BEIJING, Nov. 17 (Xinhua) -- China will take the celebration of the 30th anniversary of the establishment of diplomatic relations with Israel next year as an opportunity to promote the sustained, healthy and stable development of their innovative comprehensive partnership, Chinese President Xi Jinping said Wednesday. 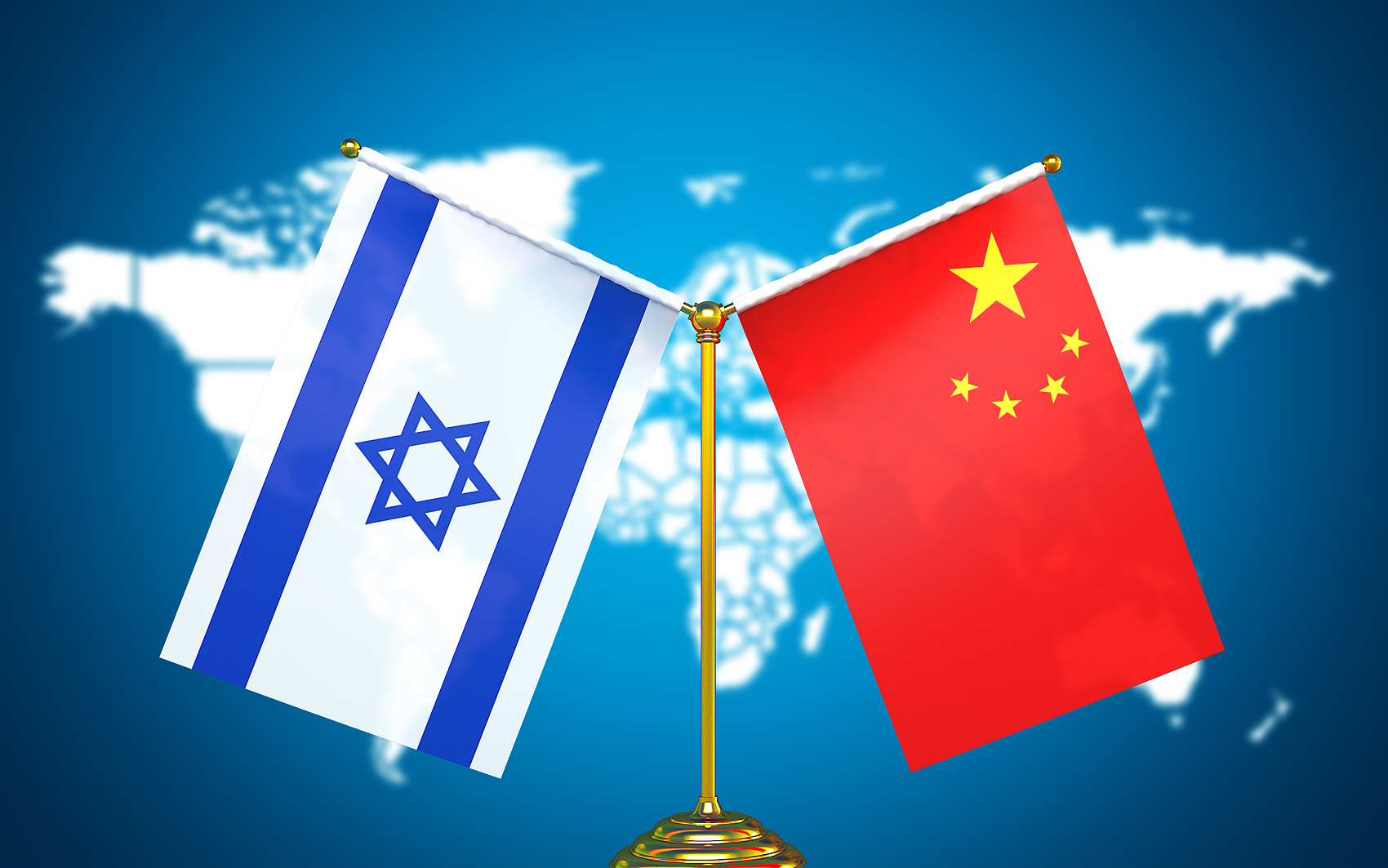 In a phone conversation with his Israeli counterpart, Isaac Herzog, Xi said China highly values its relations with Israel, and is ready to work with the Israeli side to bring more benefits to their people.

Noting that both the Chinese nation and the Jewish nation have a time-honored history and civilization, Xi said the two sides enjoy enduring friendly exchanges, which have left many heart-touching stories worth remembering.

Since the establishment of China-Israel diplomatic ties, Xi said, the two countries have adhered to the key principles of mutual respect for sovereignty and non-interference in each other's internal affairs.

Their relationship has achieved rapid and sound development and their pragmatic cooperation in various fields has yielded positive results, he added.

Xi stressed that China and Israel have complementary economic advantages, and are fully capable of carrying out mutually beneficial and win-win cooperation.

Some Chinese enterprises have actively taken part in Israel's infrastructure construction, and many Israeli innovative companies have settled and developed in China, Xi said.

For his part, Herzog said that Israel pays high respect for China's long history and splendid culture, and sincerely admires the development achievements made by the Chinese people under the outstanding leadership of President Xi.

He said that the Israeli people will never forget the precious help the Chinese people rendered to the Jewish refugees.

The Israeli president underlined that Israel firmly adheres to the one-China policy and is committed to deepening Israel-China friendly relations.

He added that Israel is willing to join hands with China to successfully host a series of activities celebrating the 30th anniversary of diplomatic ties and strengthen exchanges and cooperation in such fields as science and technology, innovation, economy, agriculture, and sports.

The two sides also exchanged views on the situation in the Middle East.

Xi noted that China has always advocated peaceful coexistence between Israel and Palestine through dialogue and negotiation on the basis of the two-state solution.

China has always played its part in defending peace and promoting development in the Middle East, he said, adding that China is willing to work with the international community to continue to make unremitting efforts to promote security, stability, development and prosperity in the Middle East region.