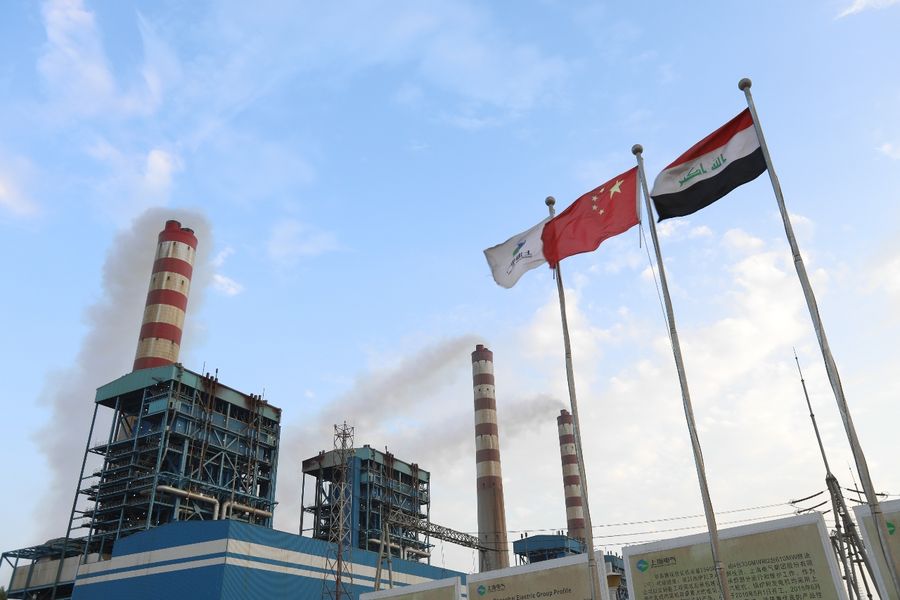 In a phone conversation with Iraqi President Barham Salih, Xi said China is willing to continue to support Iraq's fight against the COVID-19 pandemic, expand bilateral cooperation in such fields as energy, electricity and transportation, and assist Iraq with economic rebuilding and social development.

Xi pointed out that Iraq is one of the first Arab countries to establish diplomatic relations with the People's Republic of China, and also an important partner of China for Belt and Road cooperation in West Asia and North Africa.

As a sincere friend of the Iraqi people, China has actively participated in Iraq's economic reconstruction, with bilateral friendly and practical cooperation making steady progress in various fields, Xi noted, adding that the two countries have been supporting and helping each other since the onset of the COVID-19 pandemic.

Xi added that his country also supports the Iraqi people independently choosing a development path in line with Iraq's national conditions, and opposes any external interference in Iraq's internal affairs.

He expressed his hope that the various factions in Iraq will strengthen unity, push for new progress in the domestic political process, and realize long-term peace and stability as well as prosperity and development.

China, he said, stands ready to work with friendly countries, including Iraq, to promote peace and development and build a community with a shared future for mankind.

For his part, Salih said that the 100th anniversary of the founding of the Communist Party of China is a milestone event for both China and the world, adding that he wishes China greater achievements in the journey ahead from this new starting point.

Noting that Iraq and China are both great civilizations with a long history, he said the Iraqi side understands the measures taken by China to safeguard national sovereignty, security and territorial integrity, and firmly adheres to the one-China policy.

The Iraqi side, he added, appreciates China for its help in Iraq's economic reconstruction and fight against COVID-19, and is willing to deepen friendly relations with China.

He said Iraq hopes to make concerted efforts with China to continuously strengthen pandemic response cooperation, expand bilateral cooperation on trade and investment, and expand exchanges and cooperation in such areas as culture, tourism, youth and sports.

Iraq, he added, is also ready to work with China to intensify strategic communication, address the precipitous changes in international and regional circumstances, fight against terrorism, and safeguard regional and global peace and stability.