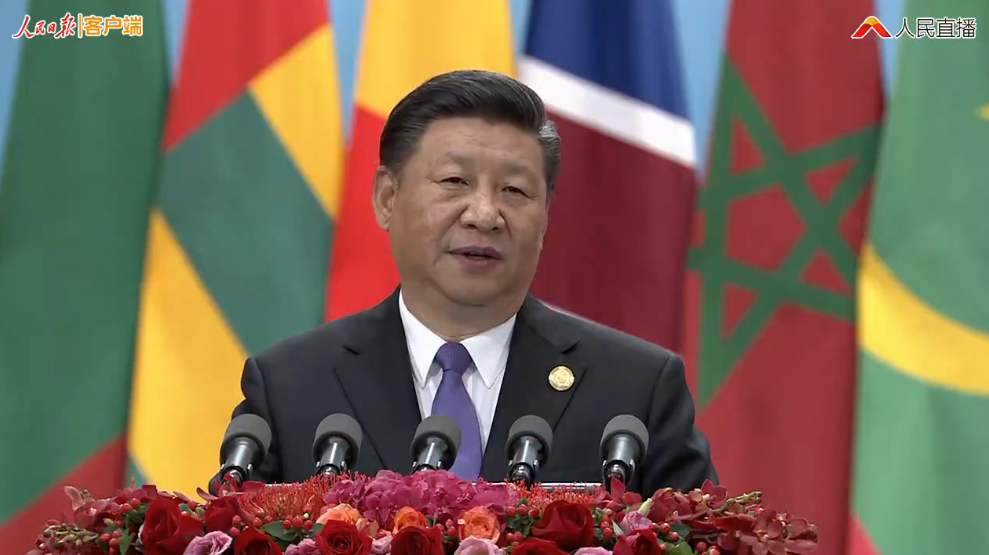 China will implement eight major initiatives with African countries in the next three years and beyond, covering fields such as industrial promotion, infrastructure connectivity, trade facilitation, and green development, said Chinese President Xi Jinping in Beijing on Monday.

Xi made the announcement in a keynote speech delivered at the opening ceremony of the 2018 Beijing Summit of the Forum on China-Africa Cooperation. 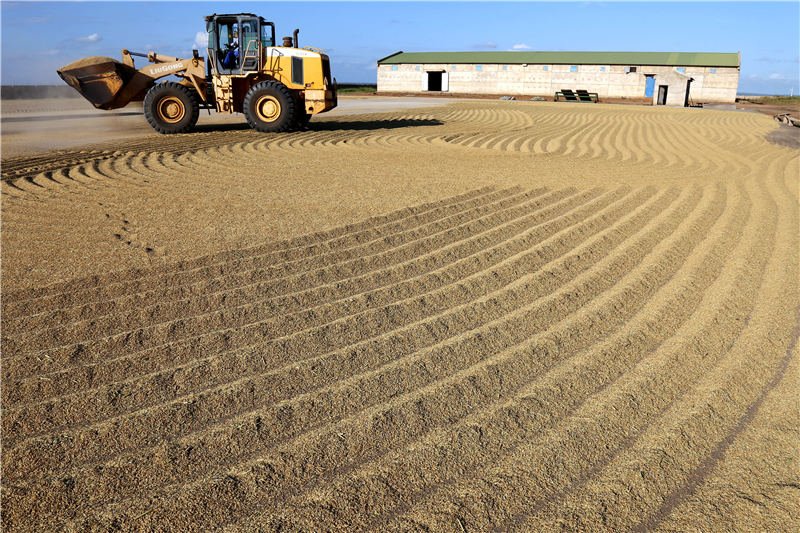 Africa's development has great potential and the continent is full of hope. China-Africa friendship and cooperation have broad vistas, and China and Africa can forge an even stronger comprehensive strategic and cooperative partnership, Xi said.

China values sincerity, friendship and equality in pursuing cooperation. The over 1.3 billion Chinese people have been with the over 1.2 billion African people in pursuing a shared future, he said.

The country follows a "five-no" approach in its relations with Africa: no interference in African countries' pursuit of development paths that fit their national conditions; no interference in African countries' internal affairs; no imposition of China's will on African countries; no attachment of political strings to assistance to Africa; and no seeking of selfish political gains in investment and financing cooperation with Africa, Xi said. "No one could undermine the great unity between the Chinese people and the African people." 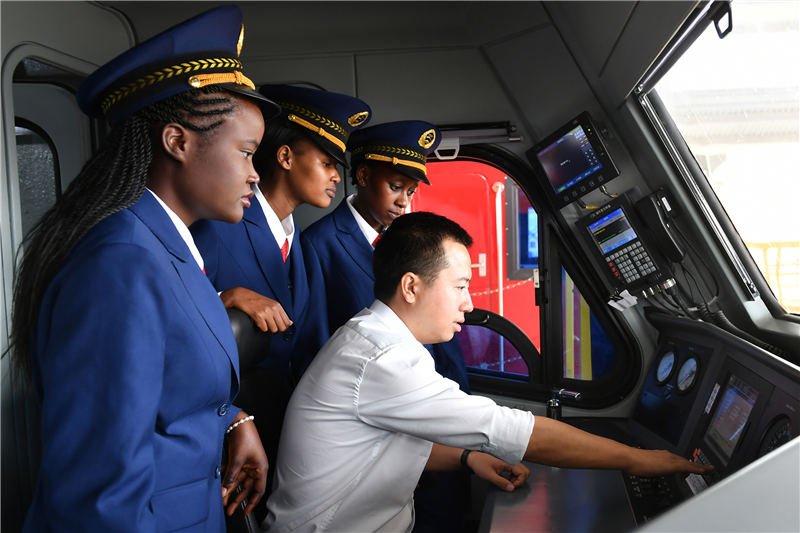 Xi called for the building of a China-Africa community with a shared future that assumes joint responsibility, pursues win-win cooperation, delivers happiness for all, enjoys cultural prosperity, ensures common security, and promotes harmony between man and nature. 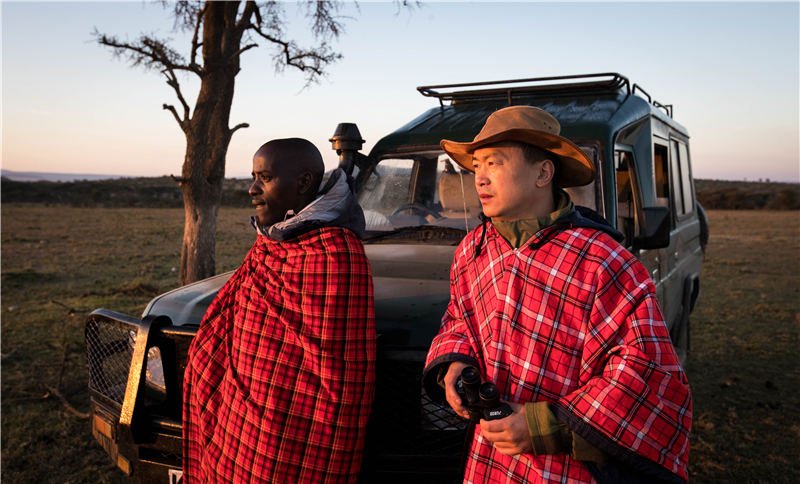 "China takes it as its mission to make new and even greater contribution to mankind," Xi said, adding that China is ready to work with international partners in building the Belt and Road.

Moreover, China will remain committed to opening-up, according to Xi.

China will resolutely safeguard an open world economy and the multilateral trade system, while rejecting protectionism and unilateralism.

Facing uncertainty and unpredictability in global growth, China will remain committed to opening-up and grow an open economy for win-win cooperation, said Xi.

"Any one who isolates himself on an island has no future," said Xi. 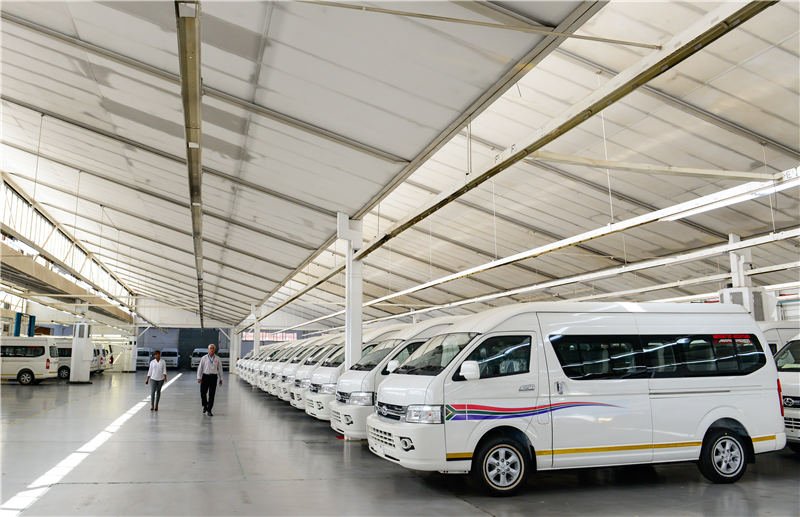 China has honored its 2015 promise to provide Africa with funding support totaling $60 billion.

The financing will be provided in the form of government assistance as well as investment and financing by financial institutions and companies, Xi said.