BEIJING, Sept. 14 (Xinhua) - Chinese President Xi Jinping said on Monday that he is willing to work with Hereditary Prince of Liechtenstein Alois to jointly push for new progress in bilateral relations. 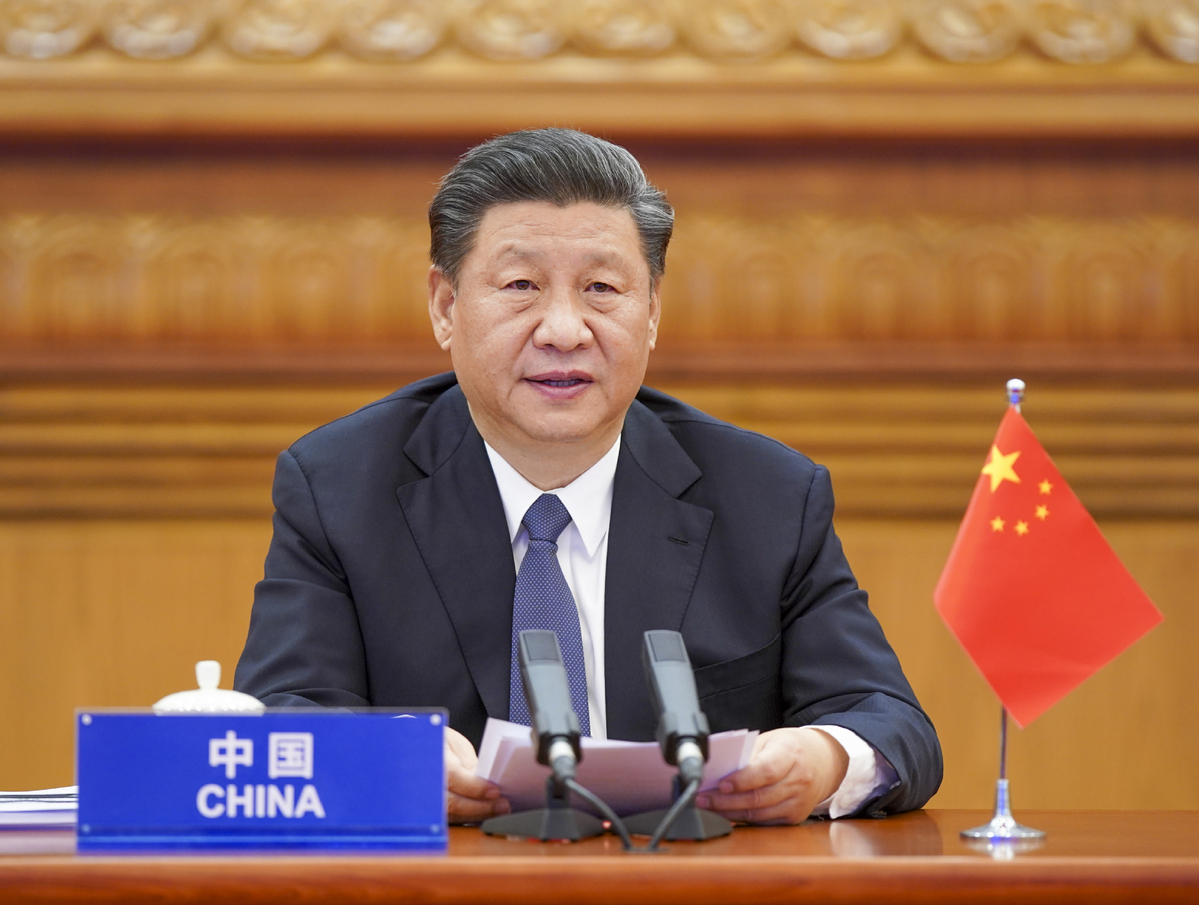 Xi made the remarks in his congratulatory message sent to Alois, marking the 70th anniversary of the establishment of diplomatic relations between the two countries.

In his message, Xi said that although China and Liechtenstein are far apart and have different histories and cultures, levels of development and national sizes, the distance and differences have not prevented each other from friendly exchanges and cooperation.

Since the establishment of diplomatic ties 70 years ago, China-Liechtenstein relations have improved over time, Xi said, adding that cooperation in various fields has maintained a good momentum.

Xi said the practice of China-Liechtenstein relations has well illustrated the important concept of international relations that all countries, big or small, are equal.

Noting he attaches great importance to the development of China-Liechtenstein relations, Xi said he is willing to work with Alois to take the 70th anniversary as a new starting point to jointly push for new progress in bilateral relations for the benefit of the two countries and peoples, and wishes China-Liechtenstein friendship will be passed on from generation to generation.

In his congratulatory message, Alois said that bilateral ties have been developing continuously in the past 70 years, and that the two sides have carried out good cooperation and lent each other support in various fields.

The profound development of bilateral ties have demonstrated the friendship between the two countries, which is especially valuable against the current backdrop that is full of challenges, he said.