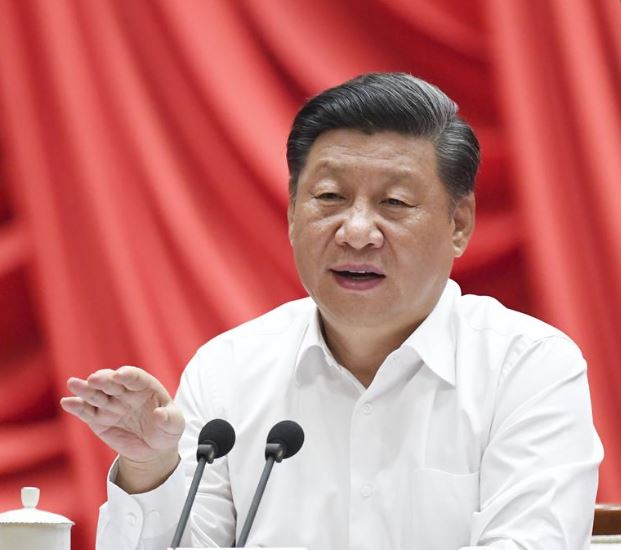 In a phone conversation with his US counterpart, Donald Trump, Xi noted that the two countries have reached the phase-one agreement on the basis of the principle of equality and mutual respect.

Against the backdrop of an extremely complicated international environment, the agreement benefits China, the United States, as well as peace and prosperity of the whole world, Xi said.