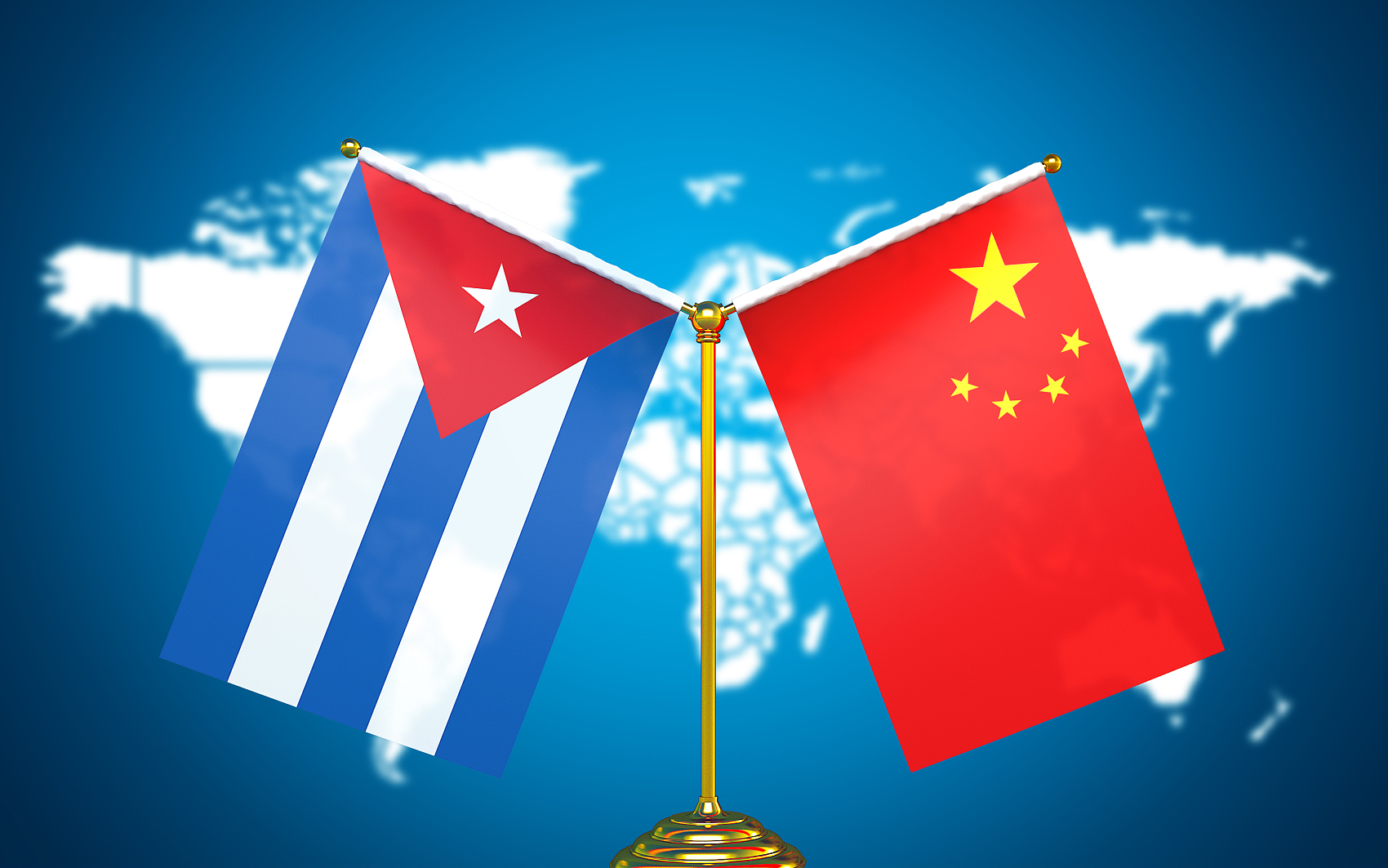 BEIJING, May 6 (Xinhua) -- Chinese President Xi Jinping said Thursday that under the new circumstances, he is ready to work with Cuban President Miguel Diaz-Canel to strengthen the guidance of the development direction of China-Cuba relations.

Xi, also general secretary of the Communist Party of China (CPC) Central Committee, told Diaz-Canel, also first secretary of the Communist Party of Cuba (PCC) Central Committee, in a telephone conversation that he is willing to consolidate and develop friendly relations between the two countries, and jointly open up new horizons and make new contributions to the cause of socialism.

On behalf of the CPC and the Chinese people, Xi once again congratulated the successful convening of the Eighth Congress of the PCC, and Miguel Diaz-Canel's election as first secretary of the PCC Central Committee.

The Eighth Congress of the PCC has made strategic deployment and planning for the development of the cause of the PCC and the country at present and for a time to come, which is of great significance to Cuba's socialist cause, Xi said.

Xi said he believes that under the leadership of the new PCC Central Committee led by Diaz-Canel, the PCC and the Cuban government will lead the Cuban people to forge ahead in unity and steer the cause of socialism with Cuban characteristics towards new achievements.

China and Cuba are good friends, comrades and brothers, bound closely together by their common ideals and beliefs, Xi said.

The Chinese leader said that in recent years, he and Diaz-Canel have reached many consensuses on developing China-Cuba relations in the new era, which have helped push forward the development of bilateral relations.

This year marks the 100th anniversary of the founding of the CPC, and is the first year for China to implement its 14th Five-Year Plan and embark on a new journey of fully building a modern socialist country, Xi said, adding that this year also marks the 60th anniversary of late Cuban leader Fidel Castro's announcement that the Cuban Revolution had socialist characteristics.

This year is also a year in which Cuba continuously promotes the renewal of its economic and social model and makes important strides in building a prosperous and sustainable socialist country, Xi said.

The CPC stands ready to strengthen communication and discussion with the PCC on major theoretical and practical issues, Xi said, adding that China is willing to take the joint building of the Belt and Road as an opportunity to steadily push forward practical cooperation between the two sides in various fields.

China will, as always, support Cuba in defending its national sovereignty and independence and following a socialist path that suits its national situation, and jointly promote the building of a community with a shared future for mankind, Xi said.

For his part, Diaz-Canel conveyed Raul Castro's best wishes to Xi, and briefed the Chinese leader on the Eighth Congress of the PCC.

He said the congress focused on Cuba's economic development, the Party building and the policies towards cadres, which has formulated new plans and policies for updating Cuba's economic and social model, and strengthened the country's belief in sticking to the path of socialism.

Diaz-Canel spoke highly of the historic achievements made by the Chinese people under the leadership of the CPC in the past 100 years.

Diaz-Canel said he appreciates China's long-term and firm support for Cuba's just cause, including its timely assistance to Cuba's fight against the COVID-19 epidemic.

Cuba firmly supports the one-China policy and opposes all acts of interference in China's internal affairs, he said.

The PCC is willing to strengthen the exchange of experience with the CPC in running a country, make good use of mechanisms such as the Cuba-China intergovernmental commission for economic and trade relations, and promote practical cooperation in such areas as jointly building the Belt and Road Initiative, so as to push forward the relations between the two parties and the two countries.