On behalf of the Chinese government and people and in his own name, Xi expressed deep condolences over the death of Sultan Qaboos and extended sincere sympathies to his family and the Omani people.

Sultan Qaboos was a great leader of Oman and had made important contributions to Oman's development as well as to the peace and stability in the Middle East and the Gulf region, Xi said in the message, noting that the late sultan was admired and loved by the Omani people.

Calling him an old friend of the Chinese people, Xi said that Sultan Qaboos had made positive contributions to advancing the China-Oman strategic partnership, facilitating practical cooperation between the two countries in various fields, and deepening the friendship between the two peoples.

The Chinese government and people cherish their friendship with Oman, Xi said, adding that he is convinced that with concerted efforts, the China-Oman strategic partnership will make new progress. 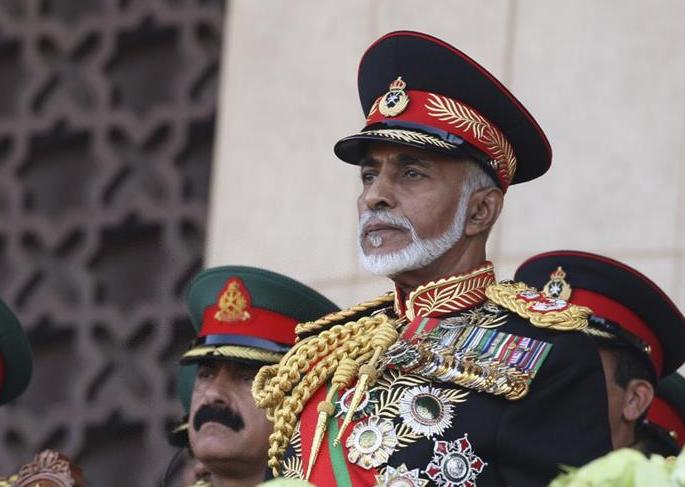