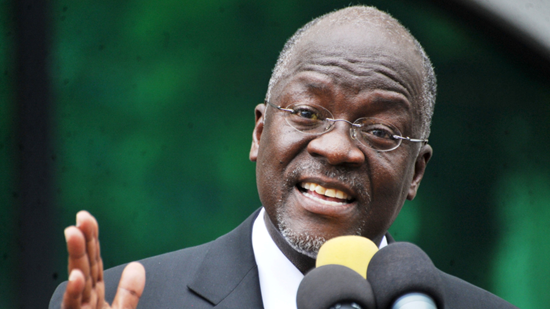 Calling him an outstanding leader of Tanzania, Xi said that President Magufuli had made positive contributions to promoting friendly cooperation between China and Tanzania and between China and Africa during his lifetime.

Magufuli's death is a huge loss to the Tanzanian people, and the Chinese people have also lost a good friend, Xi said.

Noting that China cherishes the profound traditional friendship between China and Tanzania, Xi said that China is willing to work with the Tanzanian side to deepen their comprehensive cooperative partnership, so as to bring more benefits to both countries and their peoples.