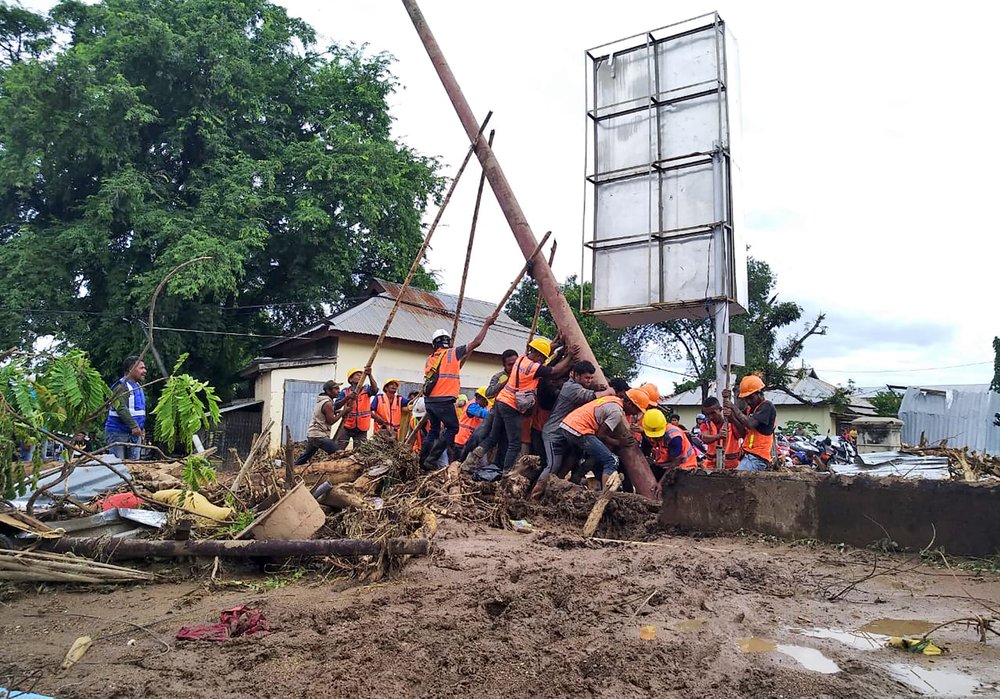 In his message, Xi said that he is shocked to learn about the flooding and mudslide, which has caused heavy casualties.

On behalf of the Chinese government and people as well as in his own name, Xi expressed deep condolences over the victims and extended sincere sympathies to the bereaved families and the injured.