BEIJING, Jan. 2 (Xinhua) -- Chinese President Xi Jinping on Wednesday sent a message of condolences to his Russian counterpart, Vladimir Putin, on the gas explosion in a residential building in the city of Magnitogorsk, Russia. 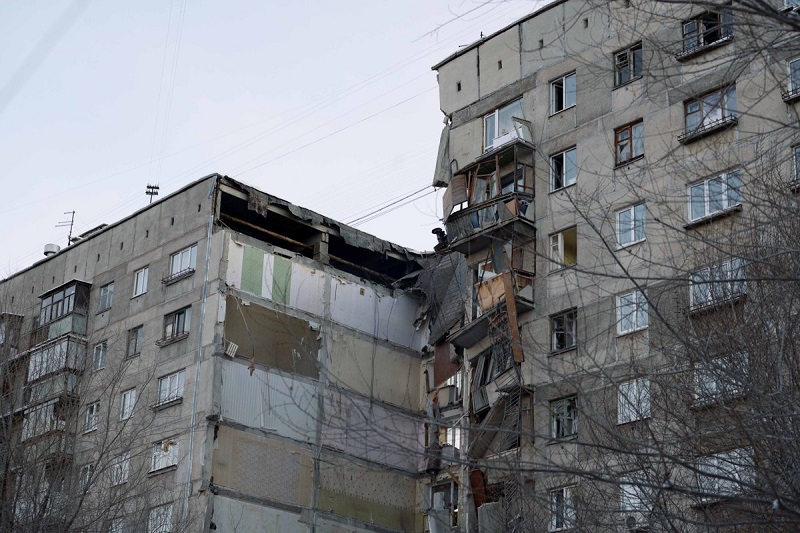 In the message, Xi said he is shocked to learn about the gas explosion which caused severe casualties and property loss.

"On behalf of the Chinese government and people, and in my own name, I would like to express my sorrow for the loss of life and extend my deep condolences to the families of the victims as well as the injured," Xi said.

Noting that the rescue operation is undergoing at this moment, Xi said: "I believe that under the strong leadership of Mr. President, this accident will be properly handled."

On the same day, Chinese Premier Li Keqiang also sent a message of condolences to his Russian counterpart, Dmitry Medvedev, conveying his deep sorrow for the victims and sincere condolences to their families.

A total of 14 bodies were recovered so far after the gas explosion. Dozens remain unaccounted for, as rescue operations are still under way in wake of the new year eve accident in the city 1,400 km east of Moscow.