Xi, also general secretary of the Communist Party of China Central Committee and chairman of the Central Military Commission, said the construction of ecological civilization is of great significance to the development and progress of human civilizations. 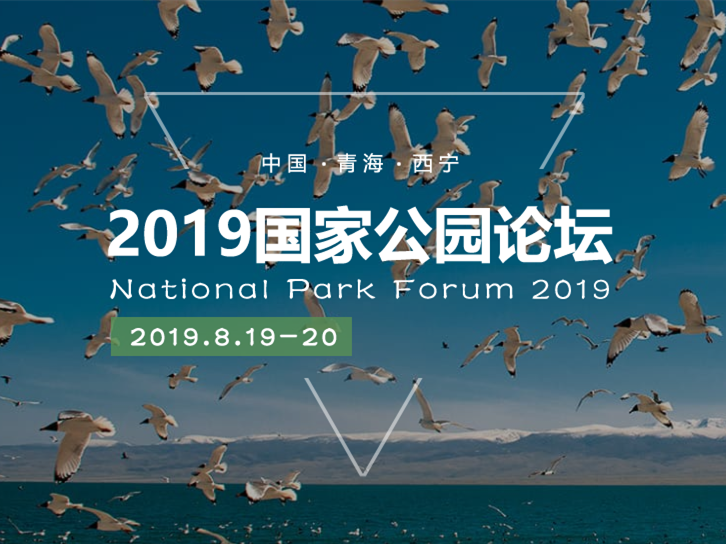 China has adopted the vision that lucid waters and lush mountains are invaluable assets, pursued a holistic approach to conserving its mountains, rivers, forests, farmlands, lakes, and grasslands, and implemented a national park system, Xi noted in the letter.

By implementing the system, China aims to maintain the primitiveness and integrity of natural ecology, protect biodiversity and ecological security, and preserve precious natural assets for future generations, he said.

Xi expressed hope that forum participants will conduct in-depth exchanges and build consensus so as to jointly create a brighter future for world ecological civilization and promote the building of a community with a shared future for humanity.