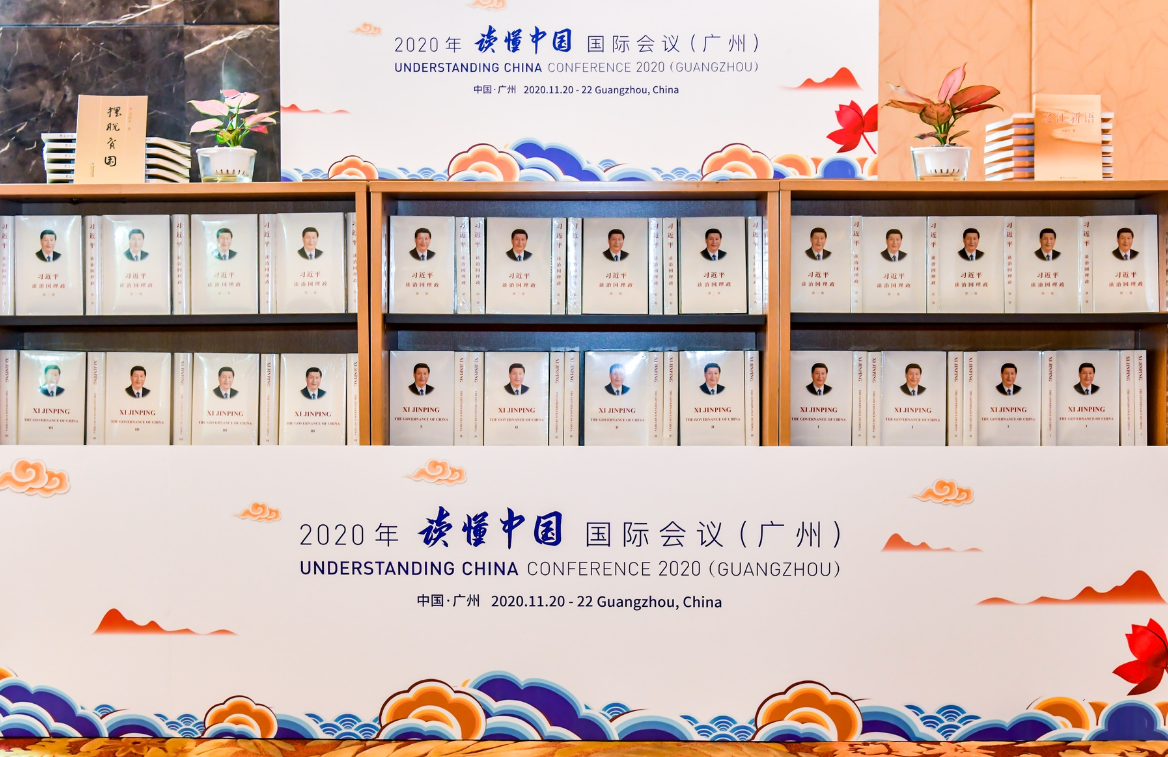 The world is undergoing profound changes unseen in a century and the sudden strike of COVID-19 is a fresh reminder that humanity is a community with shared destiny, Xi said in the letter.

In the face of various complicated and serious challenges, humanity needs more than ever to strengthen cooperation to overcome difficulties, he noted.

Xi said that the fifth plenary session of the 19th Central Committee of the Communist Party of China (CPC) has made comprehensive plans for China's development in the 14th Five-Year Plan (2021-2025) period. China is close to achieving the goals of building a moderately prosperous society in all respects and eradicating poverty, and it will embark on a new journey to fully build a modern socialist country next year, he said.

Xi expressed the hope that attendees at the conference will make contributions to facilitating China's exchanges and cooperation with the world and building a community with a shared future for humanity.

He said President Xi's letter sent a clear message that humanity needs to strengthen cooperation more than ever in the face of challenges and China's new development paradigm of dual circulations featuring more openness will better benefit people around the world.

The letter also expressed China's unequivocal attitude to step up international cooperation and continue to open up, he said.

This year's Understanding China Conference, the fifth of its kind, is attended either online or offline by over 600 celebrated politicians, strategists, scholars and entrepreneurs across the world.