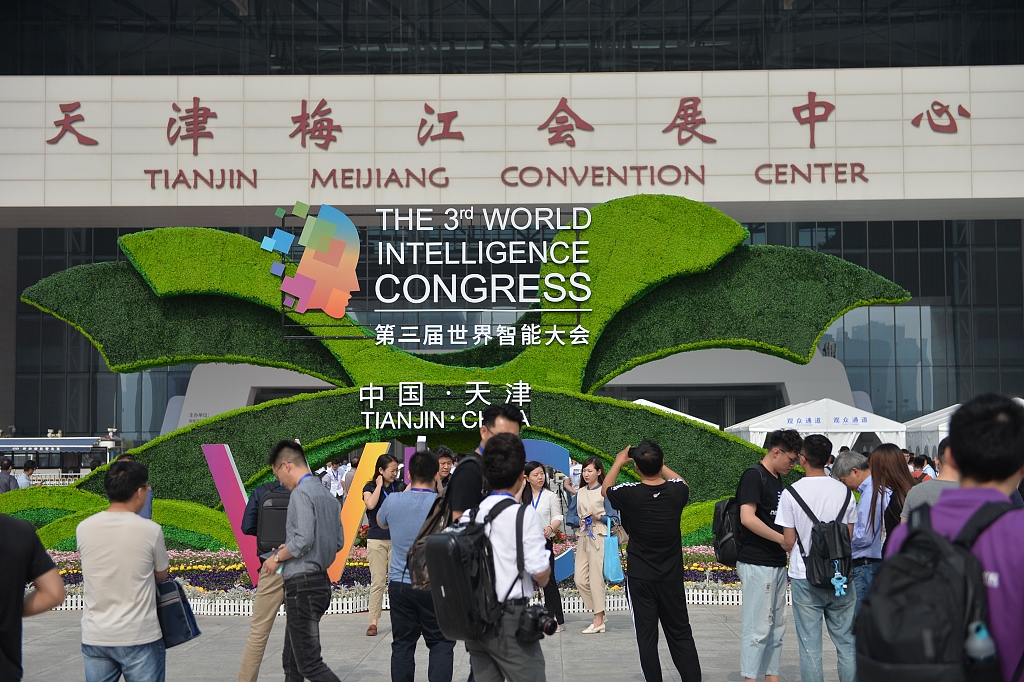 In the letter, Xi expressed his sincere welcome to renowned international entrepreneurs, industry leaders and Turing Award winners who attended the congress.

Xi expressed hope that participants of the congress could further exchanges, enhance consensus and step up cooperation to promote the healthy development of the new-generation AI.

Having read out Xi's letter at the opening ceremony, Li Hongzhong, secretary of the Tianjin Municipal Committee of the Communist Party of China, said Tianjin would embrace a new era of intelligence, create a new intelligence-based economy, step up cooperation with other countries in the field of AI and speed up building "intelligent Tianjin."

The congress will last until Sunday.