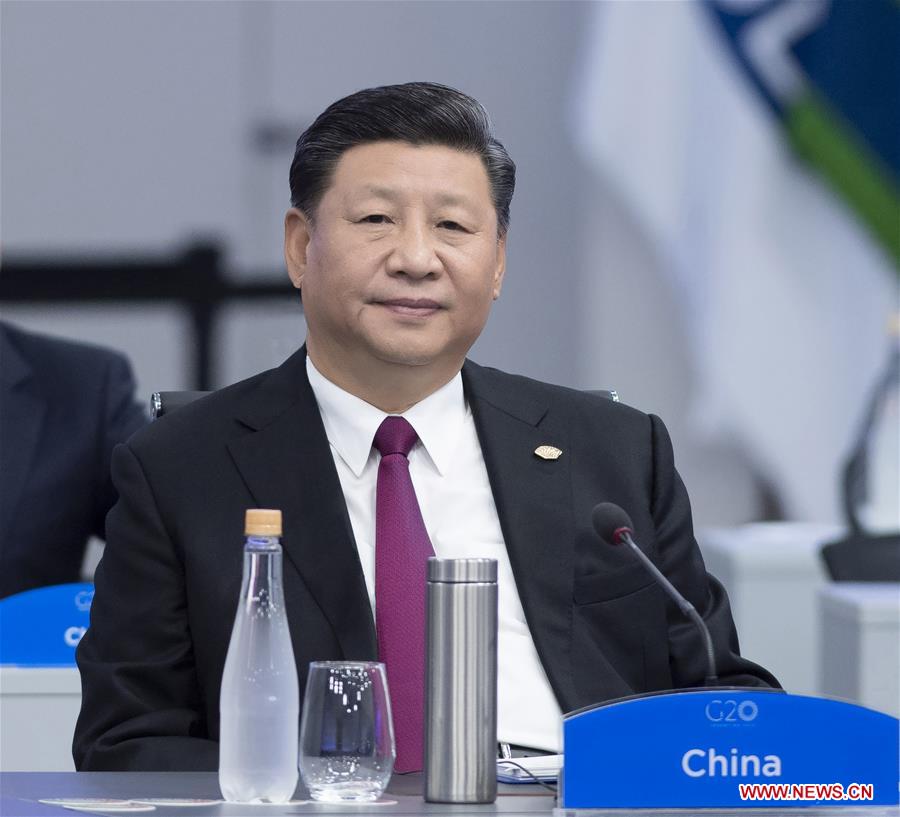 China has pursued development under the vision of building an ecological civilization, Xi said at the United Nations Summit on Biodiversity.

It has always prioritized ecological progress and embedded it in every dimension and phase of its economic and social development, Xi noted.

He said that China has rolled out strong policies and actions. The efforts include the conservation of the mountains, rivers, forests, farmlands, lakes and grasslands in a holistic approach, national legislation for biodiversity preservation, the establishment of a national parks system, the implementation of biodiversity conservation projects, and campaigns to increase social participation and public awareness.

China takes seriously its obligations under environment-related treaties, including on climate change and biodiversity, Xi said, noting that the country has hit, ahead of schedule, the targets set for 2020 for tackling climate change and establishing protected areas.

He pledged that China will make greater efforts and contributions toward meeting the objectives of the Paris Agreement by adopting even more forceful policies and measures.