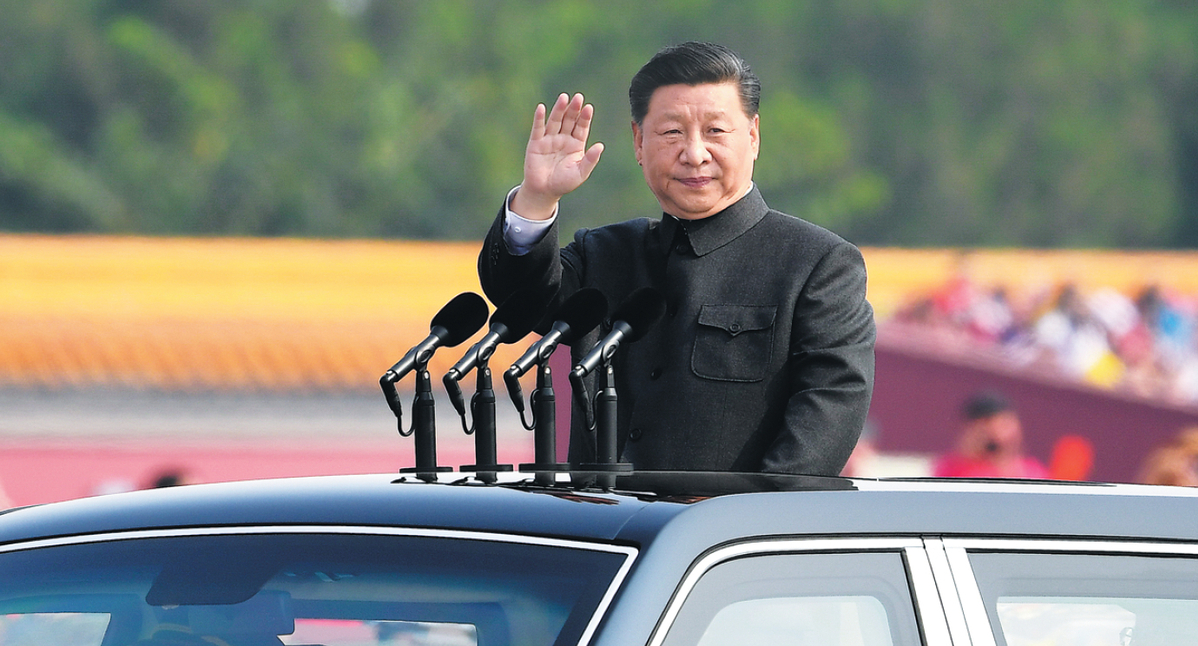 Xi Jinping, general secretary of the Communist Party of China Central Committee, president, and chairman of the Central Military Commission, reviews the armed forces during the celebrations for the 70th anniversary of the founding of the People's Republic of China at Tian'anmen Square in Beijing on Oct 1, 2019. (Photo: Xinhua)

The regulation will take effect on Feb. 1, 2020, according to a statement released on Monday.

The regulation was introduced to establish an authoritative and efficient military supervision system with complete coverage under a unified command.

It is of great significance to further strengthening supervision over the exercise of power and advancing the anti-graft campaign in the military, the statement said.

The 62-article regulation has specified works including the setup of supervisory commissions, their main duties and the supervision on the commissions and inspectors.