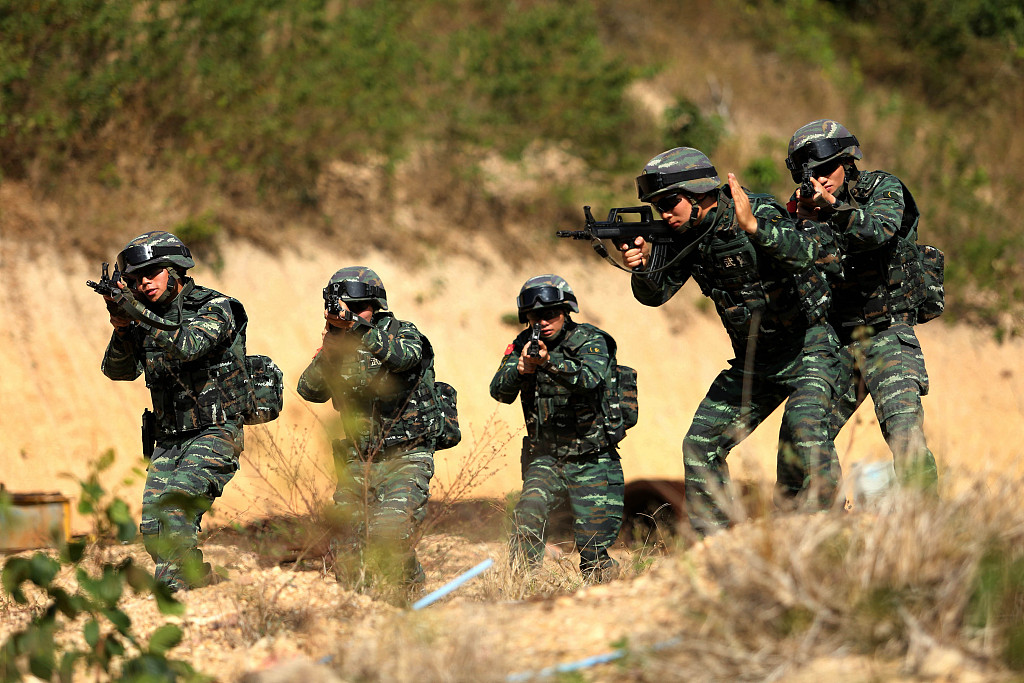 BEIJING, Feb. 11 (Xinhua) -- Xi Jinping, chairman of the Central Military Commission, has signed an order to release a trial regulation on the supervision of military training, the first of its kind in the country.

The regulation, which will take effect on March 1, 2019, focuses on improving the combat readiness of the People's Liberation Army.

The regulation formulates measures to rectify practices that are inconsistent with the requirements of actual combats. It also details the criteria for identifying malpractices and discipline violations during military training.

The regulation also clearly states the responsibilities, power and priorities of military training supervision and regularizes the methods and procedures for carrying out such work.