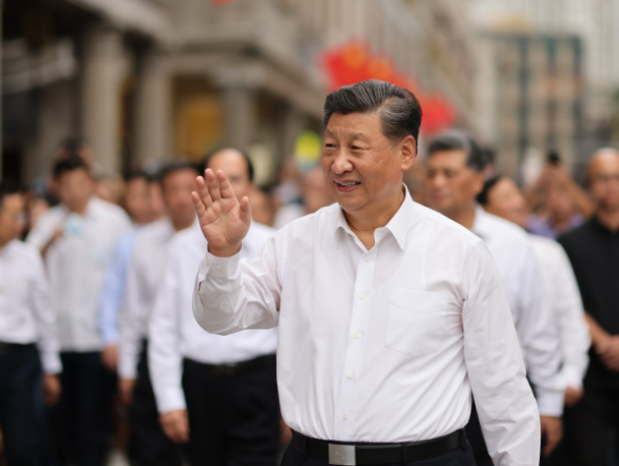 Xi, also general secretary of the Communist Party of China Central Committee and chairman of the Central Military Commission, made the remarks during an inspection tour in south China's Guangdong Province this week.