XI'AN, Sept. 15 (Xinhua) -- Xi Jinping, general secretary of the Communist Party of China Central Committee, required better education to ensure all-round development of the country's youths, calling on the young people to become the backbone of the nation.

Xi made the remarks on Tuesday while visiting a middle school in Suide, a county under the city of Yulin in northwest China's Shaanxi Province, during his inspection tour in the province. 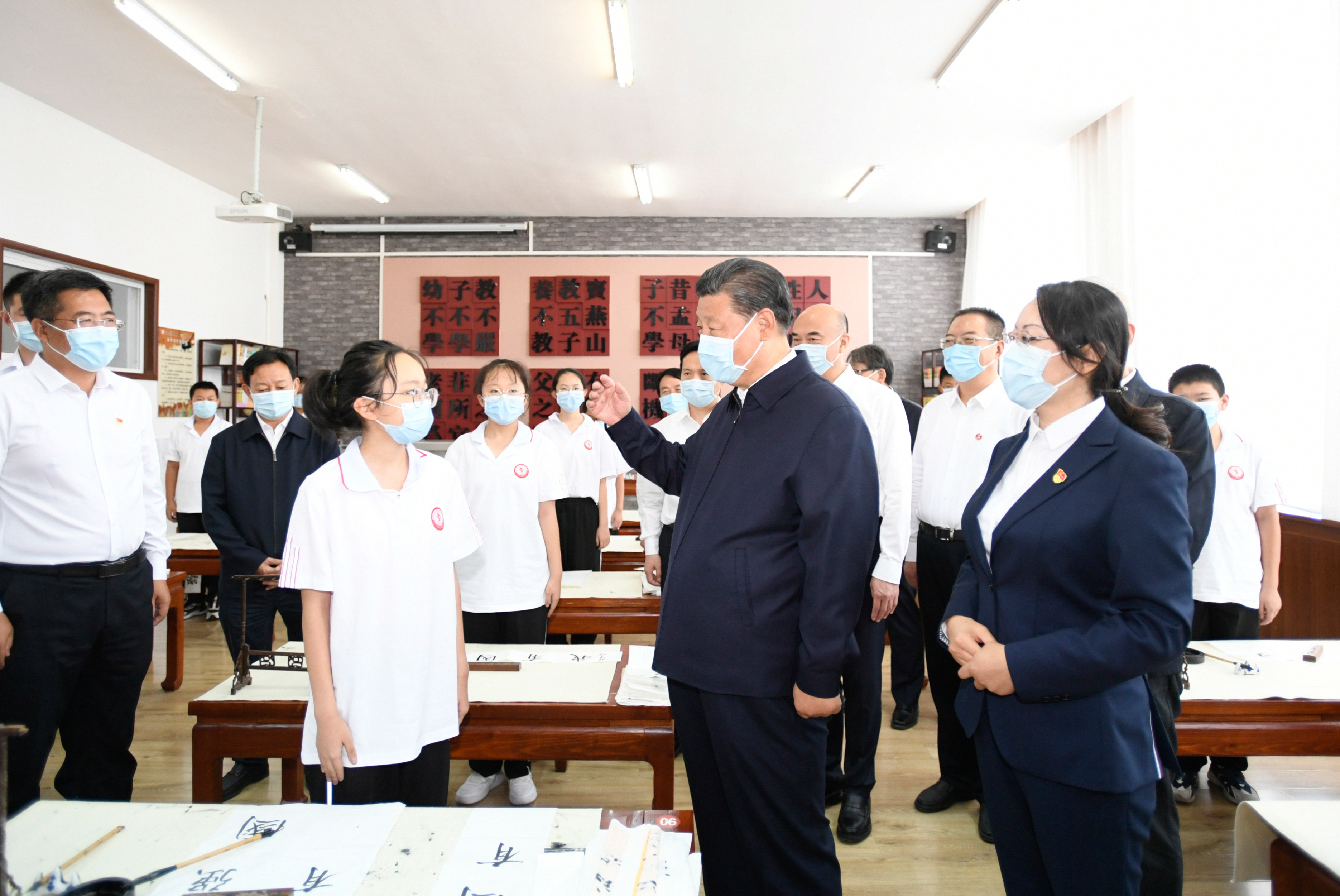 At the school, Xi watched the students practicing calligraphy and doing physical exercises, and chatted with them. 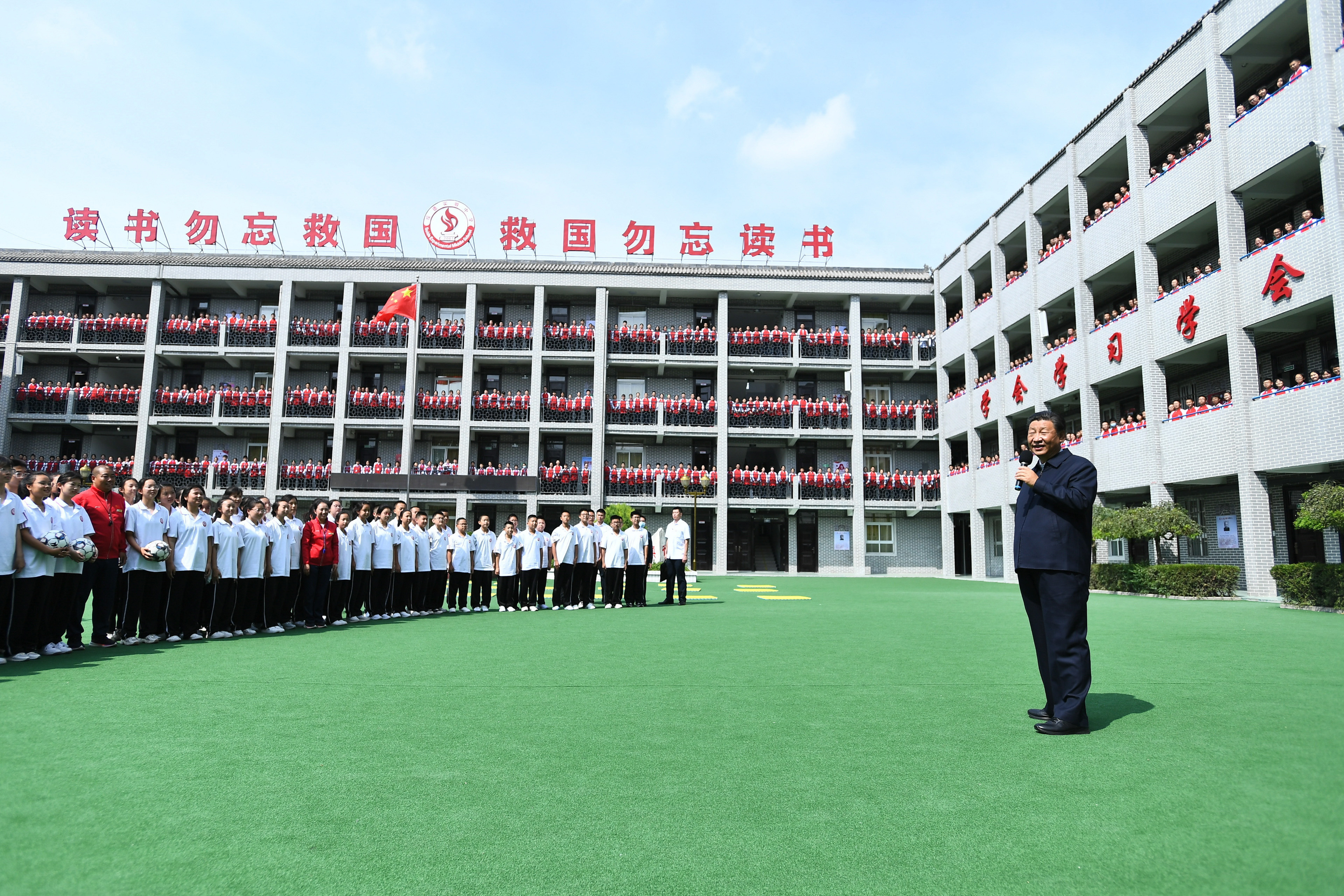 He called for efforts to better develop education and improve its structure to meet the needs of realizing the second centenary goal. 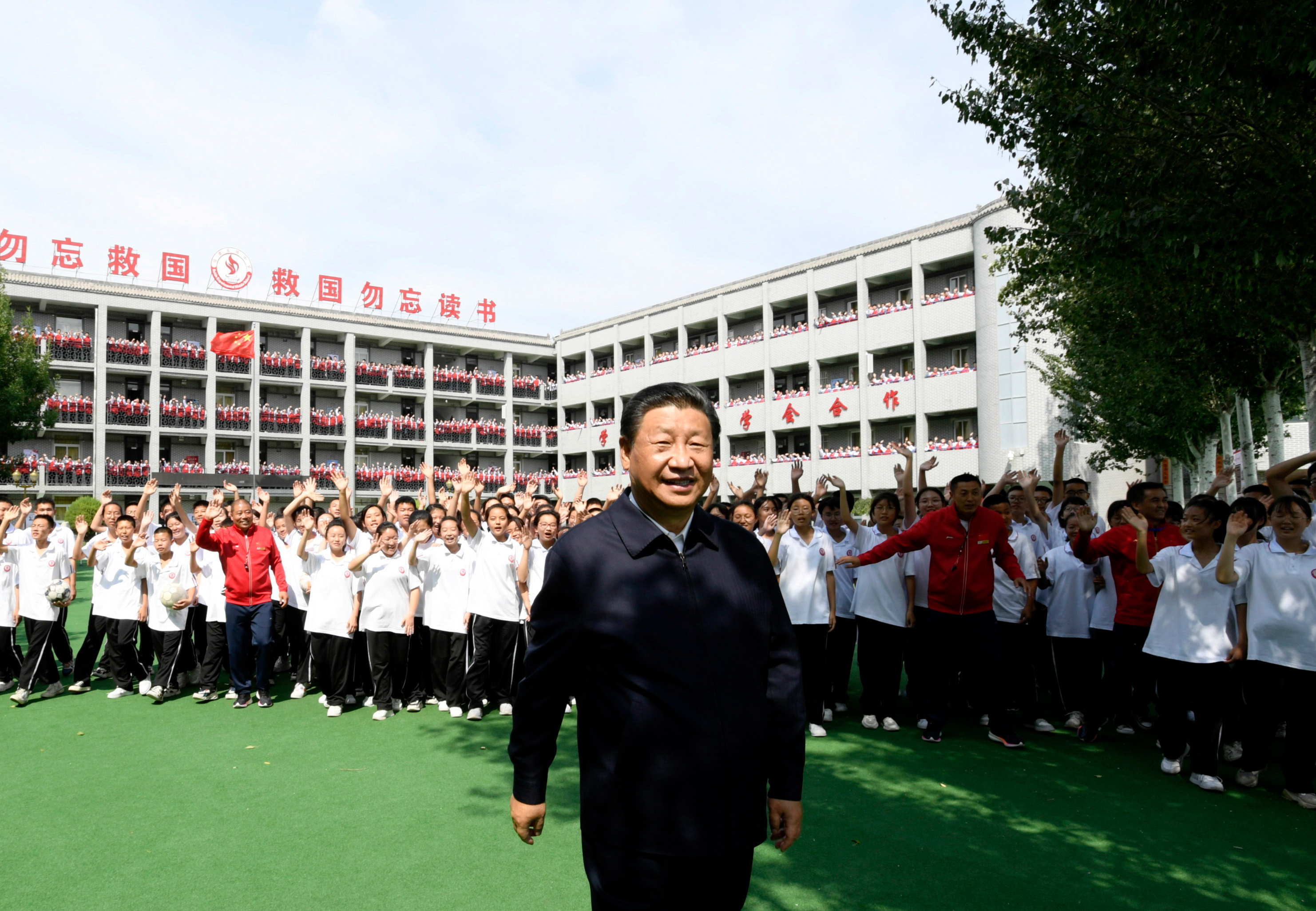 He also called for promoting the students' moral, intellectual, physical and aesthetic grounding in addition to good work skills in an all-round way, highlighting the importance of each aspect. "It is the experience we have drawn from years of exploration," Xi said.

The young people should be well-prepared to join the socialist cause and grow into individuals of value to the society, he added.