BEIJING, Sept. 25 (Xinhua) -- Chinese President Xi Jinping has stressed carrying forward the spirit of patriotism and tireless struggle of the country's role models of dedication to create a powerful source of strength for realizing the Chinese Dream of national rejuvenation. 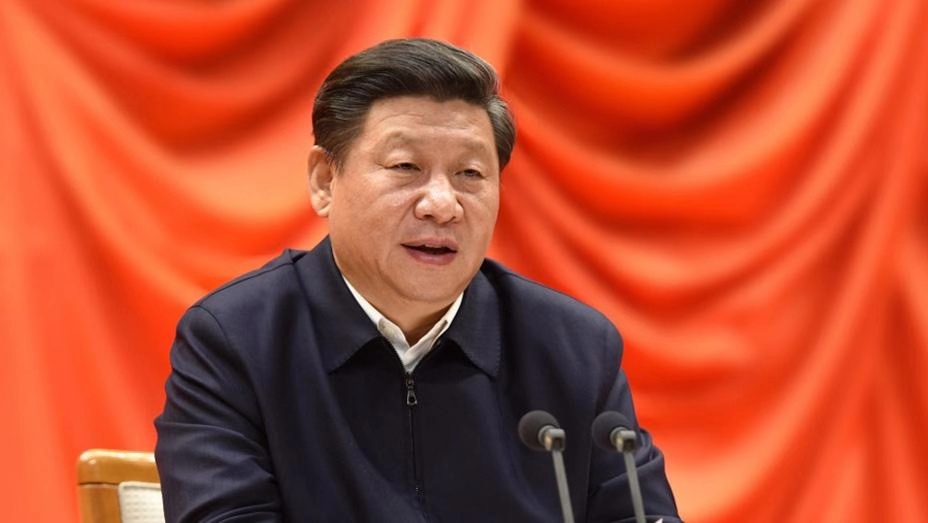 Xi, also general secretary of the Communist Party of China (CPC) Central Committee and chairman of the Central Military Commission, made the remarks in an instruction read out by a senior CPC official at a Wednesday ceremony honoring the role models of dedication.

Xi underscored the importance of honoring the heroes and role models who emerged in the course of China's socialist revolution, construction and reform as the 70th anniversary of the founding of the People's Republic of China is being celebrated.

He demanded extensive efforts in promoting the deeds of the heroes and role models and carrying forward their spirit of patriotism and tireless struggle.

Wang Huning, a member of the Standing Committee of the Political Bureau of the CPC Central Committee, met with representatives of those who were honored at Wednesday's event and their families.

Huang Kunming, head of the Publicity Department of the CPC Central Committee, read out Xi's instruction at the ceremony.

A total of 278 individuals and 22 groups were awarded the title of role models of dedication. Some of them made speeches at the event.