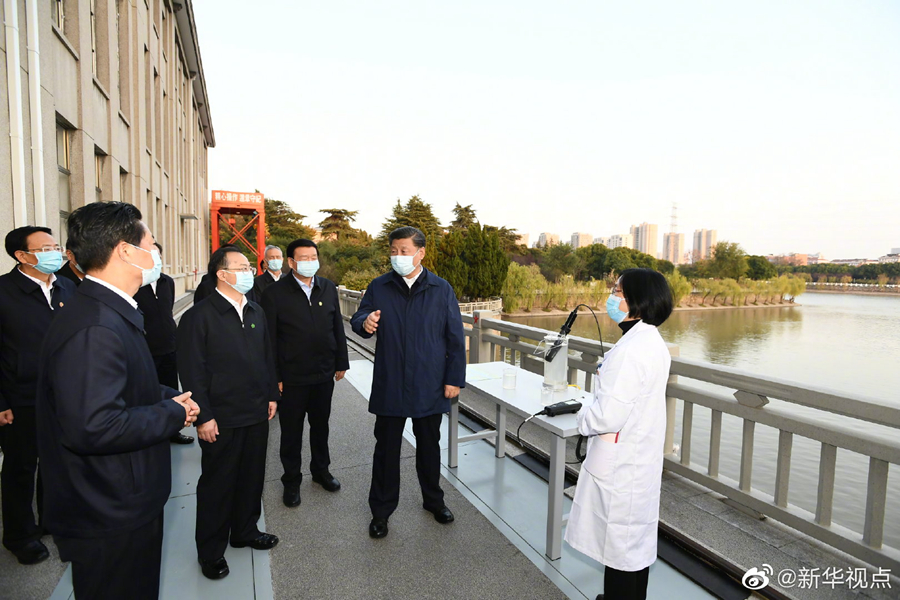 Xi made the remarks Friday while visiting Jiangdu water control project in Yangzhou, where he learned about the east route of the diversion project, during his inspection tour in east China's Jiangsu Province.

The diversion project has to a certain extent alleviated water shortage in northern China, but the country's distribution of water resources in general is still characterized by deficiency in the north and sufficiency in the south, Xi said.

Xi stressed guiding the development of cities and industries based on water capacities and making more efforts in water conservation, noting that more south-to-north water supply should not happen in tandem with willful water wastage. 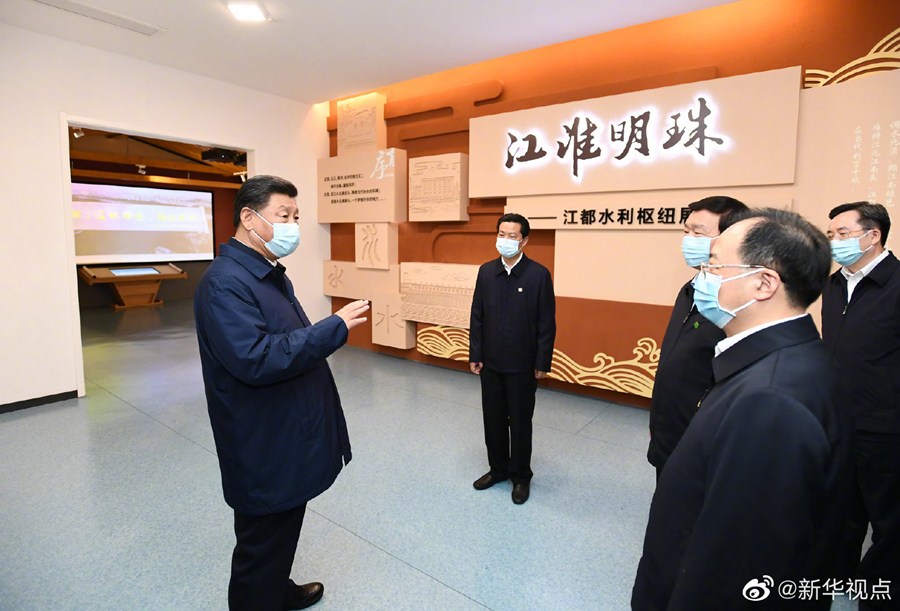 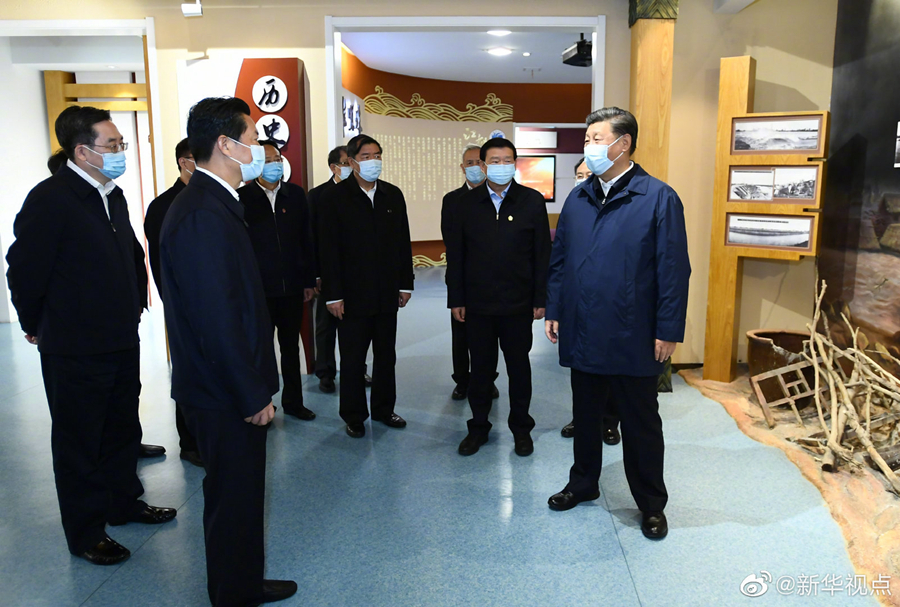 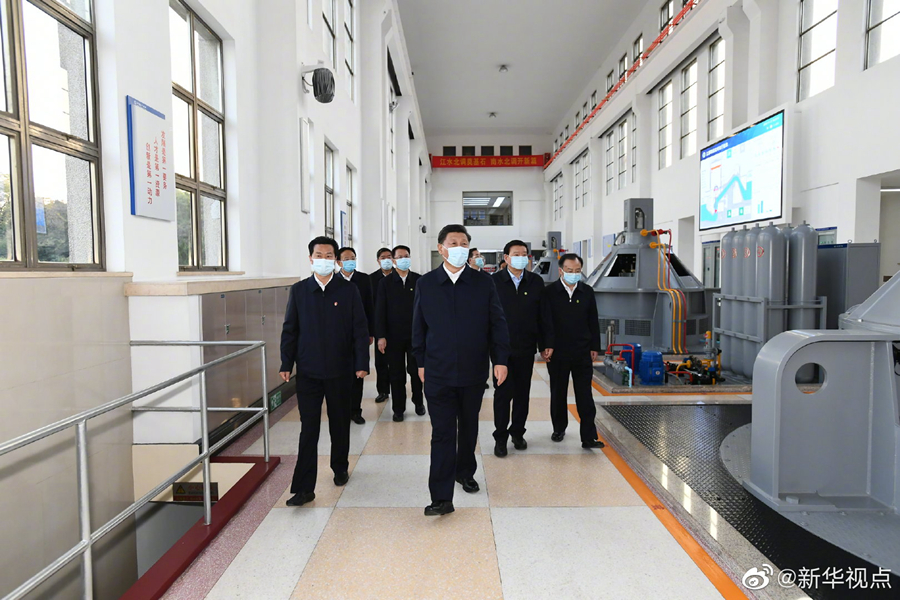 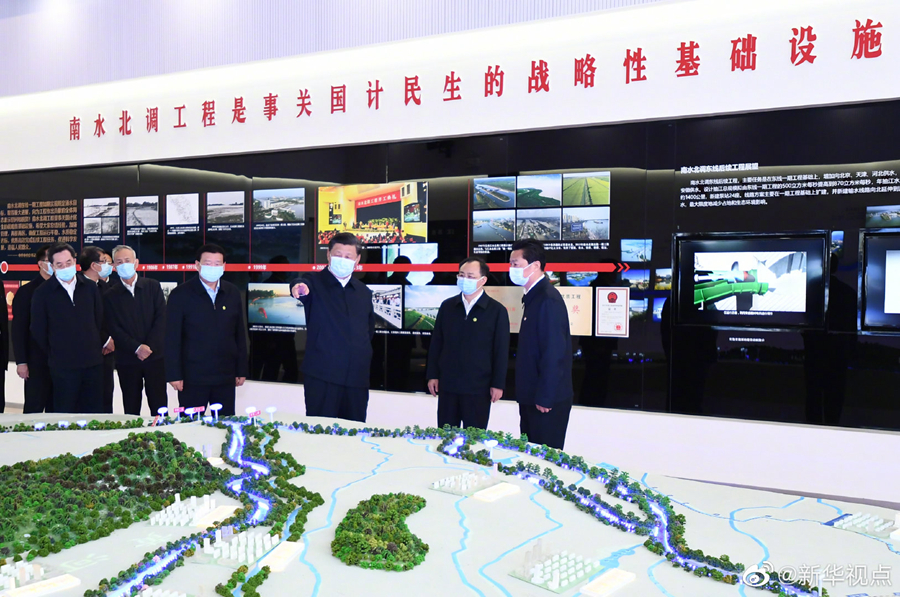 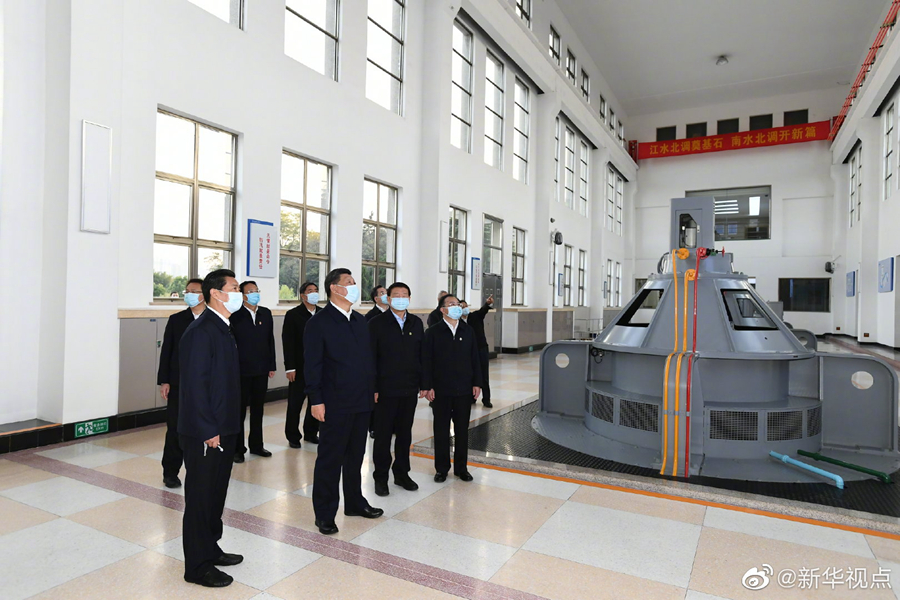