Xi made the remarks while visiting the Saihanba forest farm in north China's Hebei Province. 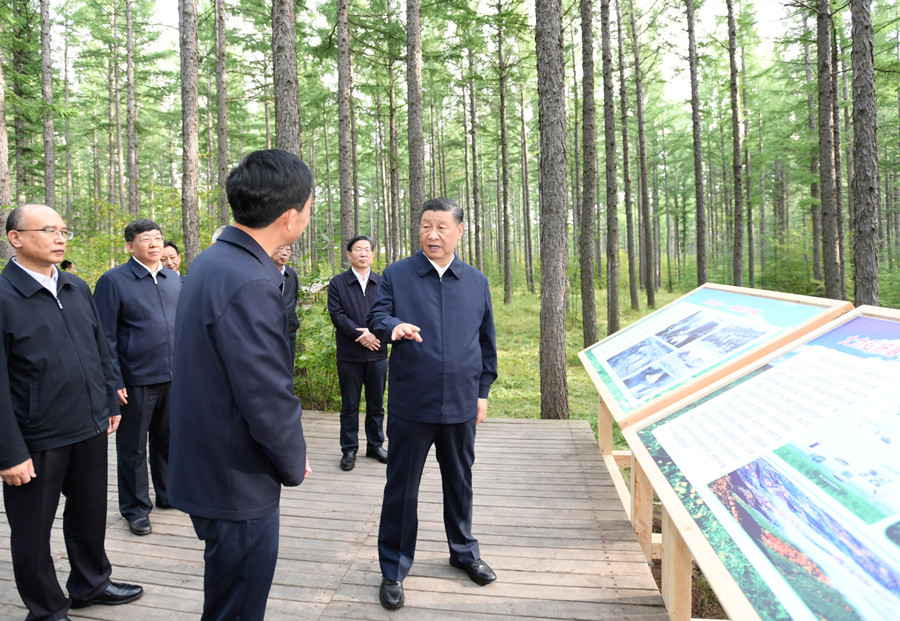 Named after Wang Shanghai, a late official of the Saihanba forest farm, the Shanghai memorial forest is the birthplace of the "Saihanba spirit," a term attributed to generations of workers on the farm who have kept their mission in mind, worked hard and pursued green development.

The workers have dedicated themselves to decades of hard work and created a miracle by transforming a wasteland into vast forests.When talking with staff representatives of the farm, Xi said their efforts have set a good model and are of great significance for ecological advancement nationwide.

Xi urged the workers at the Saihanba forest farm to gain a deeper understanding of ecological conservation and continue their hard work for new achievements. 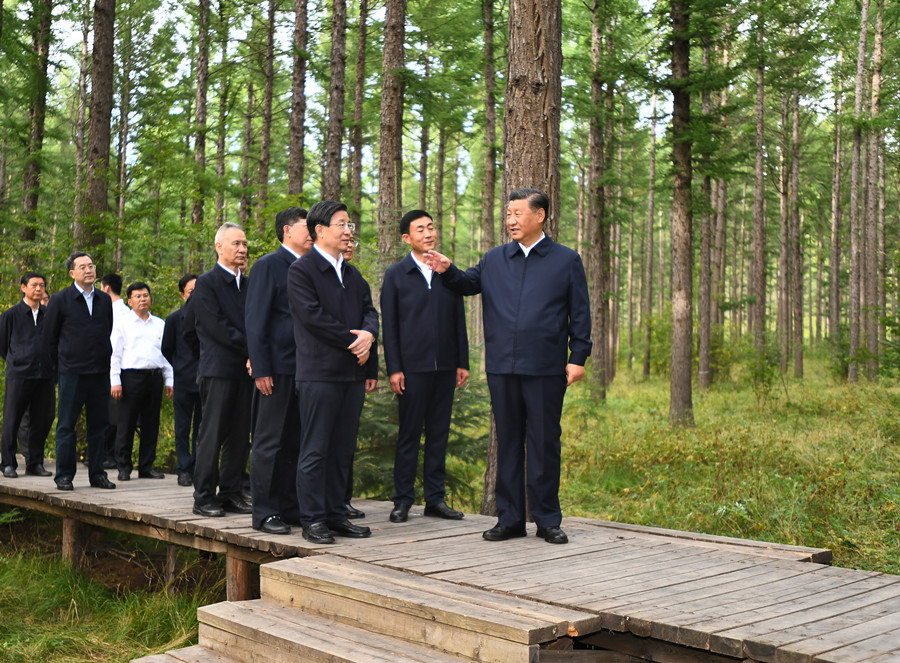 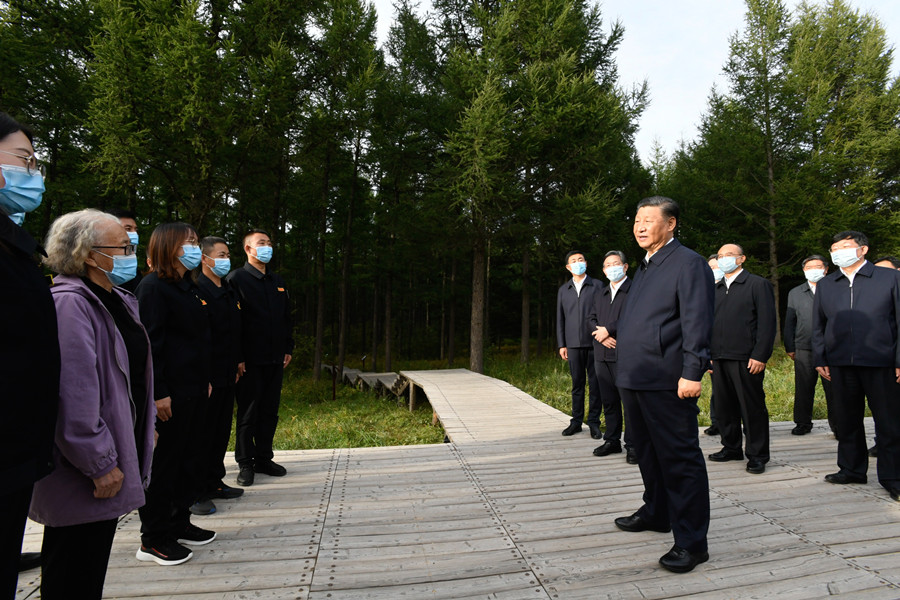