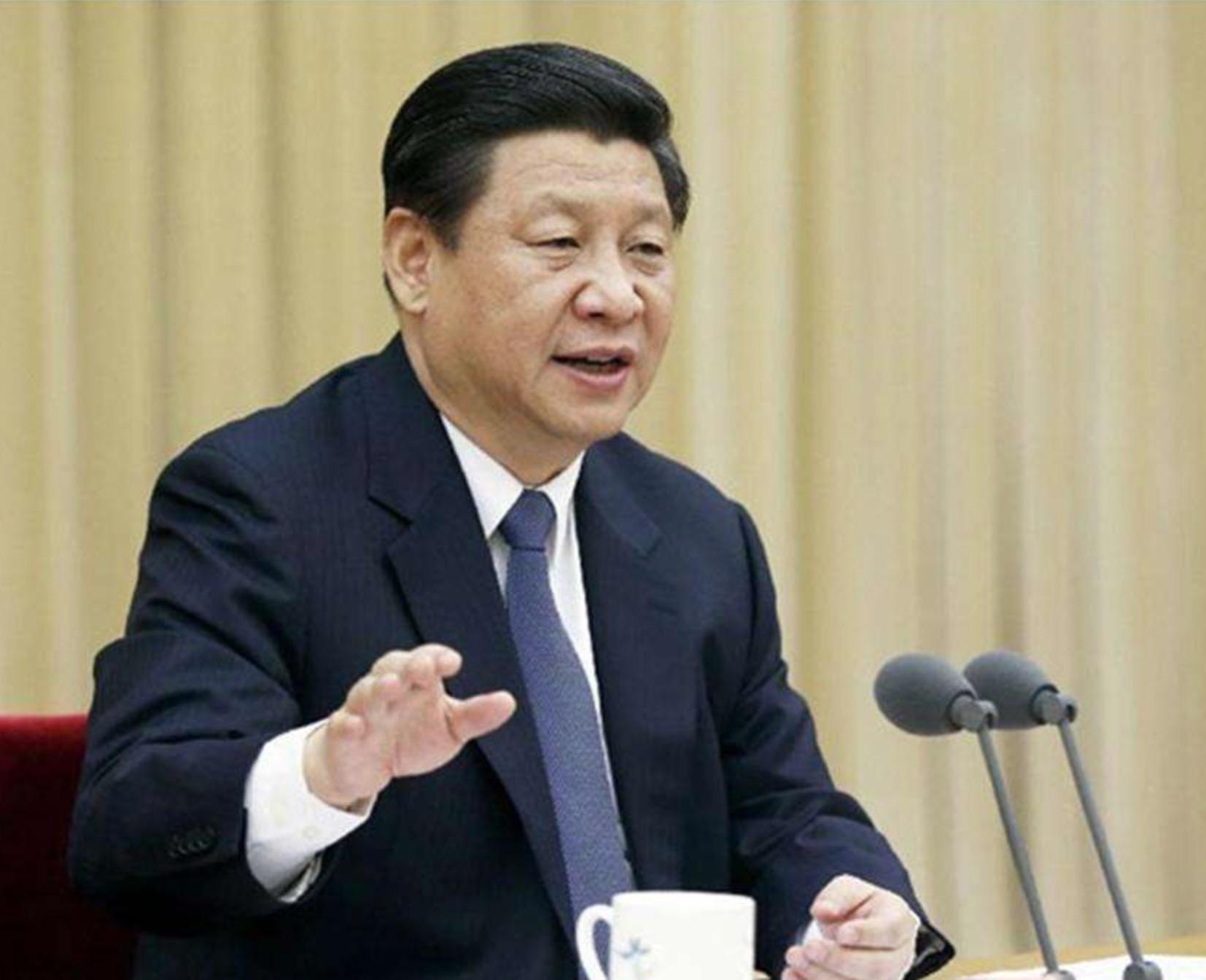 Efforts should be made to achieve such regional economic planning by improving space governance and adapting to each region's core functions and local conditions while utilizing appropriate labor distribution and optimized development, said Xi.

The meeting was also attended by other Party and state leaders, including Li Keqiang, Wang Huning and Han Zheng.

China's current regional development is doing well, while the structure of economic development is undergoing profound changes and central cities and city clusters are becoming the major vessels for development, the meeting said.

Efforts should be made to reinforce the economic and population carrying capacity of central cities, city clusters and advantaged areas for economic development, and strengthen other areas' functions for guaranteeing food and ecological security and the safety of border areas.

The bottom line for people's livelihood must be ensured while the equalization of basic public services should be promoted.

The meeting stressed the need to form unified, open, competitive and orderly markets of commodities and factors of production across the country to ensure that the market plays the decisive role in allocating resources, and improve the mechanisms for promoting integrated markets and regional cooperation.

China is the world's largest manufacturer and is the only country owning all industrial categories worldwide.

To upgrade China's industrial base and modernize its industrial chain, efforts should be made to combine government guidance and the market mechanism as well as to facilitate independence and opening-up.

More support is needed to strengthen industry collaboration and technological cooperation between upstream and downstream enterprises, in a bid to establish strategic industrial chains with more resilience, innovation and higher added value.

The meeting also called for the promotion of entrepreneurship and craftsmanship to cultivate a number of outstanding small- and medium-sized enterprises.