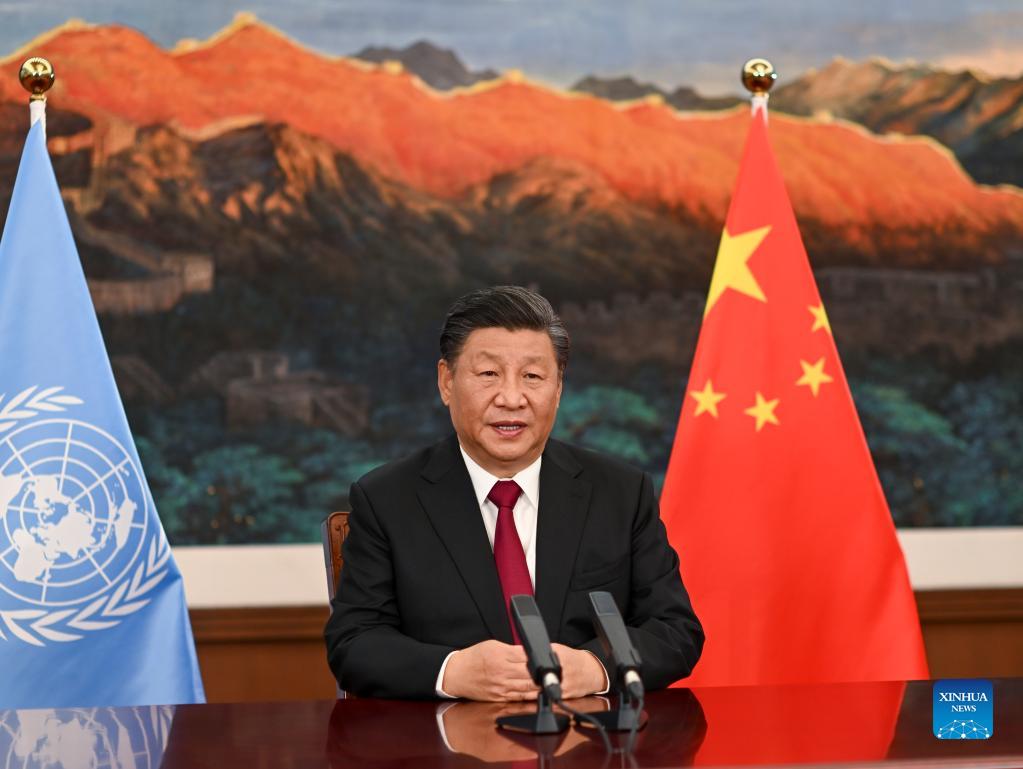 Xi made the remarks while addressing the 16th G20 Leaders' Summit via video link in Beijing.

Xi stressed upholding the role of the UN as the main channel, following the principle of common but differentiated responsibilities, abiding by international law, and being action-oriented.

He also highlighted the importance of taking stronger actions and enhancing cooperation.