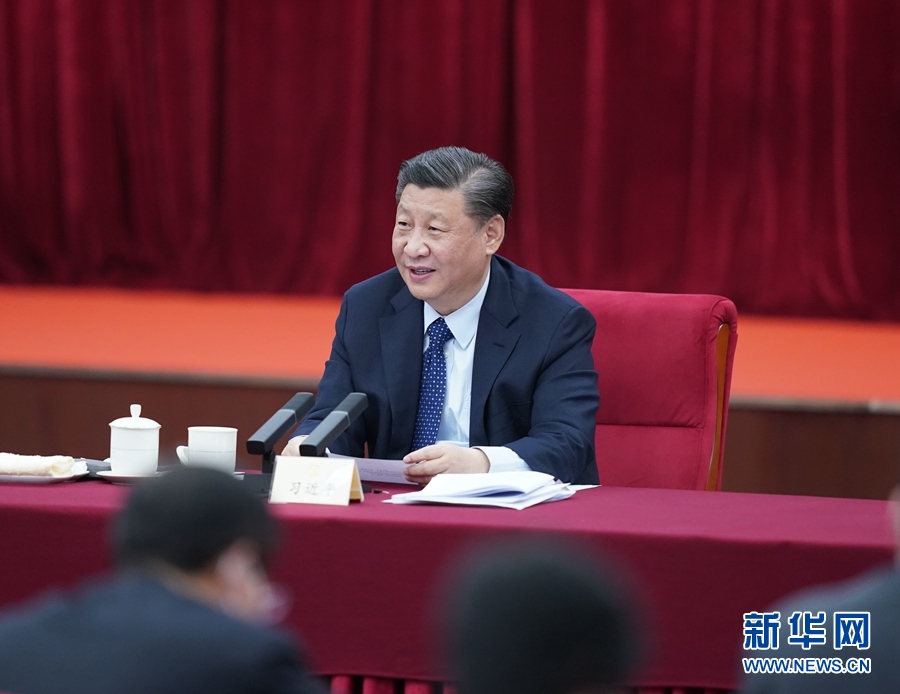 Xi, also general secretary of the Communist Party of China Central Committee and chairman of the Central Military Commission, called for focusing on tackling major diseases and problems that affect people's health.

The country's public health protection network should be fortified and efforts should be made to promote the high-quality development of public hospitals, he said, demanding comprehensive health care for the people at all stages of life. 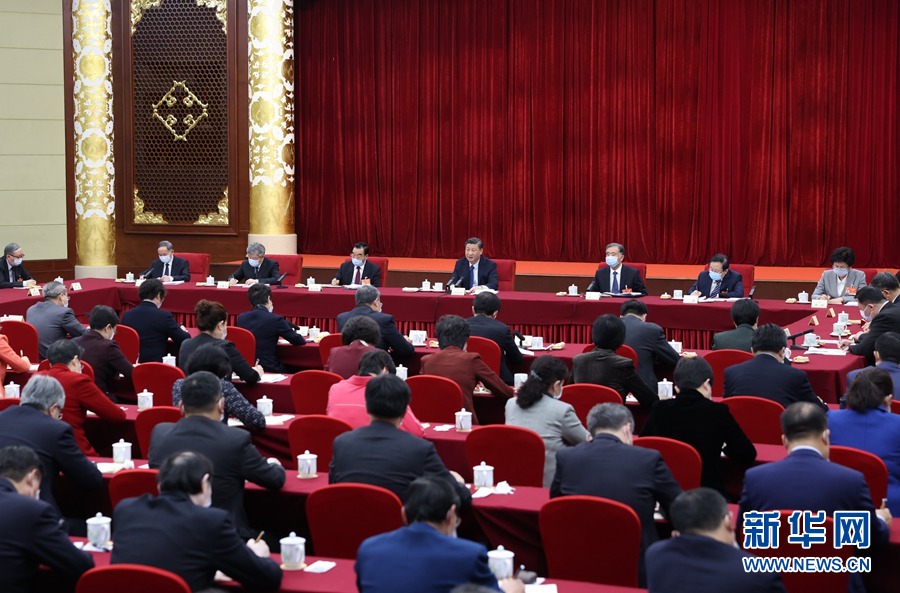 The meeting was held during the fourth session of the 13th National Committee of the Chinese People's Political Consultative Conference, the top political advisory body.

Noting that China had scored hard-won achievements over the past year, Xi commended health workers for "putting up an iron wall" against COVID-19 at a critical time.

The fight against COVID-19 has once again proved that prevention is the most economical and effective health strategy, Xi said, calling for reforming and improving the disease prevention and control system.

He urged efforts to strengthen the capabilities for initial monitoring and early warning, rapid testing, emergency response and comprehensive treatment.

Health infrastructure at the grassroots level should be improved and support policies for rural doctors should be implemented in an effort to enhance the grassroots capacity of disease prevention and treatment, he said, calling for efforts to deepen the reform of the medical and healthcare system.

Xi also urged the preservation and development of traditional Chinese medicine and breakthroughs in core technologies in key areas, as well as more protection, care and support for health workers.