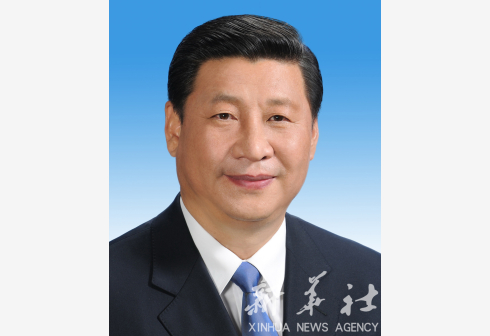 Xi Jinping is elected as general secretary of the Central Committee of the Communist Party of China (CPC) on Oct. 25, 2017.  (Photo: Xinhua)