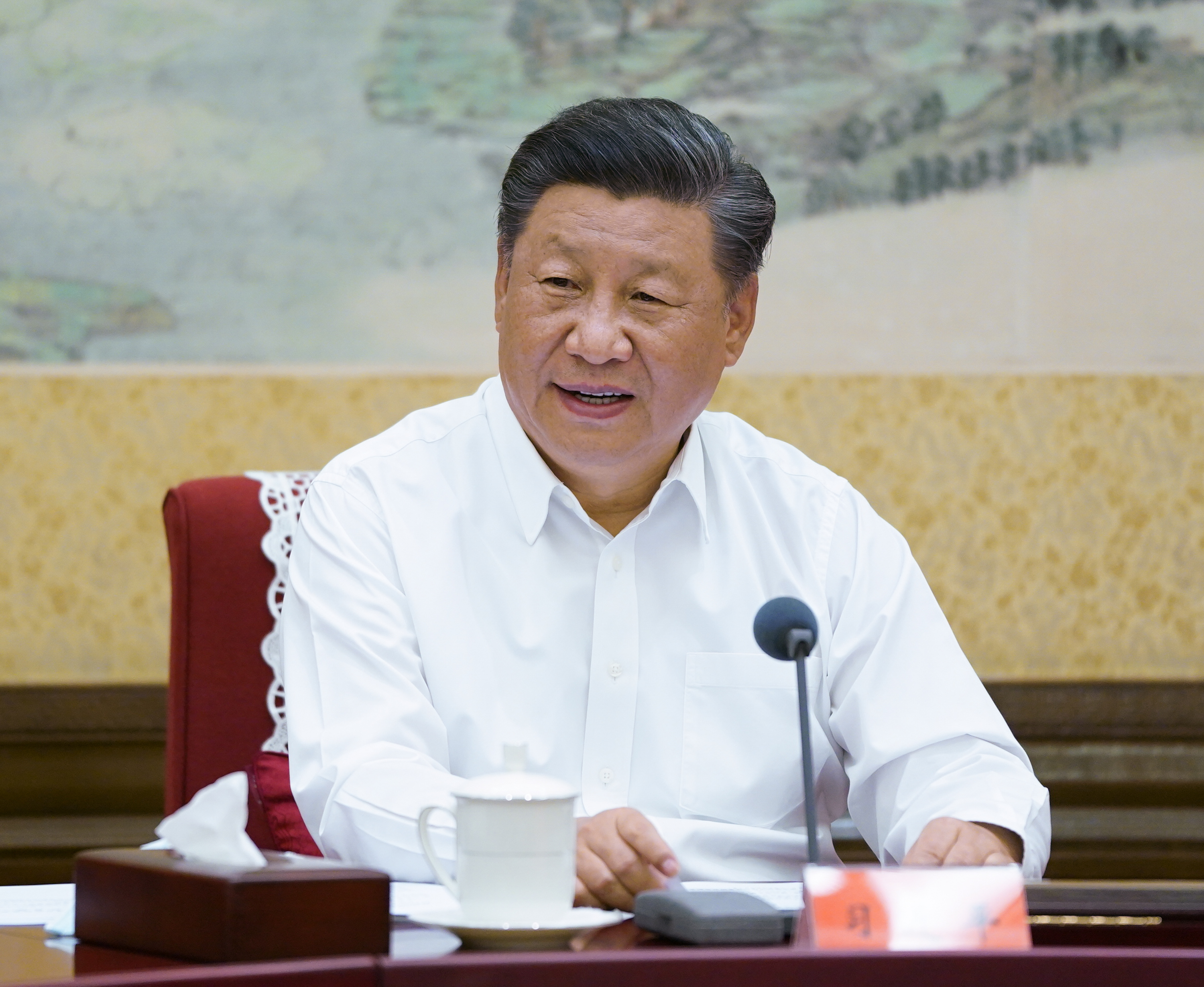 Xi, also general secretary of the Communist Party of China (CPC) Central Committee and chairman of the Central Military Commission, made the remarks at a symposium on economic and social work in Beijing.

Building on the achievement of finishing the building of a moderately prosperous society in all respects and achieving the first centenary goal, the 14th Five-Year Plan period (2021-2025) will mark the first five years of China's new journey toward fully building a modern socialist country and march toward the second centenary goal, Xi said, noting that China's development will enter a new stage. 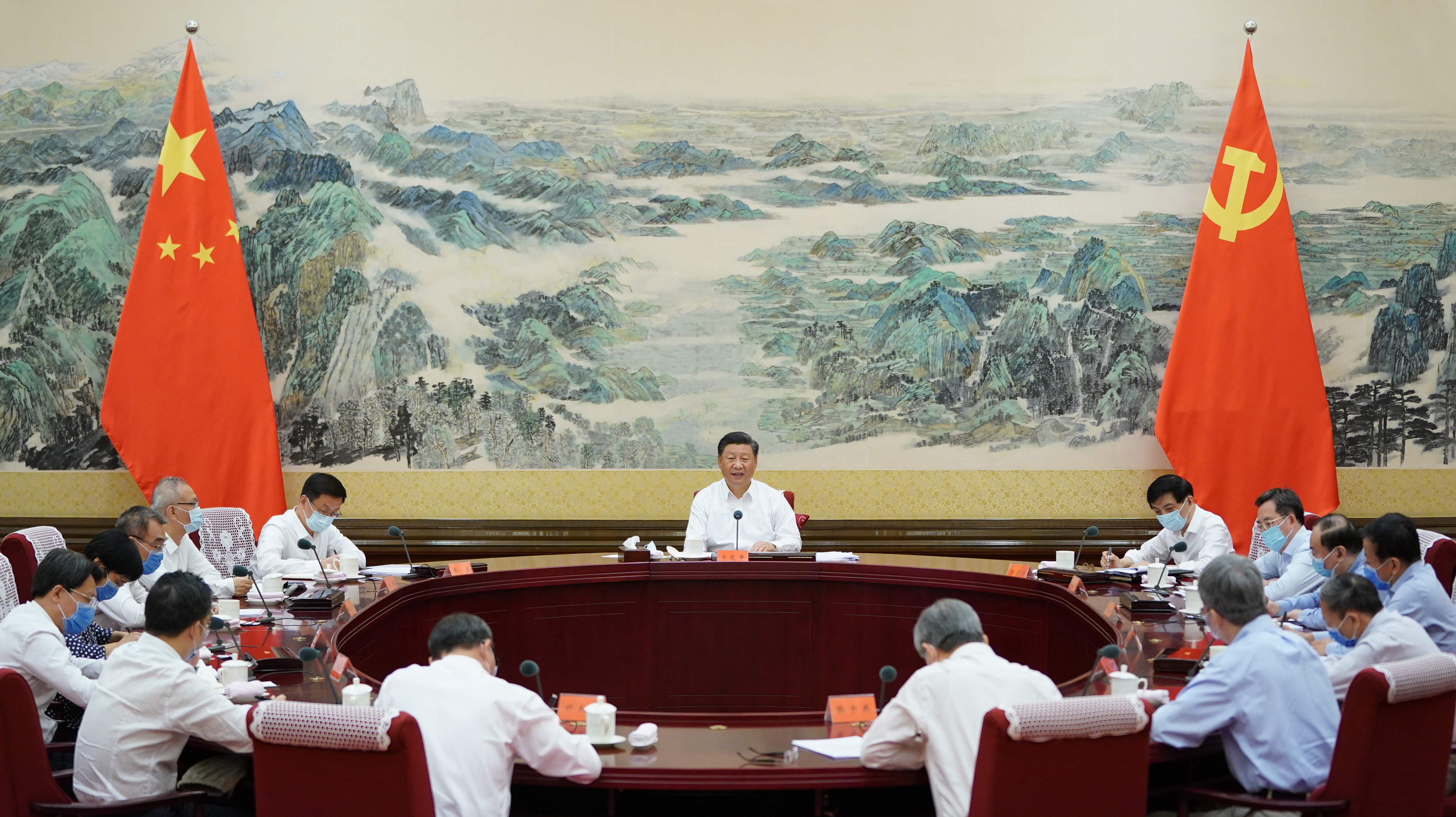 The world is undergoing profound changes unseen in a century, which are being accelerated by the COVID-19 pandemic, Xi said.

Xi called for enhancing the awareness of opportunities and risks and striving to achieve development that is of higher-quality and more efficient, fair, sustainable and secure.

He stressed focusing on facilitating national economic circulation to establish a new development pattern, which takes the domestic market as the mainstay and allows the domestic and foreign markets to boost each other.

China will see its status continue to rise in the world economy with closer ties, and the country will provide more extensive market opportunities for other countries.

He urged giving full scope to enterprises as the main actors in technological innovation, and vigorously cultivating and introducing world-class talent and scientific research teams.

Noting that opening up is a fundamental national policy, Xi stressed raising the level of opening up in an all-round way, building higher-level new institutions of the open economy, and forming new advantages in international cooperation and competition.

Xi called for breaking new ground in social development with the approaches of collaboration, participation, and common interests, adding that efforts should be made to achieve fuller employment and create better quality jobs.

Innovations in theories and policies should be highly advanced and sound, Xi said.