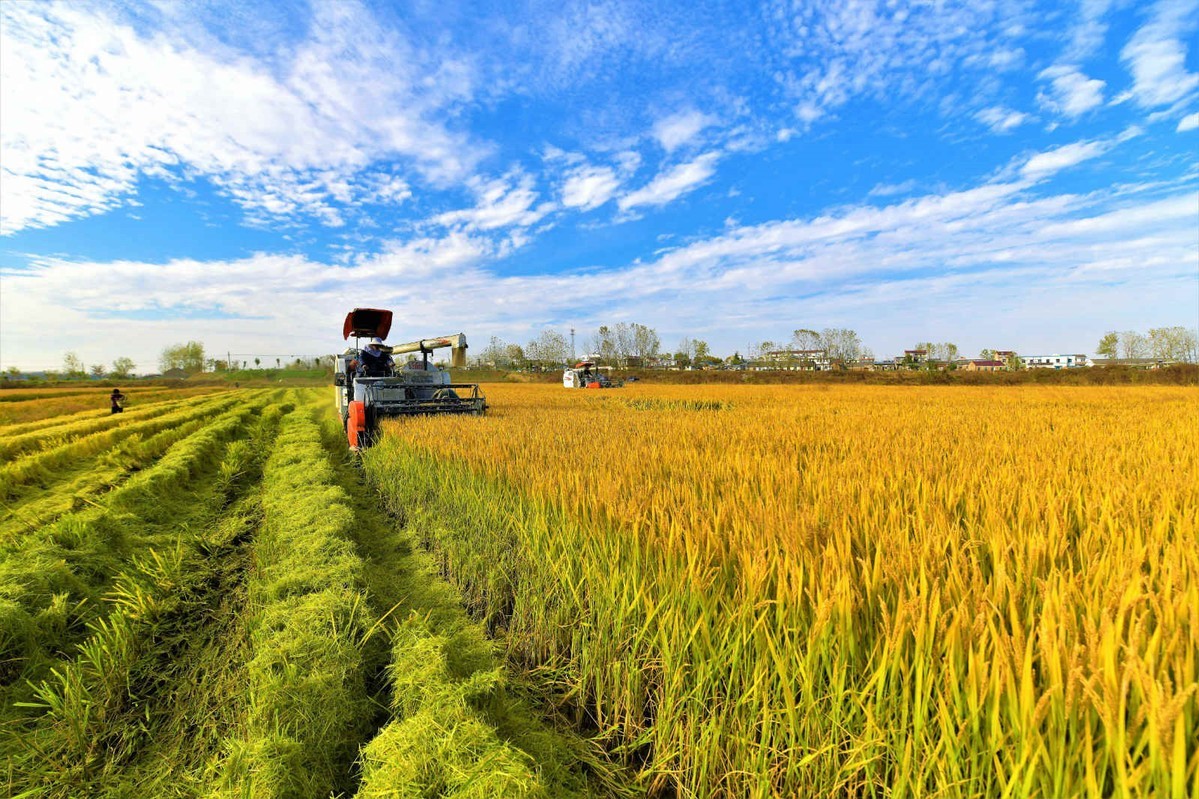 BEIJING, April 8 (Xinhua) -- Chinese President Xi Jinping has urged carrying forward the momentum of poverty elimination to accelerate the modernization of agriculture and rural areas, and promote the rural vitalization in an all-round way.

Xi, also general secretary of the Communist Party of China (CPC) Central Committee and chairman of the Central Military Commission, made the remarks in his recent instruction on the work related to the collaboration and paired assistance between the eastern and western regions of the country.

Conducting collaboration and paired assistance between the eastern and western regions is a major decision made by the CPC Central Committee to promote coordinated regional development and common prosperity, Xi said.

He stressed expanding the fields for paired assistance and optimizing related mechanisms.

Efforts should be made to strengthen industrial cooperation, resource complementarity, the transfer of laborers and exchange of talents to foster a sound momentum of coordinated, collaborated and common regional development, Xi said.

The whole Party should carry forward the momentum of poverty elimination, and build on this achievement to speed up the modernization of agriculture and rural areas and promote rural vitalization in an all-round manner, Xi said.

On Thursday, a conference on promoting the collaboration and paired assistance between the eastern and western regions was held in Yinchuan, northwest China's Ningxia Hui Autonomous Region, during which Xi's instruction was delivered.

Vice Premier Hu Chunhua, also a member of the Political Bureau of the CPC Central Committee, attended the meeting and delivered a speech.