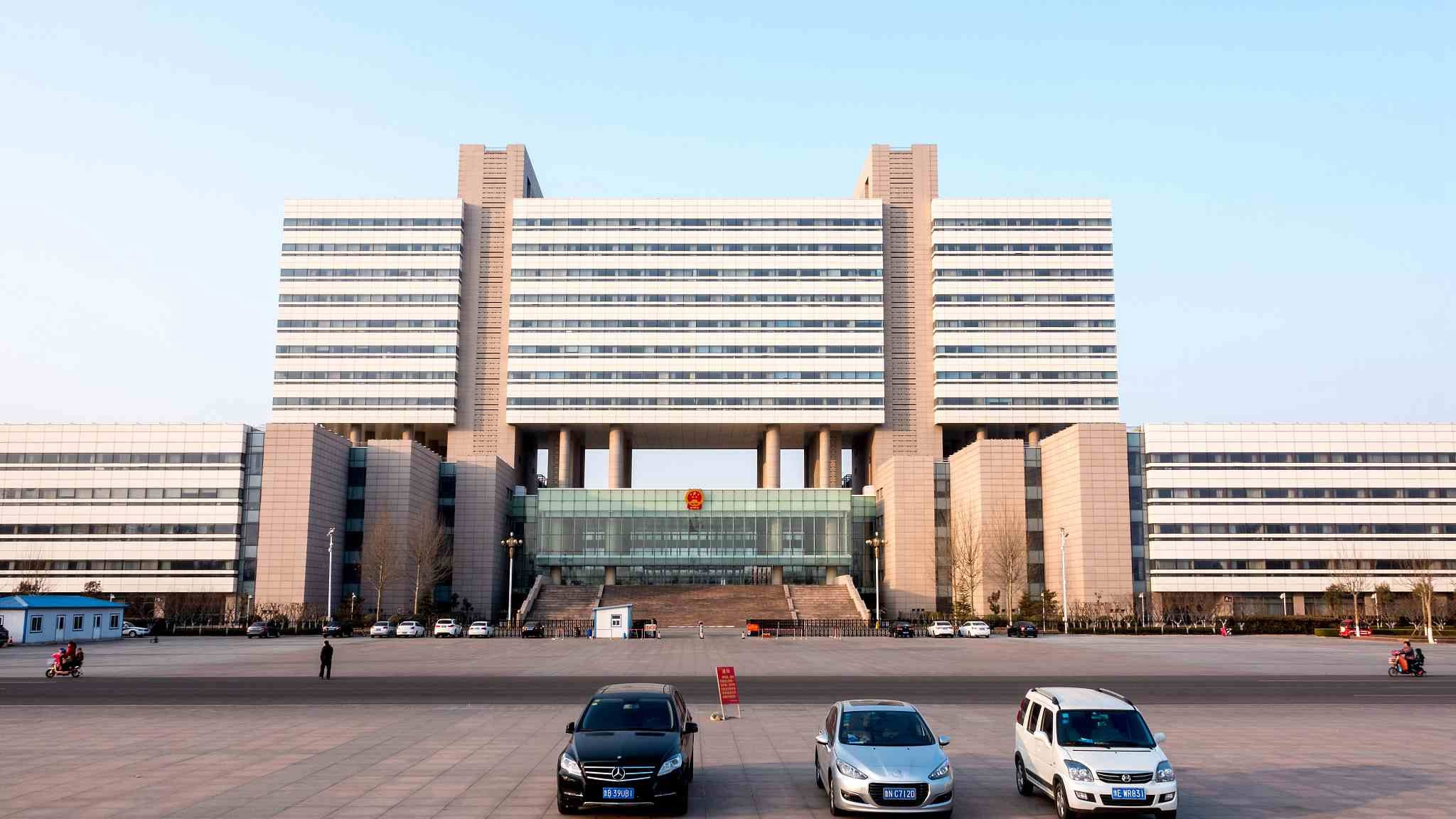 Xi Jinping, general secretary of the Communist Party of China (CPC) Central Committee, called for coordinated efforts and orderly advance in the planning and implementation of institutional reform at central and local levels to ensure complete victory in the area, at the second meeting of the central committee for deepening overall reform on Friday.

Xi, also Chinese president, chairman of the Central Military Commission, and head of the central committee for deepening overall reform, said China should make good use of the experience from progress made in the institutional reform of the central and state organs since the third plenary session of the 19th CPC Central Committee and carefully plan local institutional reform.

The meeting agreed that local institutional reforms must be initiated and pushed forward. Provincial and lower-level institutions will be granted more autonomy and allowed to set up organizations accordingly.

Meanwhile, local Party committees should strengthen their leadership over institutional reforms, coordinate the formulation of reforms plans and implementation of reforms.

Participants at the meeting approved a guideline on strengthening constraints on state-owned enterprises' assets and liabilities.

The meeting also discussed the planning of pensions, the homeless population and ways to improve the supervision of the medical and health industry.