President Xi Jinping has stressed a people-centered approach to flood control and disaster relief work and urged all-out efforts to ensure the safety of people's lives and property. 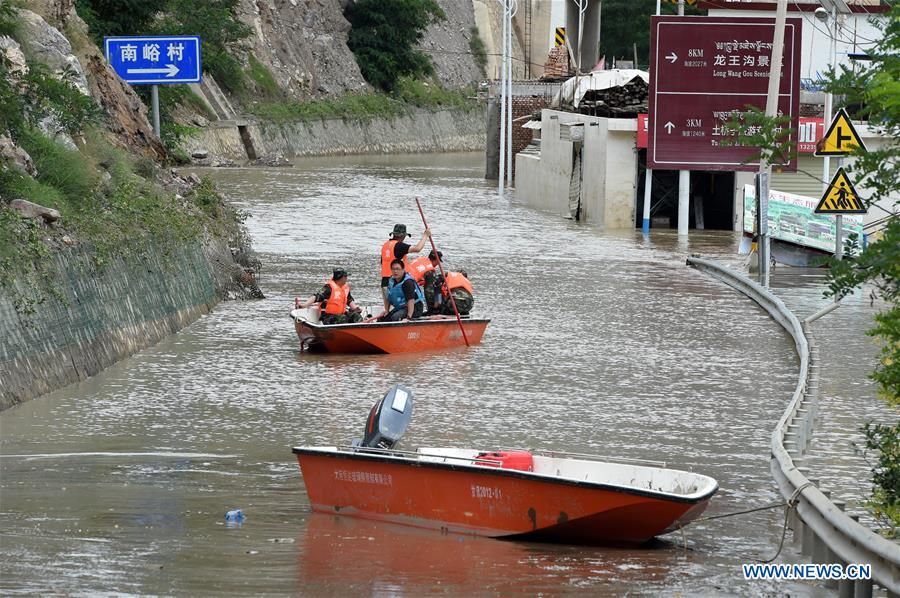 Xi, also general secretary of the Communist Party of China (CPC) Central Committee and chairman of the Central Military Commission, made the remark in an instruction on flood control and disaster relief work as rainstorms have hit many regions across the country, triggering landslides and flooding of rivers since July. 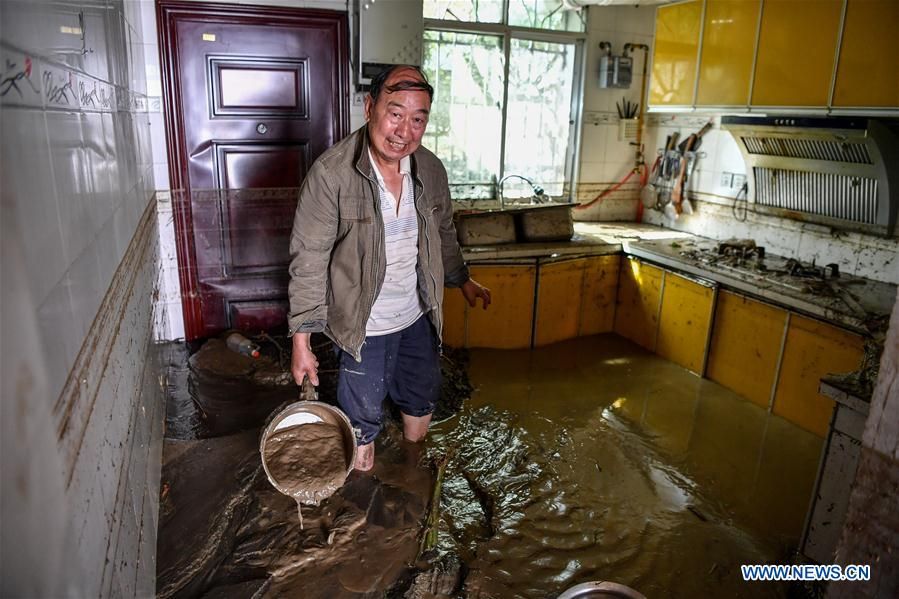 Noting that China has entered flood and typhoon season, Xi urged Party committees and governments of related regions to firmly adhere to a people-centered approach, carry out rescue and relief work at full strength, minimize casualties, properly arrange people's lives in disaster areas and reduce disaster losses to the minimum.

Since July this year, rainstorms have hit many regions, triggering flooding of rivers, including the Yangtze, Yellow, Jialing, Tuojiang, and Fujiang rivers. 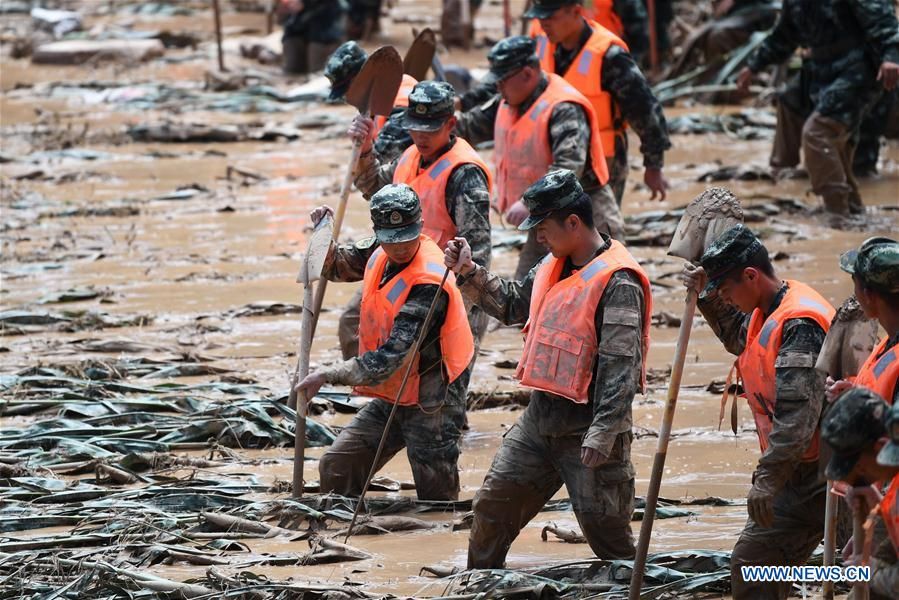 As of July 18, a total of 20.53 million people in 27 provincial-level regions had been affected by flooding with 54 dead and eight missing. Flood disasters also affected 1.759 million hectares of crops and flattened 23,000 houses, inflicting direct economic losses of 51.6 billion yuan ($7.6 billion).

Monitoring and early warnings of meteorological, flooding, and geological disasters should be enhanced and inspections of major areas should be strengthened to prevent disasters and secondary disasters, Xi said.

The State Flood Control and Drought Relief Headquarters, Ministry of Natural Resources, and Ministry of Emergency Management should coordinate all social forces and resources, and guide local governments to carry out relief work and make all-out efforts to ensure the safety of people's lives and property and social stability, Xi said.