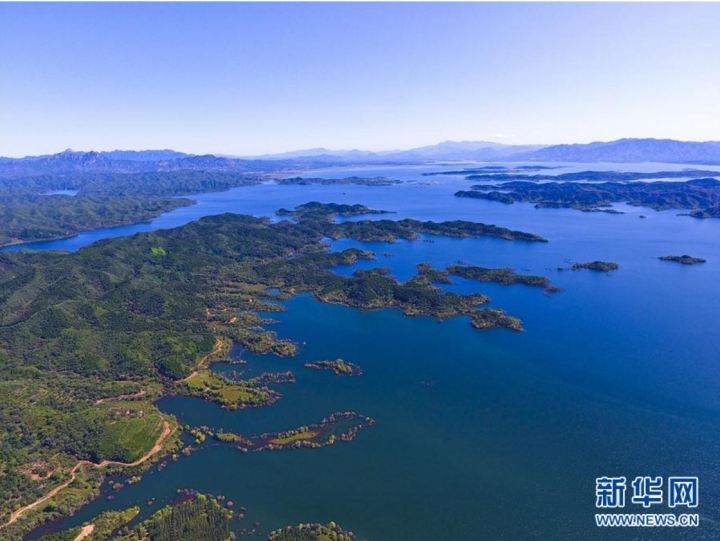 BEIJING, Aug. 31 (Xinhua) -- President Xi Jinping has called for continuous preservation of the Miyun Reservoir to make new contributions to building the beautiful city of Beijing.

Xi, also general secretary of the Communist Party of China (CPC) Central Committee and chairman of the Central Military Commission, made the remarks in his reply on Sunday to a letter from the local people who participated in the construction and protection of the Miyun Reservoir in the northeast suburb of Beijing.

As the 60th anniversary of the completion of the Miyun Reservoir draws near, Xi acknowledged the efforts made by the local residents who dedicated themselves to constructing the reservoir 60 years ago at the call of the CPC Central Committee.

For the past six decades, the local residents have closed factories and mines to protect the reservoir, making significant contributions to improving the environment of the country's capital, said Xi, expressing his delight in learning that the lives of the local residents are getting better and better with the advantages of the good environment given full play.

Noting that protecting the environment will benefit generations to come, Xi said Beijing's over 10,000-square-km mountain area is an important ecological shield and a protection zone for water sources.

"The Miyun Reservoir has always been on my mind," said Xi.

Originally built for flood prevention and control, the reservoir is now an invaluable asset as Beijing's important source of drinking water, as well as a strategic reserve base for water resources, he said.

Xi encouraged local residents to keep up the good work and make more achievement in protecting the Miyun Reservoir and make new contributions to building the beautiful city of Beijing.

The construction of the Miyun Reservoir started in 1958 and was completed in 1960. About 200,000 people from Beijing and Tianjin municipalities and Hebei Province took part in the construction. Since 1985, the reservoir has changed its main function from flood control to supplying water to Beijing.

Since the 18th National Congress of the CPC in 2012, the city of Beijing and the Miyun District have stayed committed to implementing the development concept of "lucid waters and lush mountains being invaluable assets," continuously made innovations and improvement on mechanisms and measures of water conservation, implemented comprehensive management, control and protection, and ensured the security of water sources in the capital.