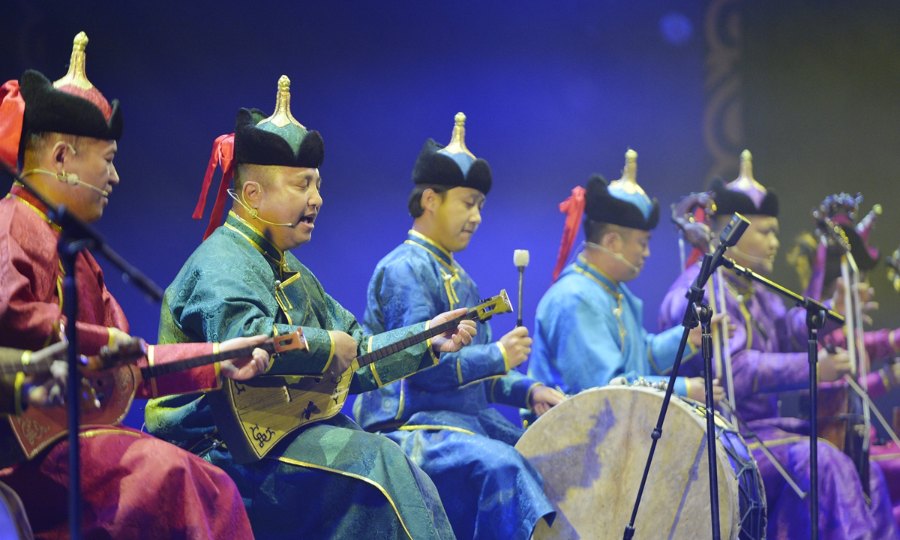 Xi, also general secretary of the Communist Party of China Central Committee and chairman of the Central Military Commission, made the remarks recently in an important instruction on the protection of intangible cultural heritage.

The inscription of "traditional tea processing techniques and associated social practices in China" on the Representative List of the Intangible Cultural Heritage of Humanity of UNESCO is significant to the promotion of China's tea culture, Xi said.

He urged solid efforts in advancing the systematic protection of intangible cultural heritage, and called for better meeting people's ever-growing intellectual and cultural needs as well as building cultural confidence and strength.

He emphasized the need to promote the creative transformation and development of the best of traditional Chinese culture, enhance the cohesion of the Chinese nation and the appeal of Chinese culture, deepen exchanges and mutual learning with other civilizations, better tell the stories of China's fine traditional culture and better present Chinese culture to the world.

"Traditional tea processing techniques and associated social practices in China" were inscribed on UNESCO's Representative List of the Intangible Cultural Heritage of Humanity after passing the examination on Nov. 29 at the 17th session of the UNESCO Intergovernmental Committee for the Safeguarding of the Intangible Cultural Heritage held in the Moroccan capital Rabat.

China now has 43 items on the UNESCO Intangible Cultural Heritage list, making it the most enlisted country globally.