Xi stresses unswervingly following path of reform and opening up 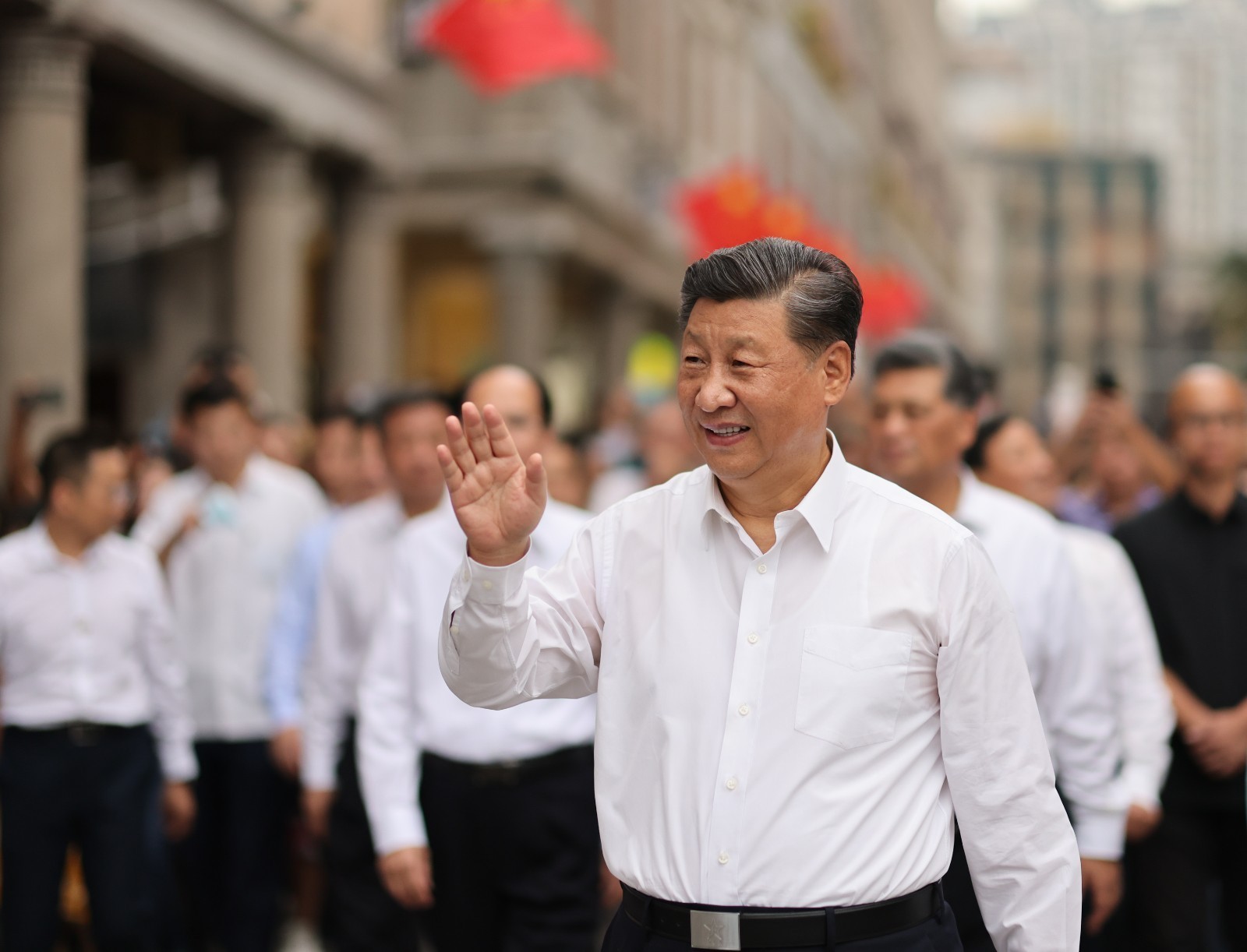 GUANGZHOU, Oct. 14 (Xinhua) -- Xi Jinping, general secretary of the Communist Party of China (CPC) Central Committee, has stressed continuing to unswervingly follow the path of reform and opening up during his inspection tour in south China's Guangdong Province.

While inspecting the city of Shantou, Xi visited streets in an old downtown area that has witnessed the city's opening-up history, and talked with local residents.

Xi said his ongoing inspection tour in Guangdong is a further statement made to both China and the international community that the CPC will lead the Chinese people in unswervingly following the path of reform and opening up, working hard to build China into a great modern socialist country, and striving to realize the Chinese Dream of national rejuvenation.