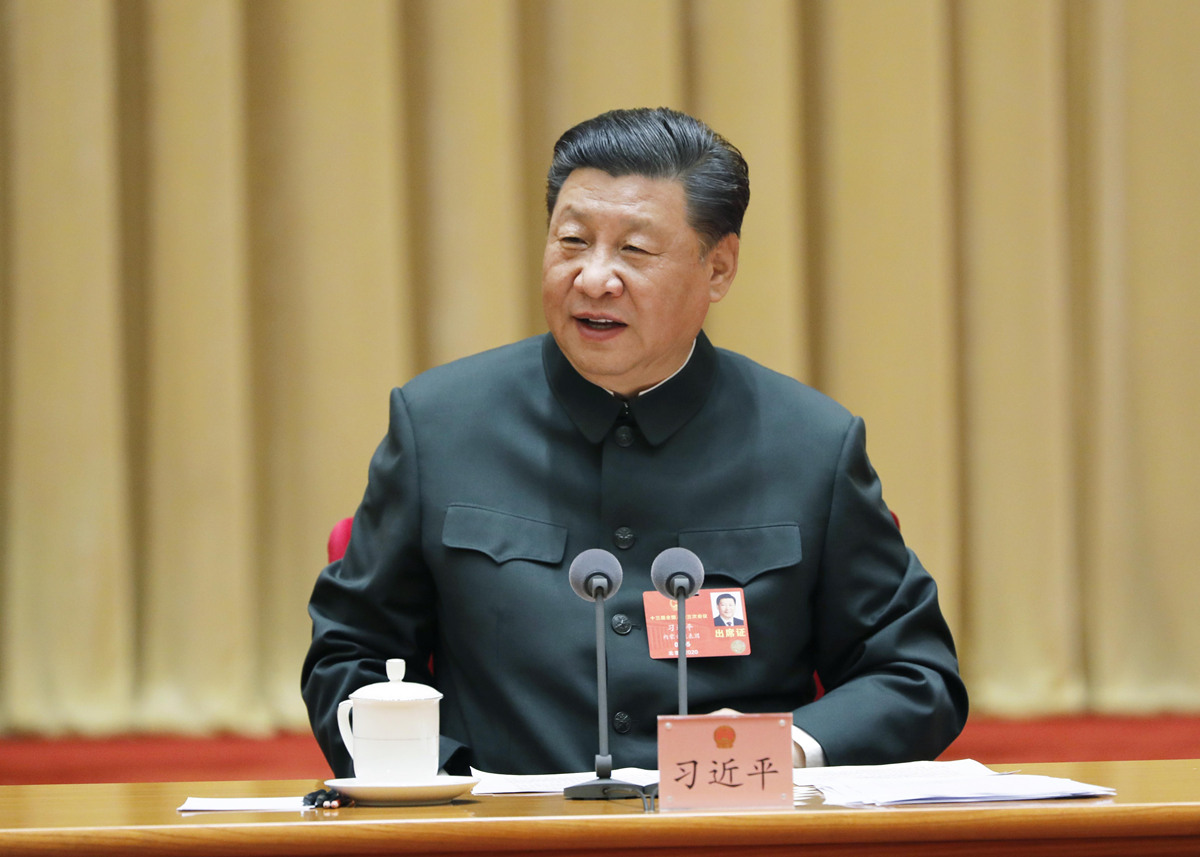 Xi, also general secretary of the Communist Party of China (CPC) Central Committee and chairman of the Central Military Commission, called for a nationwide effort to block the spread of the virus and defeat it, said the white paper "Fighting COVID-19: China in Action."

Xi has chaired 14 meetings of the Standing Committee of the Political Bureau of the CPC Central Committee and a number of other high-level meetings, the white paper said.

Xi inspected community response and COVID-19 research in Beijing, and visited Wuhan to guide frontline response. He made inspection tours to Zhejiang, Shaanxi and Shanxi provinces where he was briefed on progress in coordinating epidemic prevention and control with economic and social development, and in poverty alleviation. He has closely followed developments in China's virus control and made timely decisions accordingly, it said.

This highly efficient system has made it possible for China to win its all-out people's war against the virus, it added.