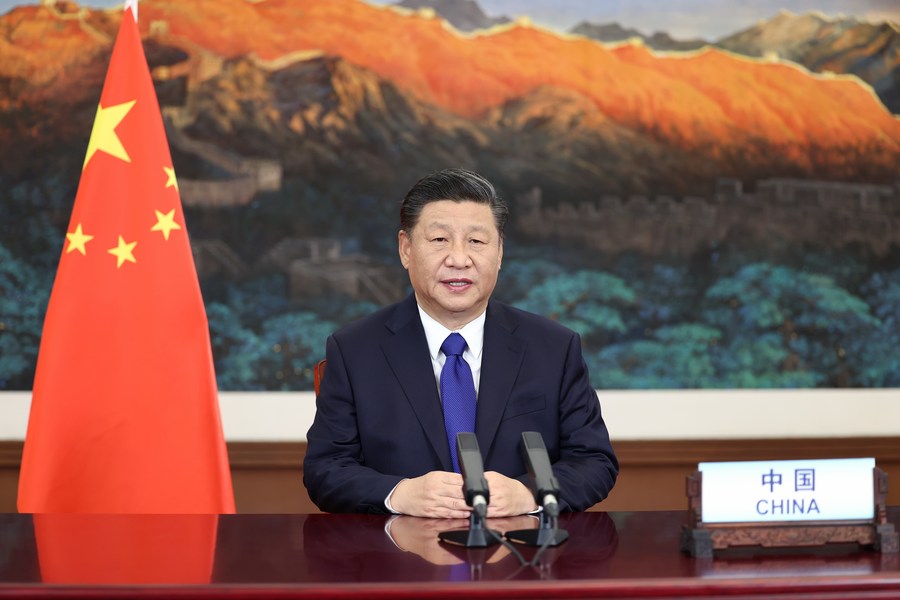 Xi made the remarks in a reply letter recently to Raul Castro Ruz, first secretary of the Communist Party of Cuba Central Committee, and Cuban President Miguel Diaz-Canel.

Noting China and Cuba are good friends, good comrades and good brothers, Xi said that in recent years, the two countries' traditional friendship has been deepening and their friendly cooperation has undergone all-round development.

In the fight against the COVID-19 pandemic, China and Cuba have stood together and supported each other, which has enhanced their friendship, he added.

Xi said that China will, as always, support Cuba in keeping to the path of socialism and push bilateral relations to higher levels. 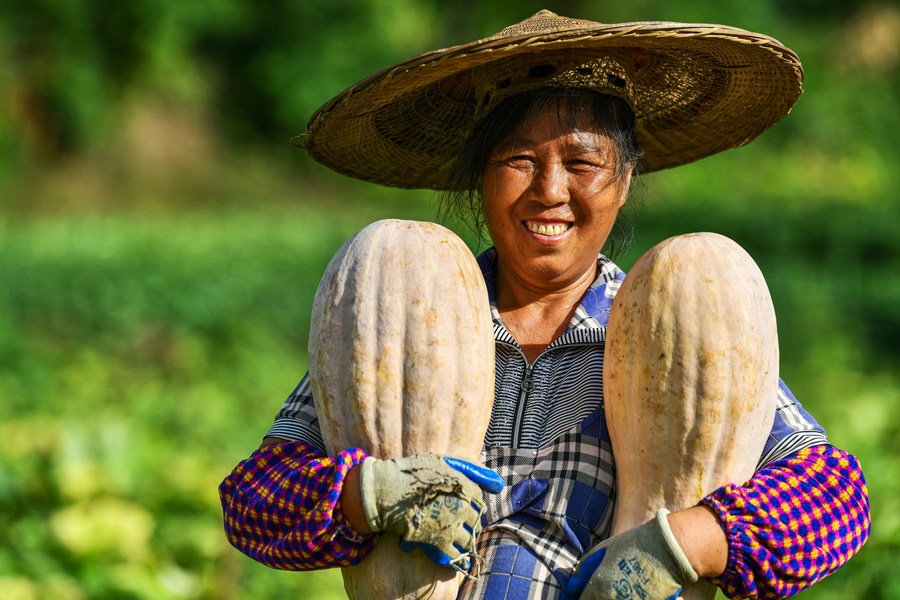 Castro and Diaz-Canel wrote to Xi earlier, extending warm congratulations, on behalf of the Communist Party of Cuba, the Cuban government and people, on China's complete victory in poverty alleviation.

They spoke highly of China's remarkable achievement in eradicating absolute poverty under the strong leadership of the CPCCC with Xi at its core, which has met the poverty eradication target set in the United Nations' 2030 Agenda for Sustainable Development 10 years ahead of schedule.