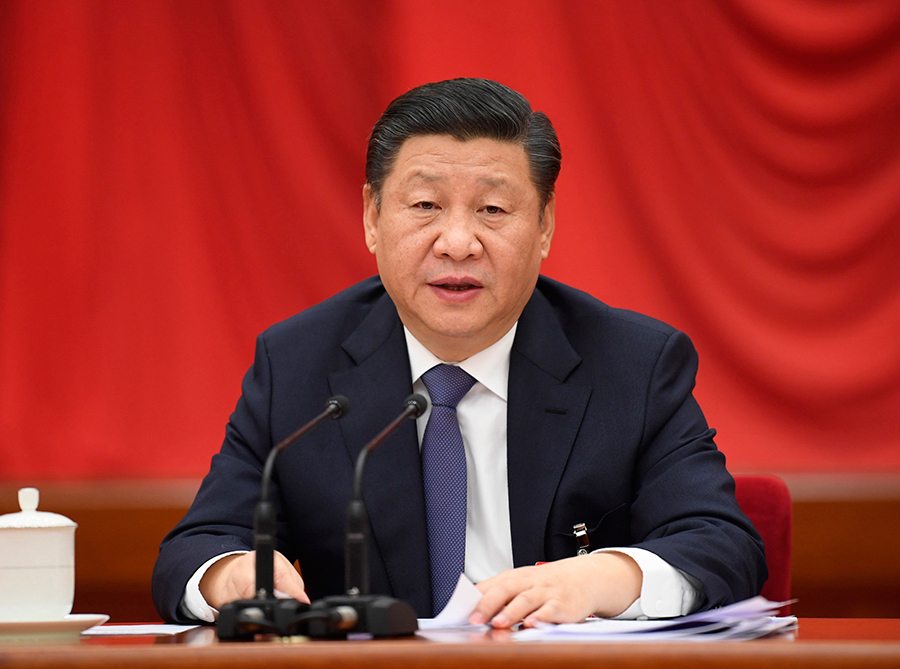 BEIJING, July 5 (Xinhua) -- Chinese President Xi Jinping will deliver a speech at the opening ceremony of the eighth ministerial meeting of China-Arab States Cooperation Forum (CASCF), it is announced Thursday.

The announcement was made by Chinese Foreign Ministry spokesperson Lu Kang.

Chinese State Councilor and Foreign Minister Wang Yi, foreign ministers and representatives from Arab countries and secretary general of the Arab League will attend the meeting, which is scheduled to be held in Beijing on July 10.