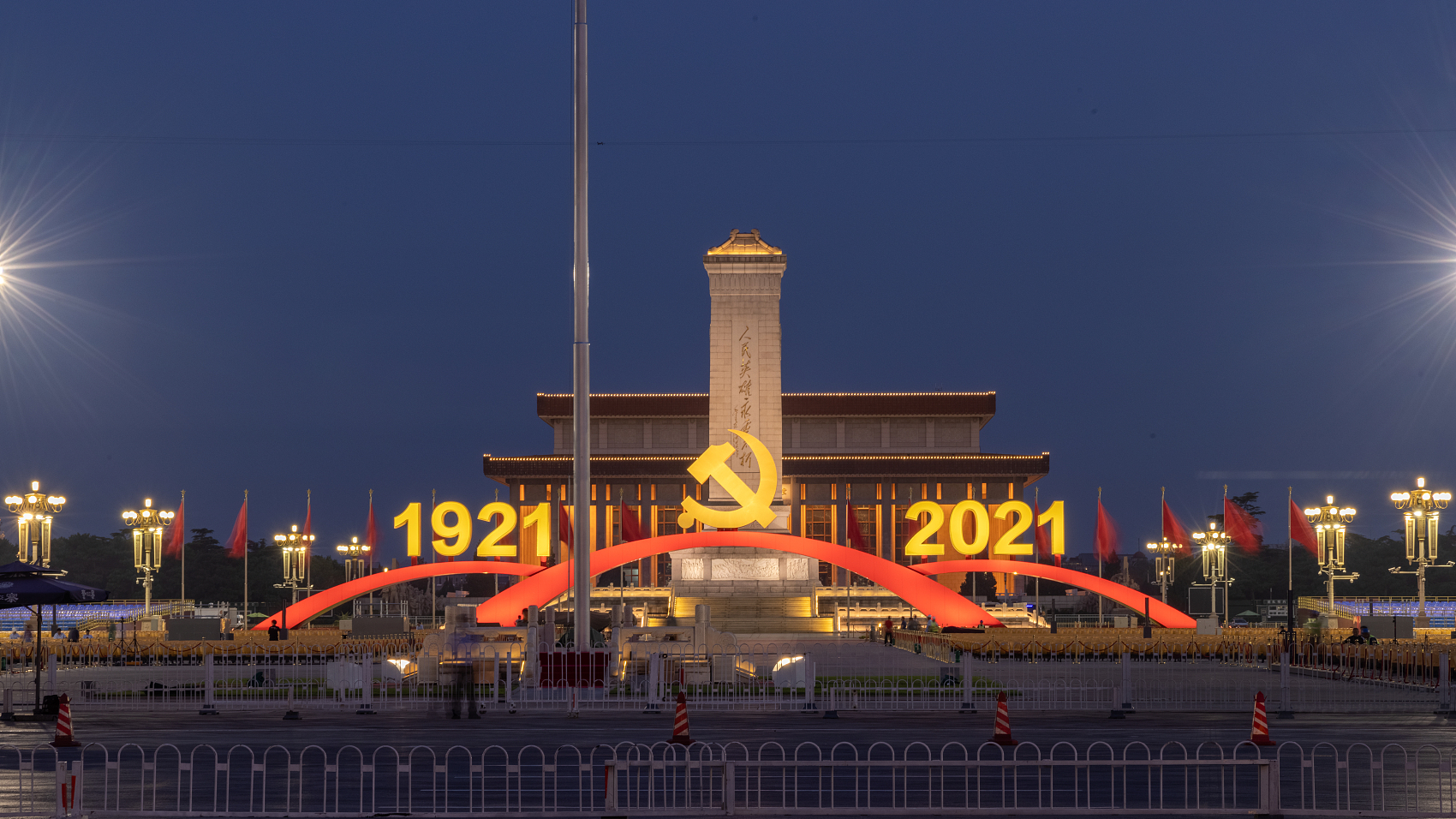 Xi, also Chinese president and chairman of the Central Military Commission, will deliver an important speech at the event that will begin at 8 a.m.

The event will be broadcast live by China Media Group and on www.xinhuanet.com. It will also be broadcast simultaneously by television and radio stations across China, as well as on news websites and new media platforms.