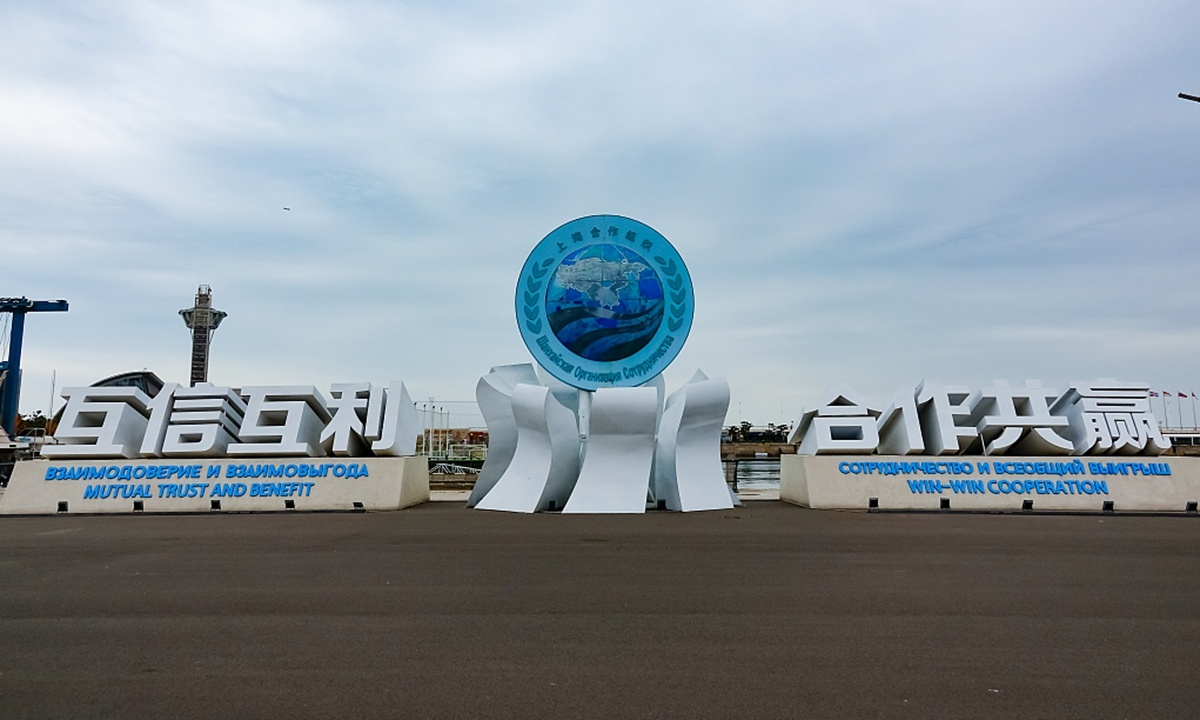 The 20th Meeting of the Council of Heads of State of the Shanghai Cooperation Organization (SCO), which will be held on November 10, is the first multilateral summit that Chinese President Xi Jinping will attend after the 5th plenary session of the 19th Communist Party of China (CPC) Central Committee, and also a major multilateral initiative taken by China in recent years in the Eurasian region, Vice Foreign Minister Le Yucheng said on Thursday.

A joint declaration and cooperation agreements in various fields are expected to be announced at the meeting, Le said.

Participants of the upcoming SCO meeting will exchange views on the most important tasks for further strengthening SCO cooperation amid the epidemic and major international and regional issues, Le said.

As for the possibility of bilateral meetings taking place during the 20th Meeting of the Council of Heads of State of the SCO, Le pointed to the fact that it will be a video summit, and unlike a live conference which is convenient for holding bilateral meetings.

"We hope leaders will have an opportunity to meet face to face as soon as the epidemic is over," Le said.

Some Indian media have been speculating over whether Xi and Indian Prime Minister Narendra Modi will have a bilateral engagement during the SCO meeting amid the unresolved tensions in the China-India border region.

The Chinese Foreign Ministry announced that Xi will attend the 20th meeting of the Council of Heads of State of the SCO in Beijing on November 10, at the invitation of Russian President Vladimir Putin.

The meeting will be hosted via video link by Russia, which holds the rotating SCO presidency this year.