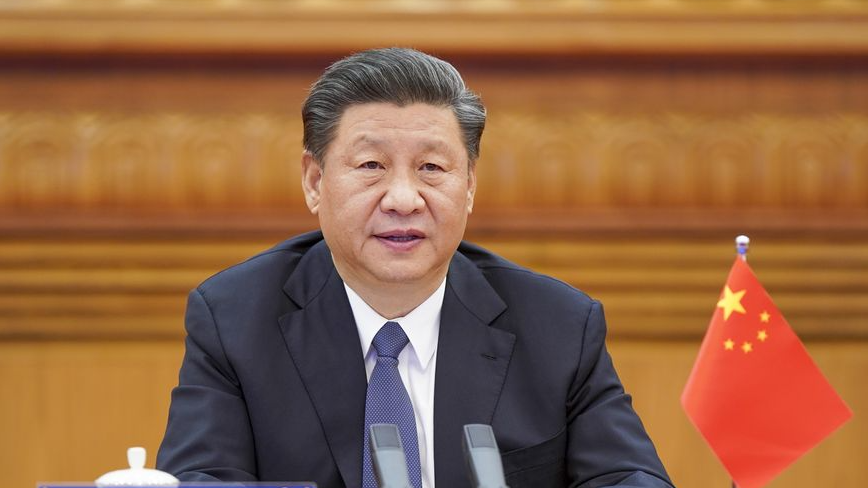 All the above meetings will be held via video link, Hua said.