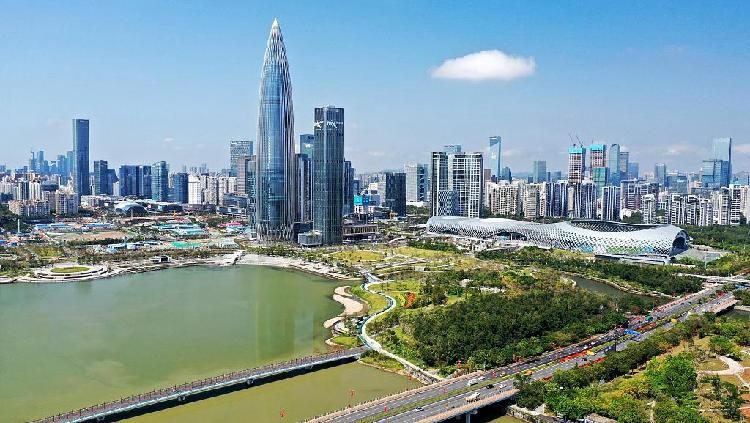 Xi, also general secretary of the Communist Party of China Central Committee and chairman of the Central Military Commission, will deliver an important speech at the meeting, which will be held in Shenzhen, south China's Guangdong Province.