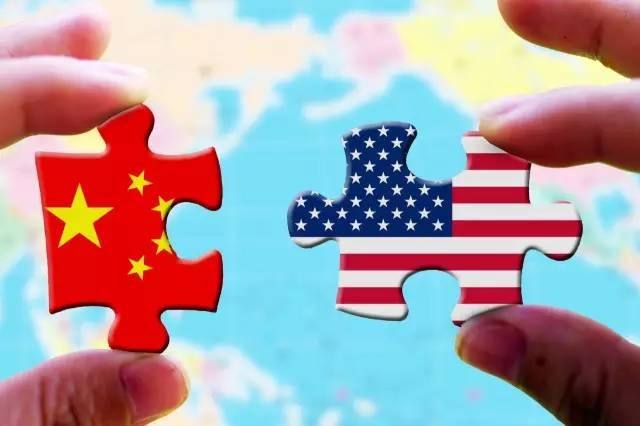 In his congratulatory message, Xi said China-US relations have experienced ups and downs and made historic progress over the past 40 years, bringing huge benefits to the two peoples and contributing greatly to world peace, stability and prosperity.

History has proved that cooperation is the best choice for both sides, Xi said.

Currently, China-US relations are in an important stage, he noted.

"I attach great importance to the development of China-US relations and am willing to work with President Trump to summarize the experience of the development of China-US relations and implement the consensus we have reached in a joint effort to advance China-U.S. relations featuring coordination, cooperation and stability so as to better benefit the two peoples as well as the people of the rest of the world," Xi said.

For his part, Trump said Jan. 1, 2019 marks the 40th anniversary of the establishment of US-China diplomatic relations.

Great progress has been made in the development of bilateral ties over the past years, he noted.

Trump said it is his priority to promote cooperative and constructive U.S.-China relations, adding that his solid friendship with President Xi has laid a firm foundation for the great achievements of the two countries in coming years.