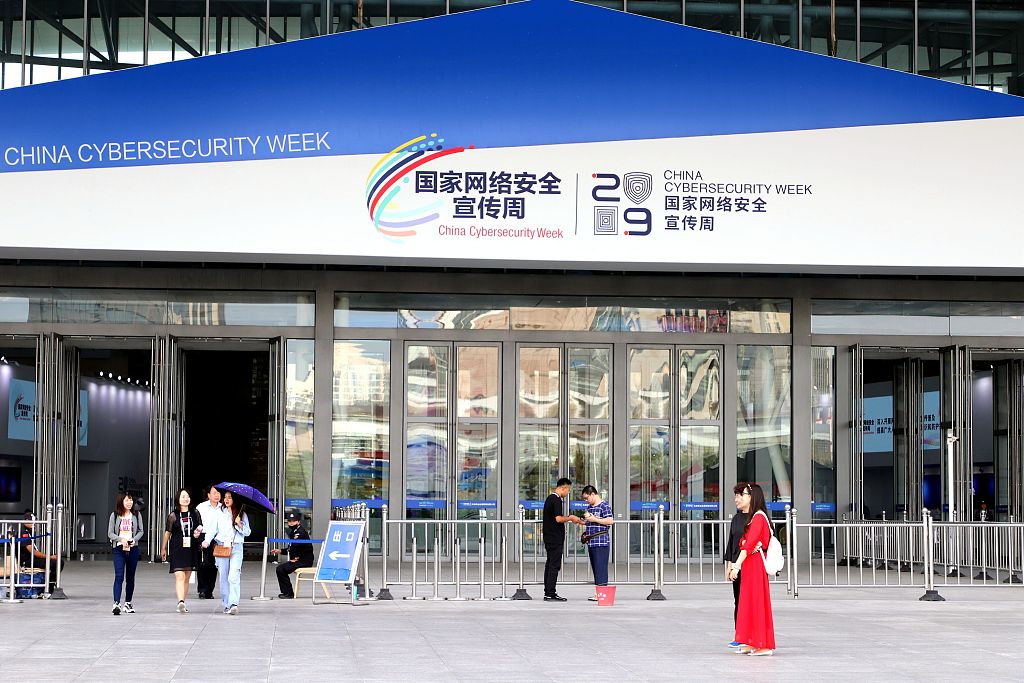 TIANJIN, Sept. 16 (Xinhua) -- President Xi Jinping has highlighted the necessity for a cyberspace environment that is safe and manageable as well as open and innovative.

Efforts should be made to raise people's sense of fulfillment, happiness and security in cyberspace, said Xi, also general secretary of the Communist Party of China (CPC) Central Committee and chairman of the Central Military Commission, in an instruction to a week-long national awareness campaign on cybersecurity that opened in the northern Chinese municipality of Tianjin Monday.

Xi said the country will safeguard the security of personal information and citizens' legal rights and interests in cyberspace.

Efforts should be made not only to develop new technologies such as artificial intelligence, the Internet of Things and the new generation of communication networks but also guide the application of the new technologies with laws, administrative rules and standards, he said.

Huang stressed the implementation of Xi's instruction and understanding of the general trend of IT application development to cope with cybersecurity challenges and protect people's interests in cyberspace.

First launched in 2014, the week-long campaign is an annual event that promotes national awareness on cybersecurity. Activities including a cybersecurity expo and a technology forum will be held during this year's event.