Xi, also general secretary of the Communist Party of China Central Committee and chairman of the Central Military Commission, demanded in a written instruction that authorities give priority to searching the people and rescuing those injured, and minimize casualties. 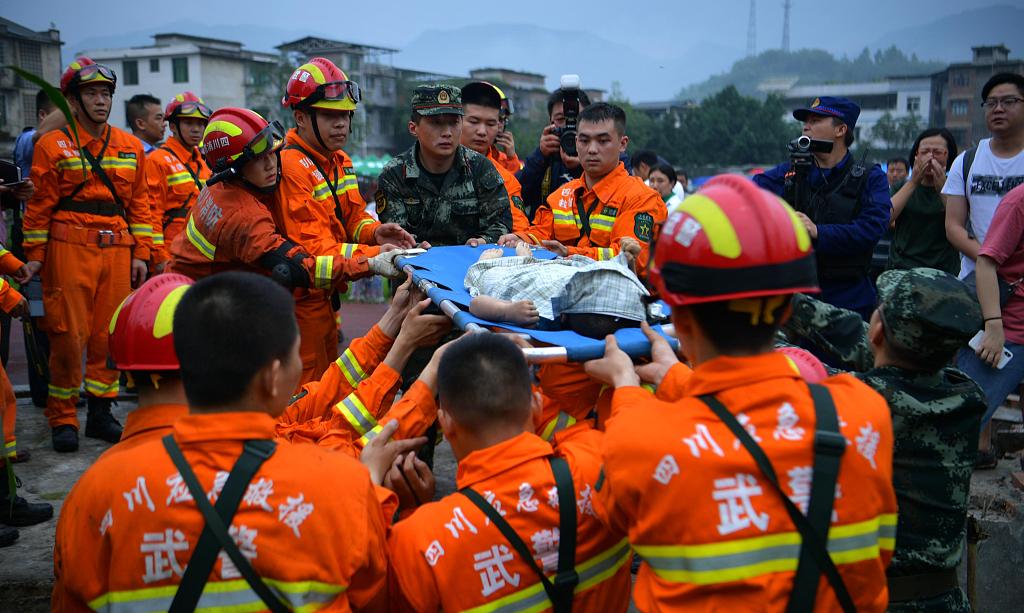 To date, the quake has left 13 people dead, 199 others injured and more than 140,000 residents affected after it struck Changning County of Yibin City at 10:55 p.m. Monday (Beijing Time).

Xi asked the People's Liberation Army and the armed police force to support and cooperate with local governments in rescue and relief work.

Noting that heavy rainfall in some parts of the country has triggered floods, landslides and other disasters amid the current flood season, Xi asked local authorities to take precautions and carry out rescue operations to ensure the safety of the people's lives and property.

The Ministry of Water Resources, the Ministry of Emergency Management and the Ministry of Natural Resources should instruct and assist local authorities in guarding against and responding to natural disasters triggered by torrential rain during the flood season, Li said.