HEFEI, Aug. 19 (Xinhua) -- Xi Jinping, general secretary of the Communist Party of China Central Committee, has said that the country must improve its capability to prevent and combat disasters in its effort to build a modern socialist country in an all-round way.

The ability to prevent and combat natural disasters should be modernized, Xi said Tuesday during his inspection tour in east China's Anhui Province.

The Chinese nation has been fighting against natural disasters for thousands of years and has accumulated valuable experience. And the fight will go on, he said.

"In this fight, we should respect nature, conform to the laws of nature and live in harmony with nature," he said. 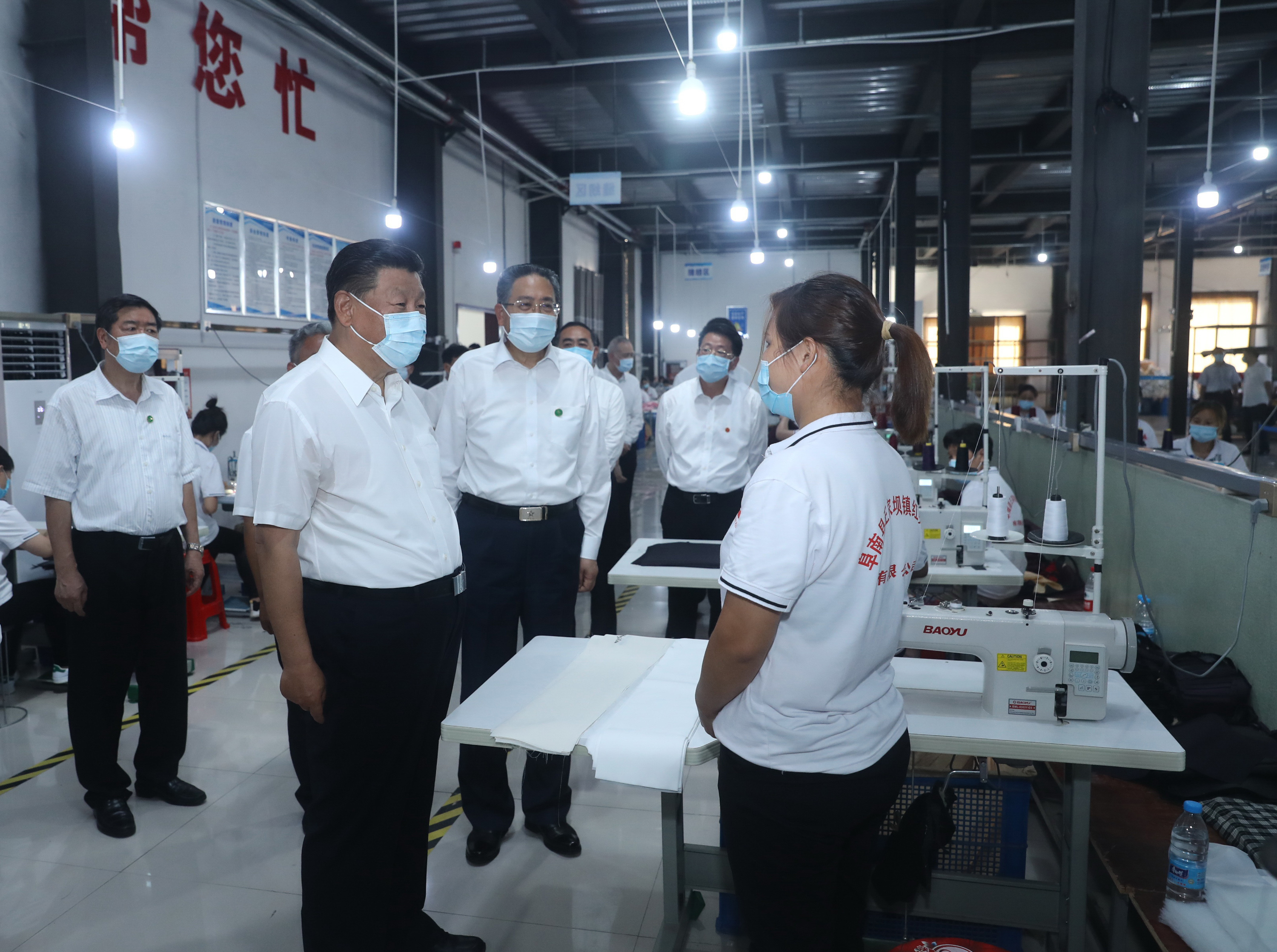