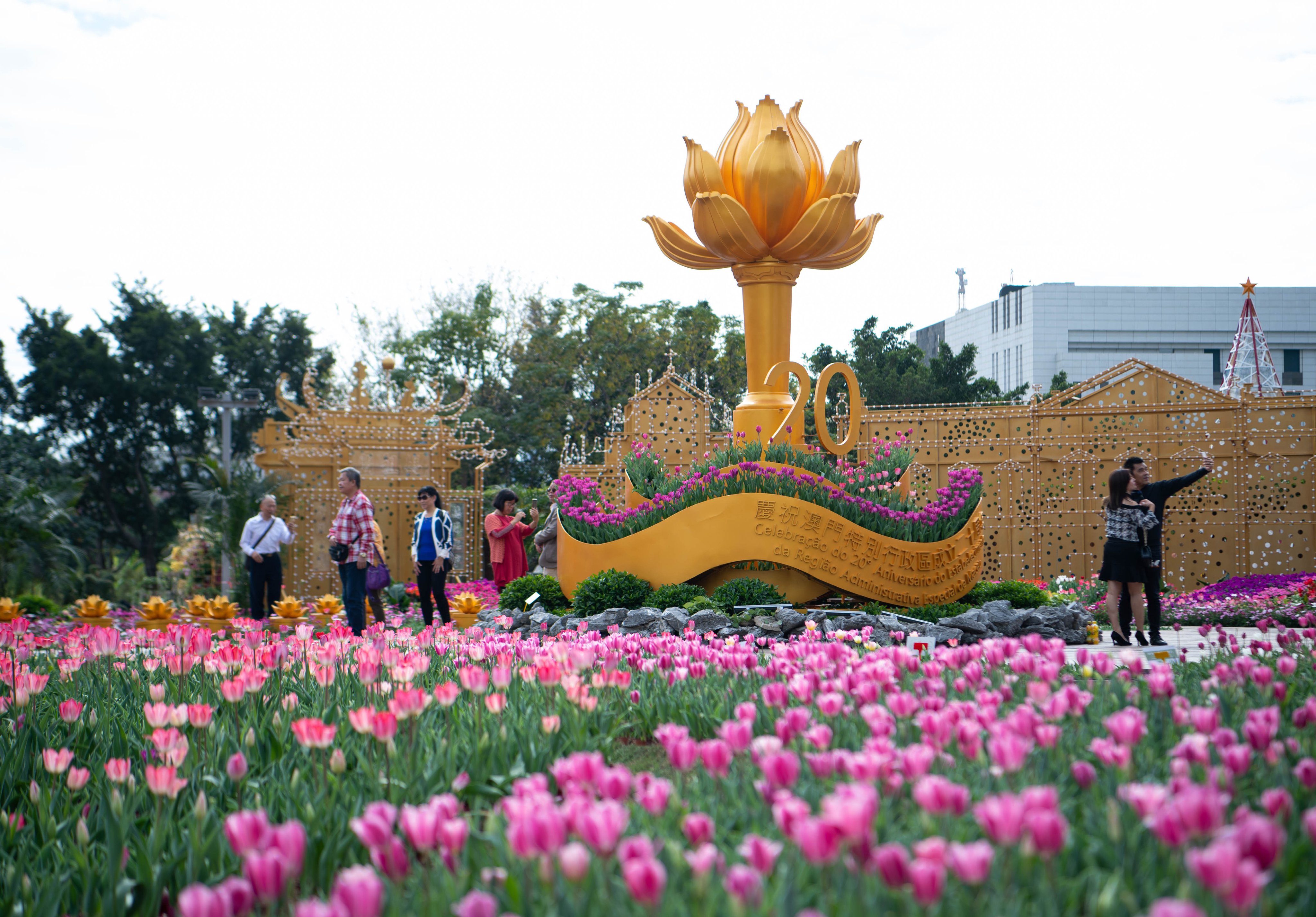 MACAO, Dec. 20 (Xinhua) -- Chinese President Xi Jinping urged principal officials of the fifth-term government of the Macao Special Administrative Region (SAR), who were sworn in Friday, to demonstrate a sense of mission.

Xi made the remarks while meeting with leading officials representing respectively the public administration, the legislature and the judiciary of the Macao SAR government.

"Now is a critical period for Macao to build on its past successes and further advance its development," Xi said, expressing a five-point hope to the SAR government officials.

Xi called on them to heighten their sense of nation, always do big picture thinking from the angle of national development and security, and conscientiously safeguard national sovereignty, security and development interests.

The SAR government officials were urged to observe a fundamental purpose of wholeheartedly serving the people and take a down-to-earth approach to improve people's wellbeing.

Xi expressed hope for the officials to rise to challenges and push ahead with solving deep-seated problems that arise in the course of Macao's economic and social development.

He called for steady growth of officials' ability to handle complex situations and prevent risks.

The officials were also told to promote integrity.