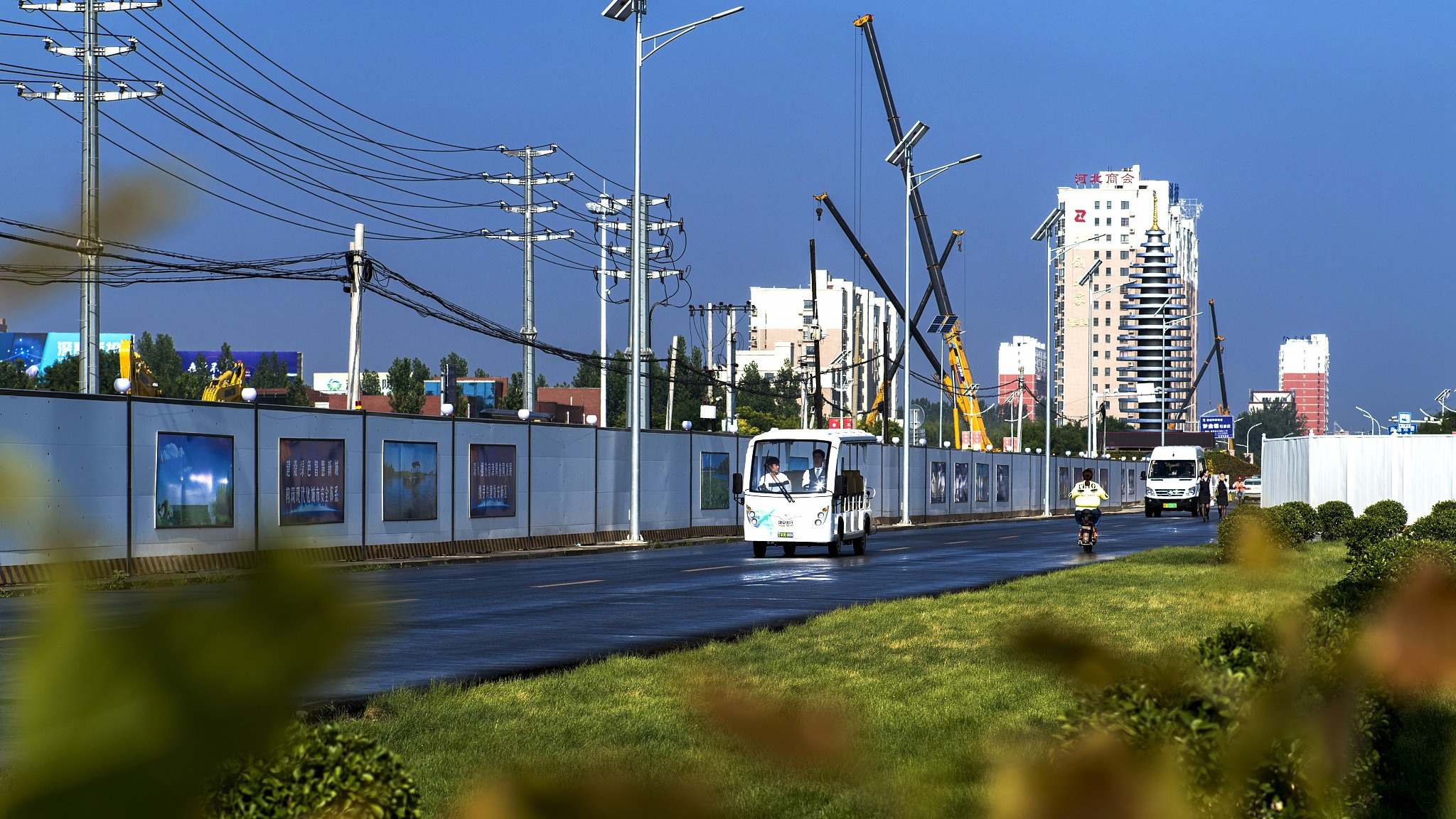 He made the remarks at the third meeting of the central committee for deepening overall reform on Friday.

The Xiongan New Area, a special economic zone located about 100 kilometers southwest of Beijing, will be given greater autonomy, regarding innovation, smart city functions and public services, according to a statement released after the meeting.

The area should take advantage of the relocation of some of Beijing's "non-capital" functions and take a leading role in institutional reform, it said.

The special economic zone, which will be of the same national significance as the Shenzhen Special Economic Zone, aims to promote integration with the neighboring cities of Beijing and Tianjin.

Financial departments should prioritize work regarding resources allocation and fiscal stimulus, it added.