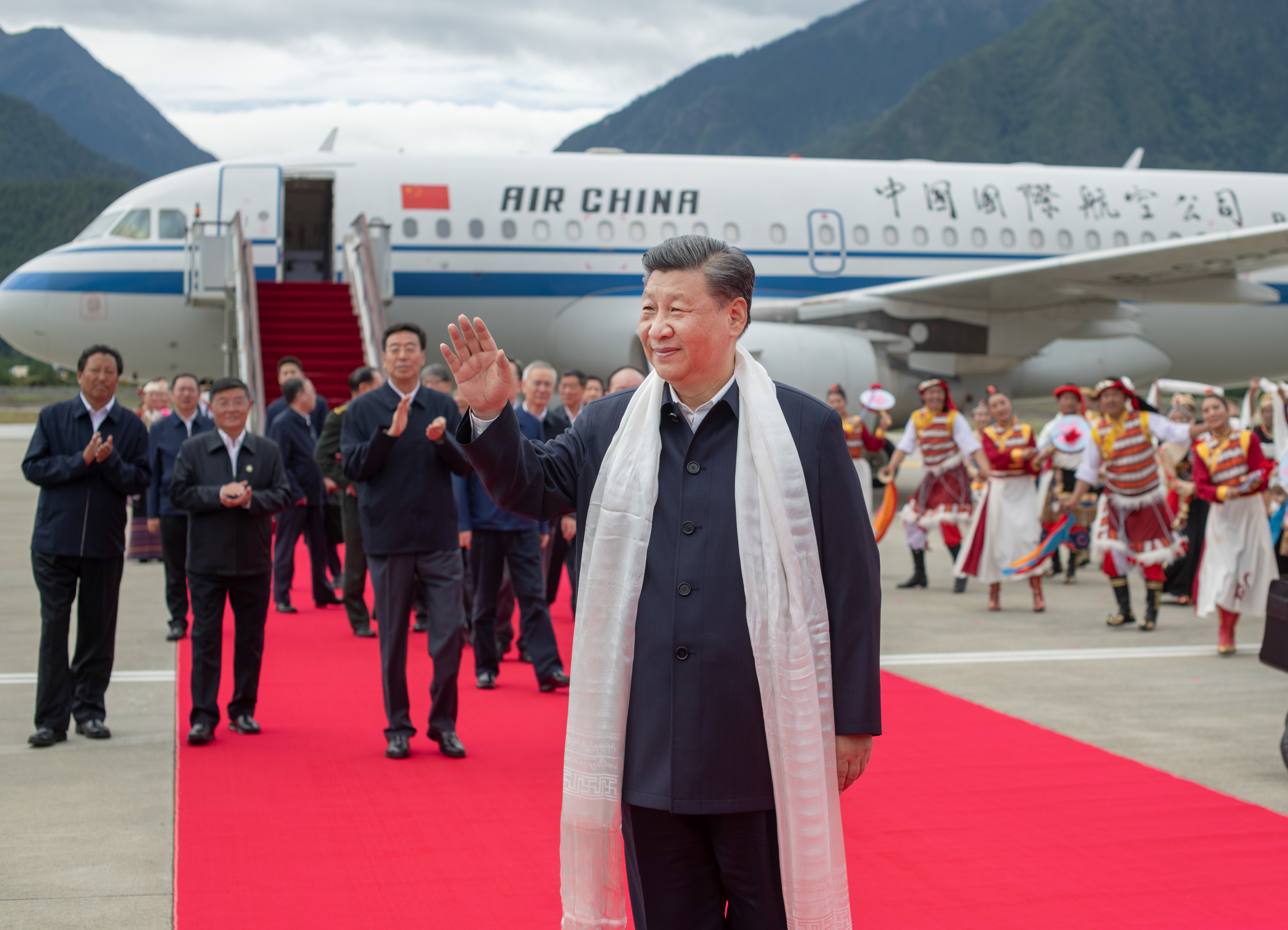 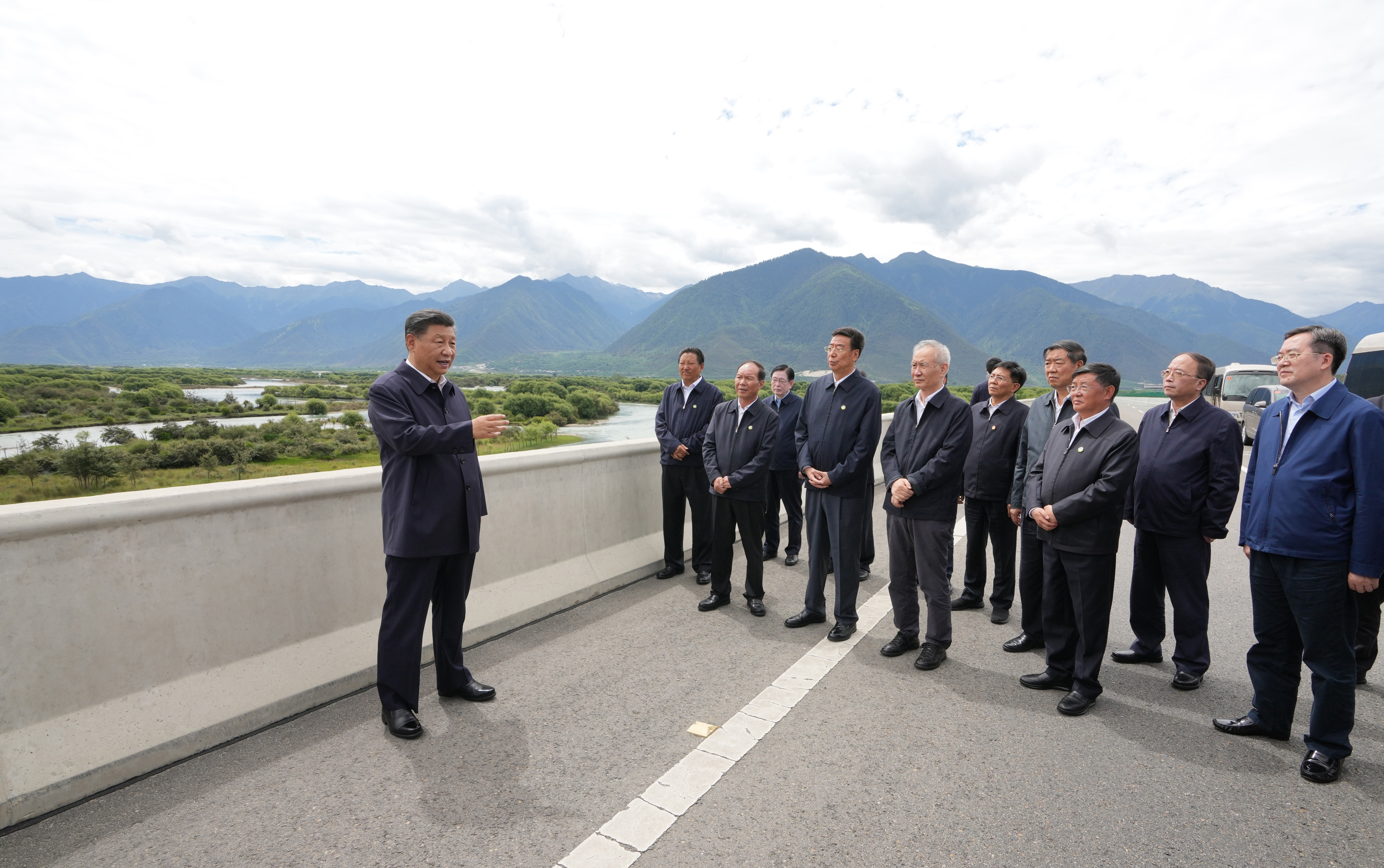 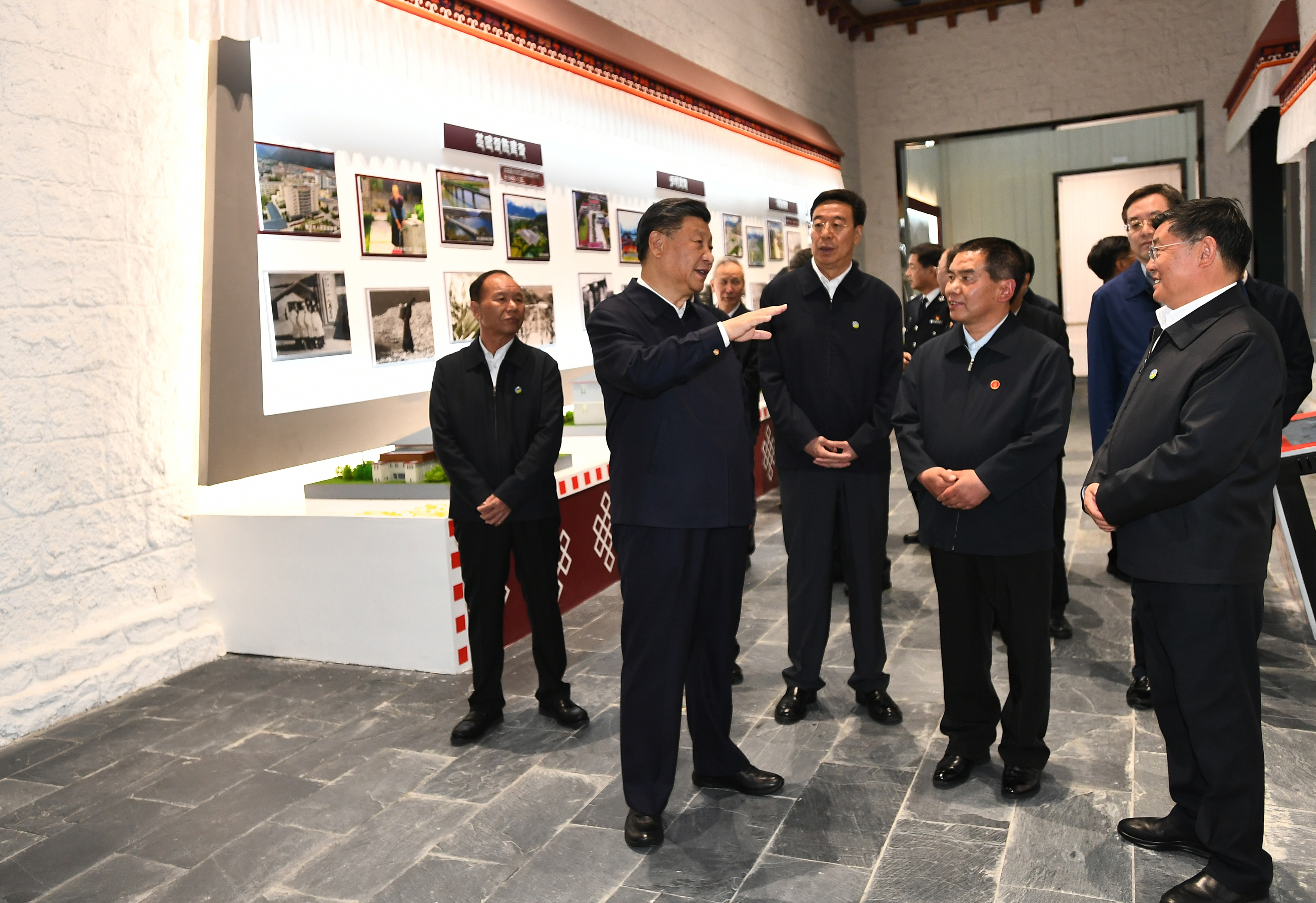 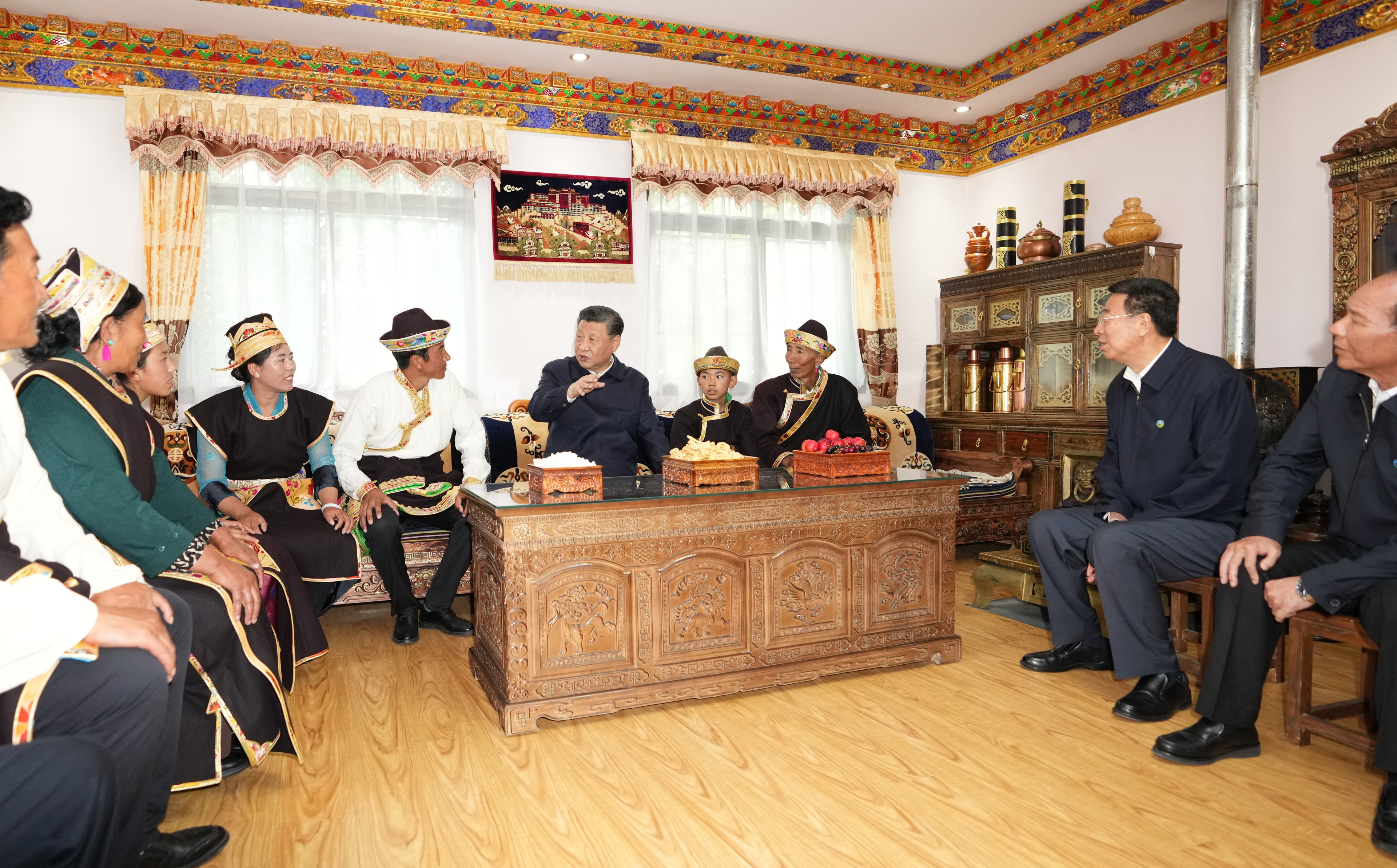 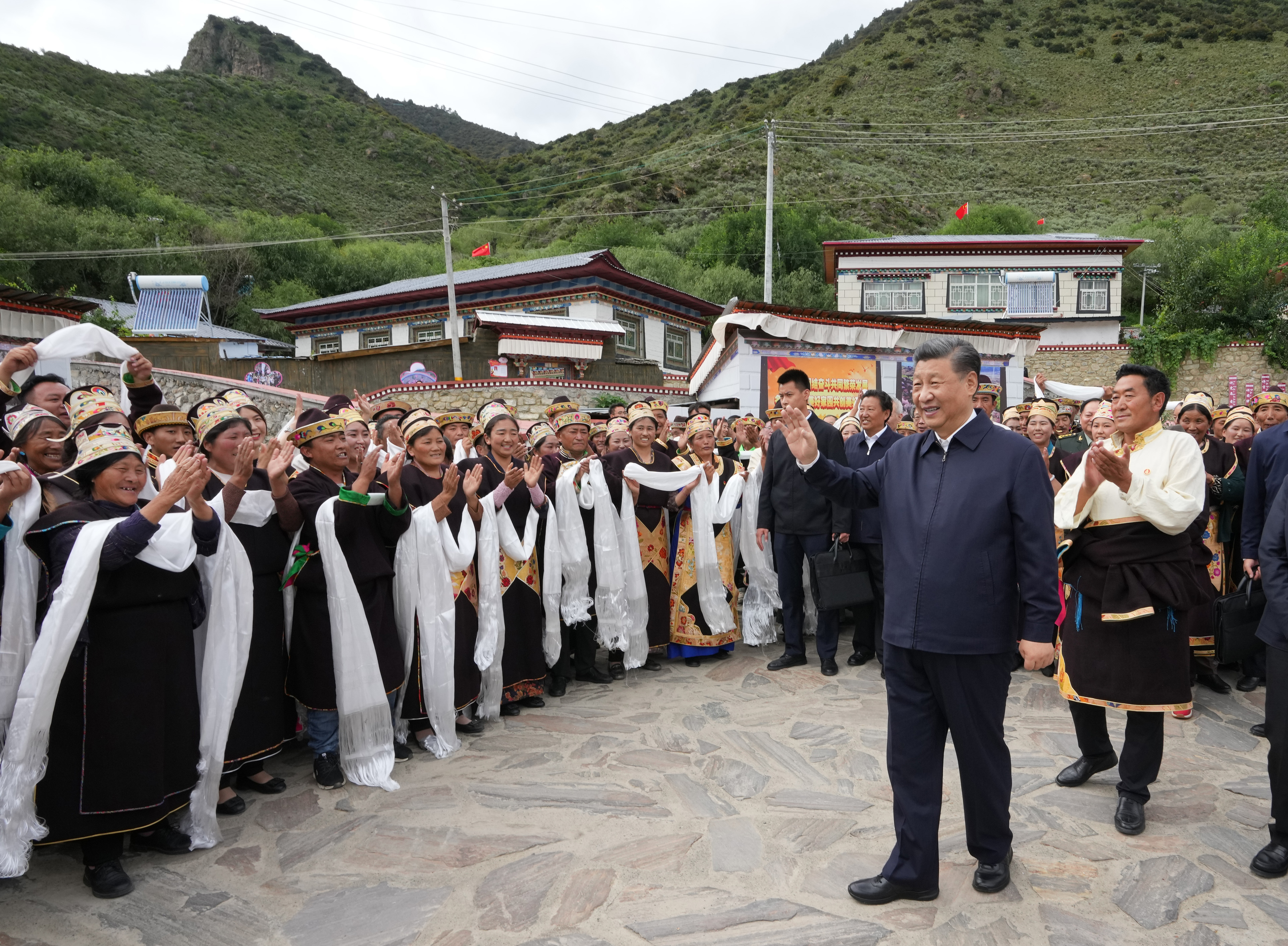 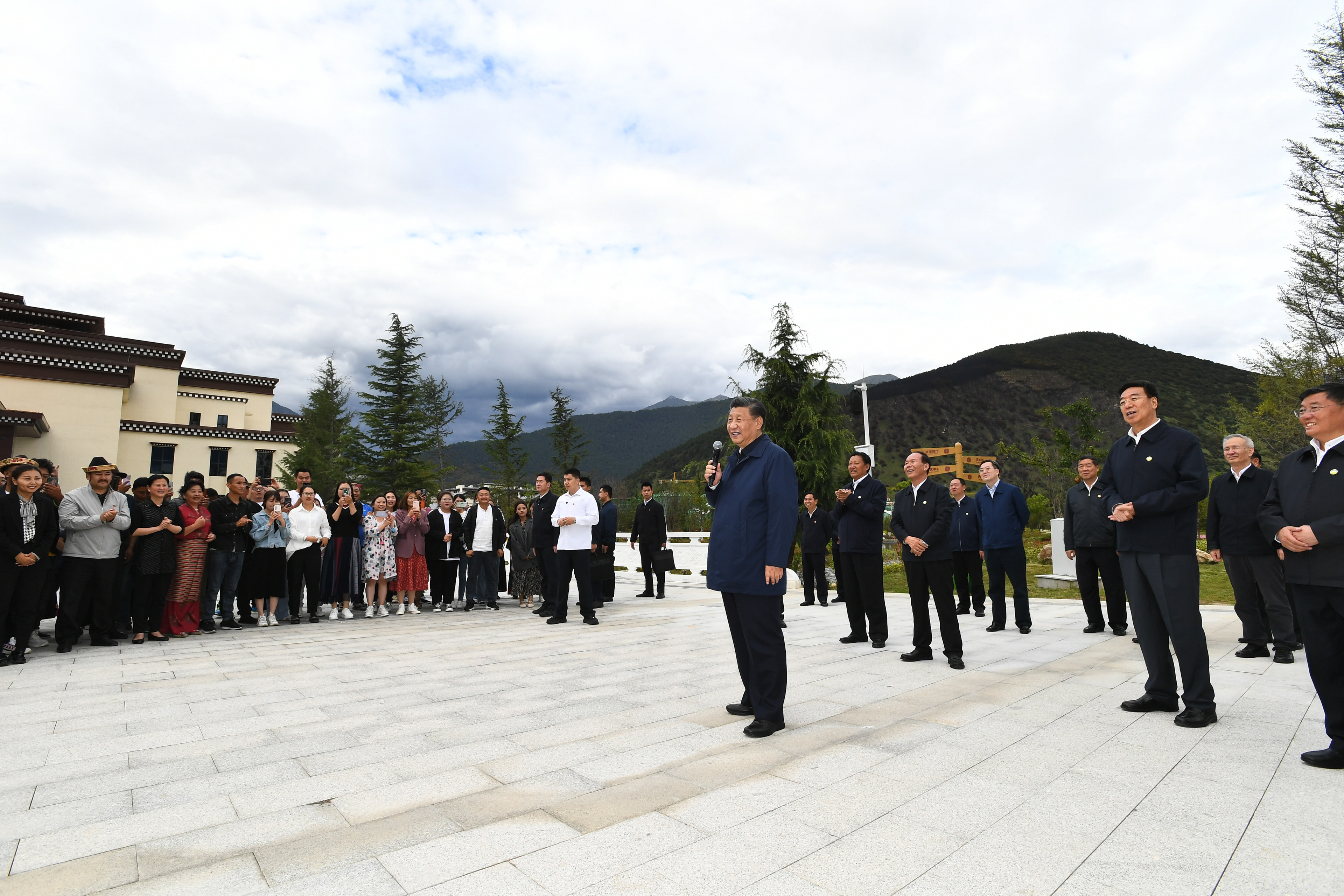 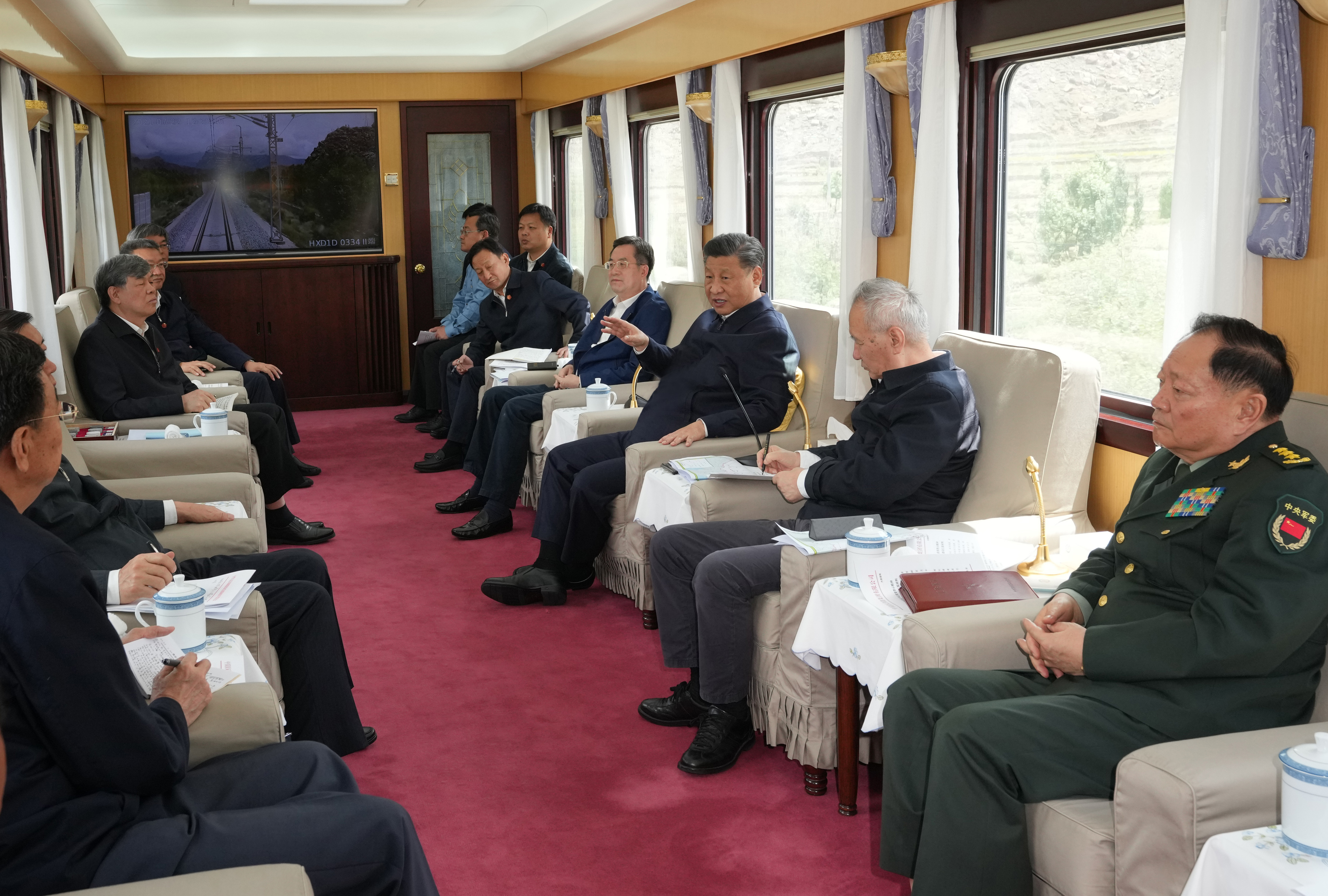 Xi arrived at the Nyingchi Mainling Airport on Wednesday and was warmly welcomed by local people and officials of various ethnic groups.

He then visited the Nyang River Bridge, to inspect the ecological preservation in the basin of the Yarlung Zangbo River and its tributary Nyang River.

On Thursday, Xi went to Nyingchi railway station, learning about the overall designing of the Sichuan-Tibet Railway and the operation of Lhasa-Nyingchi railway section, and then took a train to the regional capital Lhasa. He inspected the construction along the railway during the ride.