Xi vows to expand opening-up in a meet with Merkel 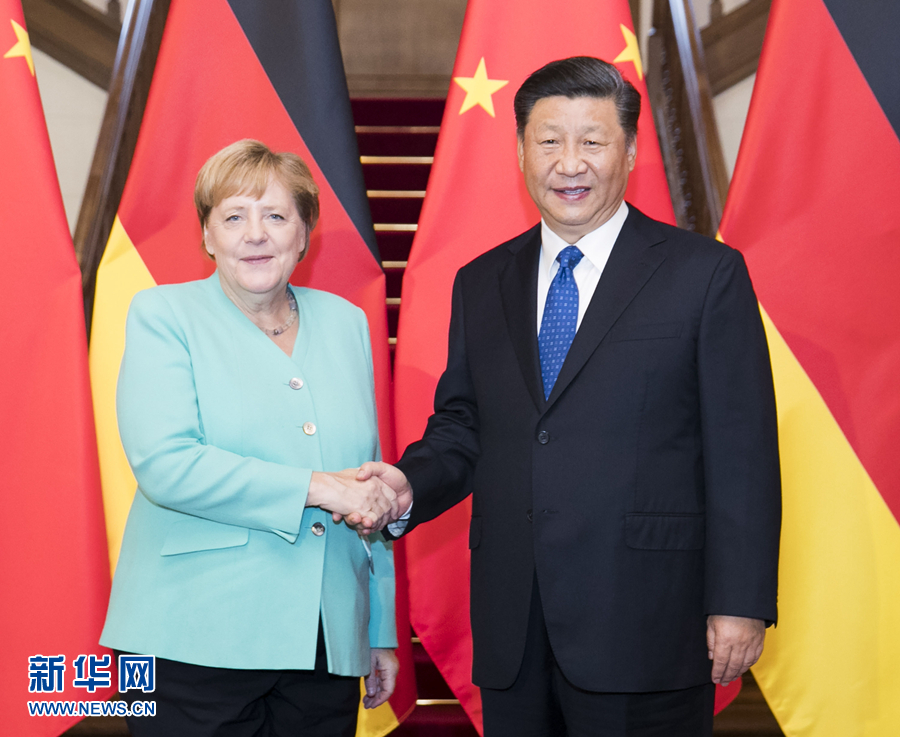 President Xi Jinping said that China will match its words with deeds to expand opening up.

The Chinese market is large enough and will grow larger as China develops.

China's greater opening up is gradually extending from the manufacturing sector to financial and service sectors, which will bring more new opportunities to Germany and the rest of the world, Xi said.

Merkel is paying an official visit to China from Friday to Saturday at the invitation of Chinese Premier Li Keqiang.