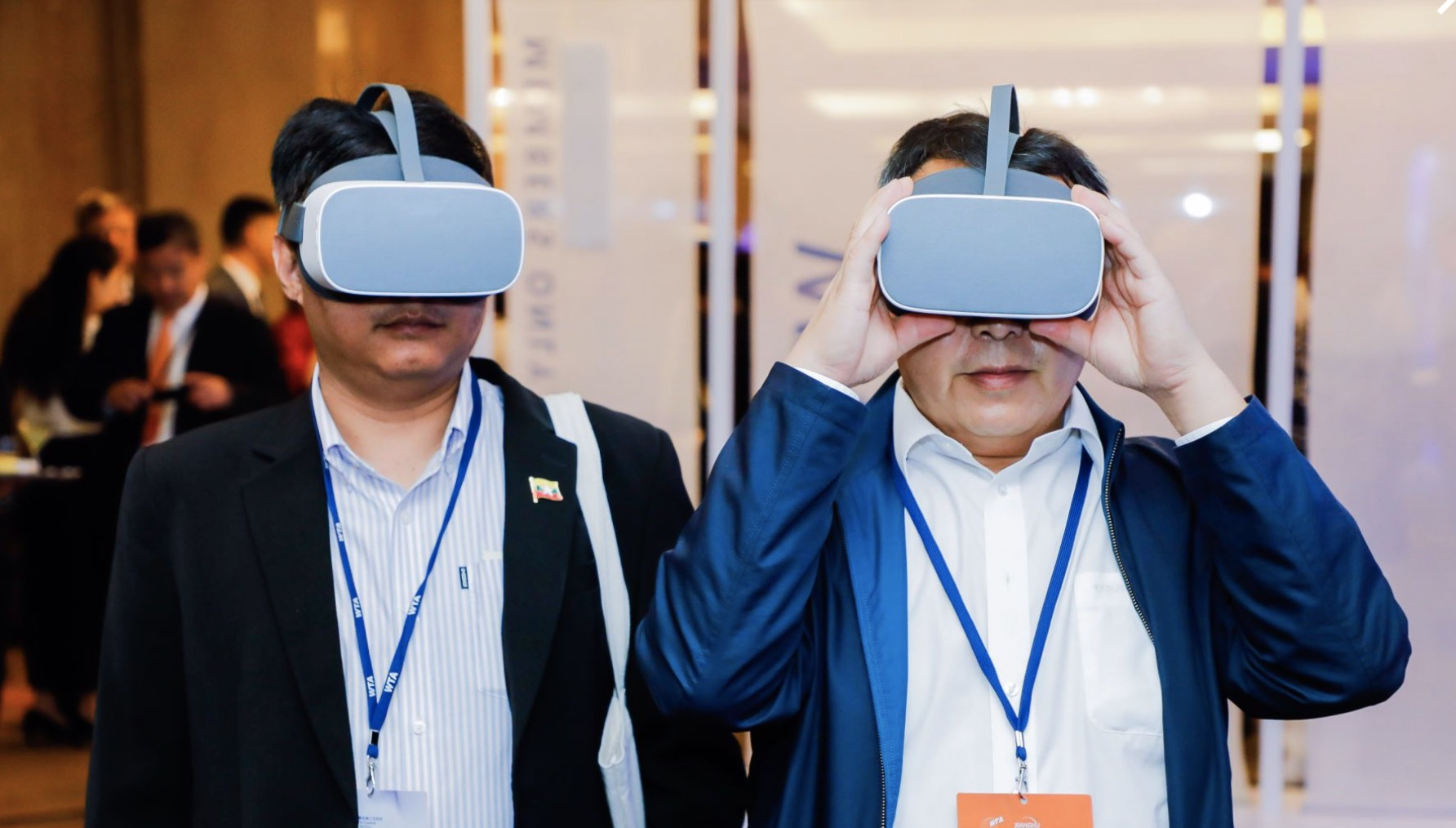 The development of digitalization and innovation in technology are transforming the way the tourism sector operates, participants said at the parallel forums of 2019 WTA·Xianghu Dialogue.

Innovative technologies such as computers, digital media and communication technology are disrupting almost every industry, and how to manage these transformations by making good use of innovation will be a key question for many corporations to take into consideration, said Ke.

Outside the main conference hall lies a VR zone where people can take a break and immerse themselves in the beautiful views of China via the VR device.

"The scale of China's culture and tourism industry is massive. With the technological development, people are more willing to accept interactive and immersive applications of media technology," said Jiang Lieyi, CEO of Future Plus Education Technologies Co., Ltd.

"When you visit a tourist destination in autumn, you can’t see what it’s like in spring. However, with the VR product, you can view the four seasons of a tourist destination and learn about its culture at the same time. The application of VR technology in tourism is offering extra information and fun for youngsters in particular," Jiang told CGTN. 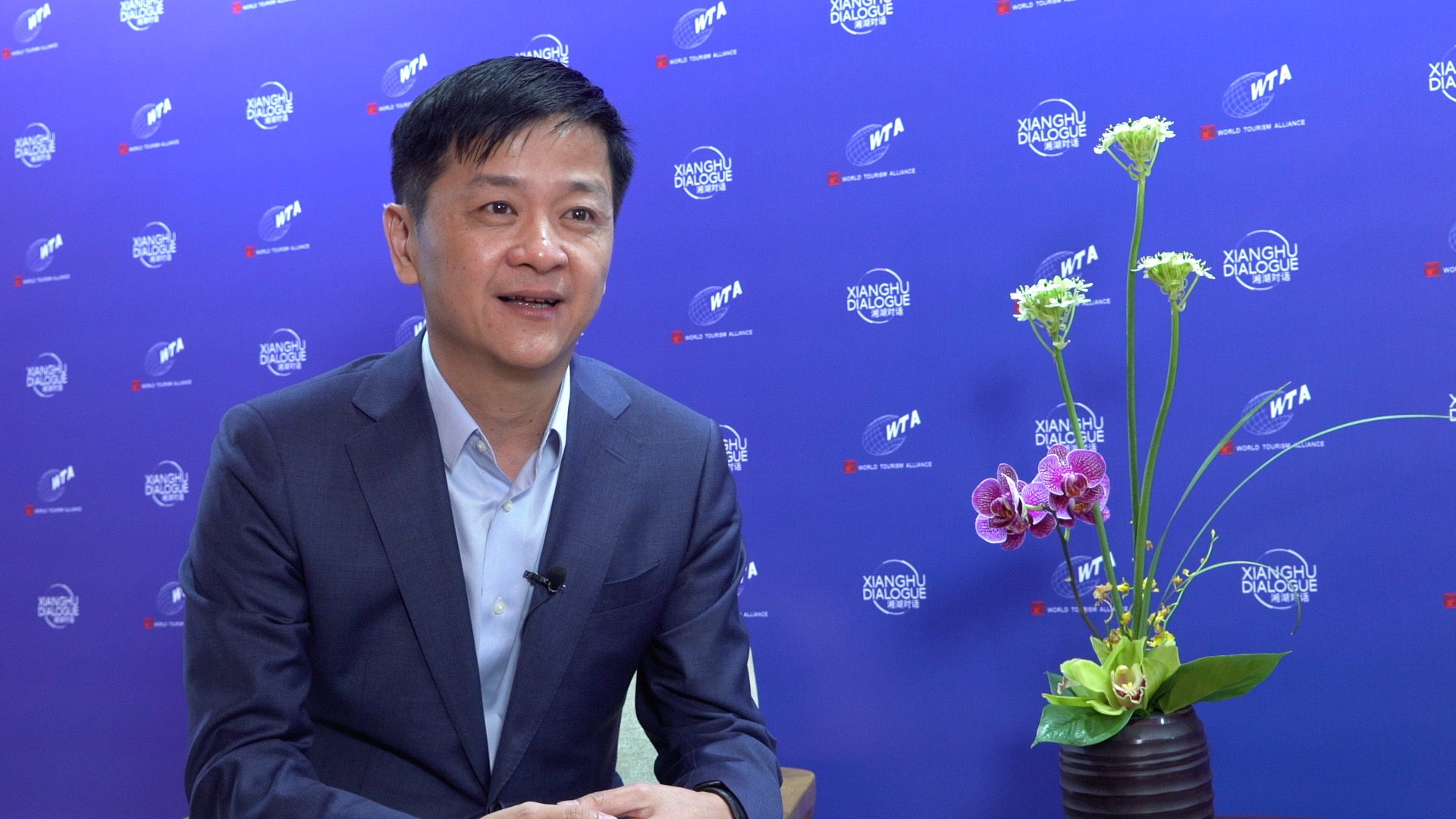 Ke told CGTN that the goal of innovation in technology is to bring benefits to people. He's glad to see that the VR technology can be applied to tourism industry and bring immersive travel experiences to people.

A total of five panels were held during the parallel forums at the Xianghu Dialogue. The WTA·Xianghu Dialogue is initiated by the World Tourism Alliance (WTA) in partnership with the World Bank Group (WBG) and the International Poverty Reduction Center in China (IPRCC).