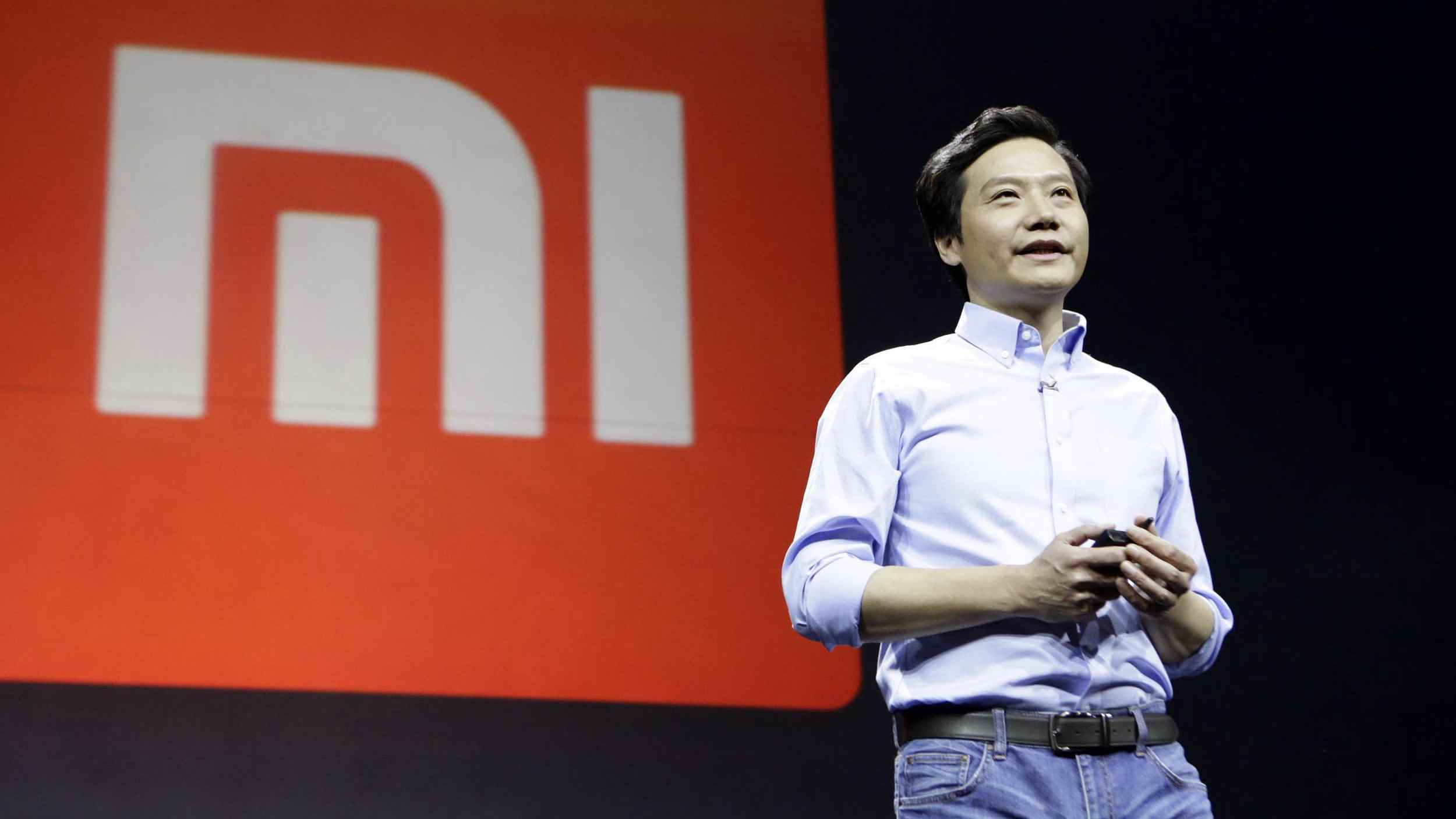 The Beijing-based company filed a prospectus for an IPO in Hong Kong last month with as much as 10 billion US dollars expected to be raised.

The IPO is set to be the largest listing globally in four years and one of the first in the city under new rules designed to attract tech listings, according to Reuters.

If Xiaomi becomes the first one to dual-list through CDR, its CDR portion would be likely to account for up 30 percent of its total fundraising size, Reuters reported.

The market’s high expectation is backed by Xiaomi’s strong sales.

In the first quarter of 2018, Xiaomi is again the world's fourth largest smartphone brand in terms of shipments, with a year-on-year growth rate of 87.8 percent, according to the latest report from the International Data Corporation (IDC).

It has been working on expanding its market across the world.

After China and India, Xiaomi is trying to get a foothold in Europe, starting with opening a store in Madrid last November.

Xiaomi also plans to enter Britain, Germany and the Netherlands although faced with fierce competition from Apple, Samsung, Chinese brands Huawei and ZTE.