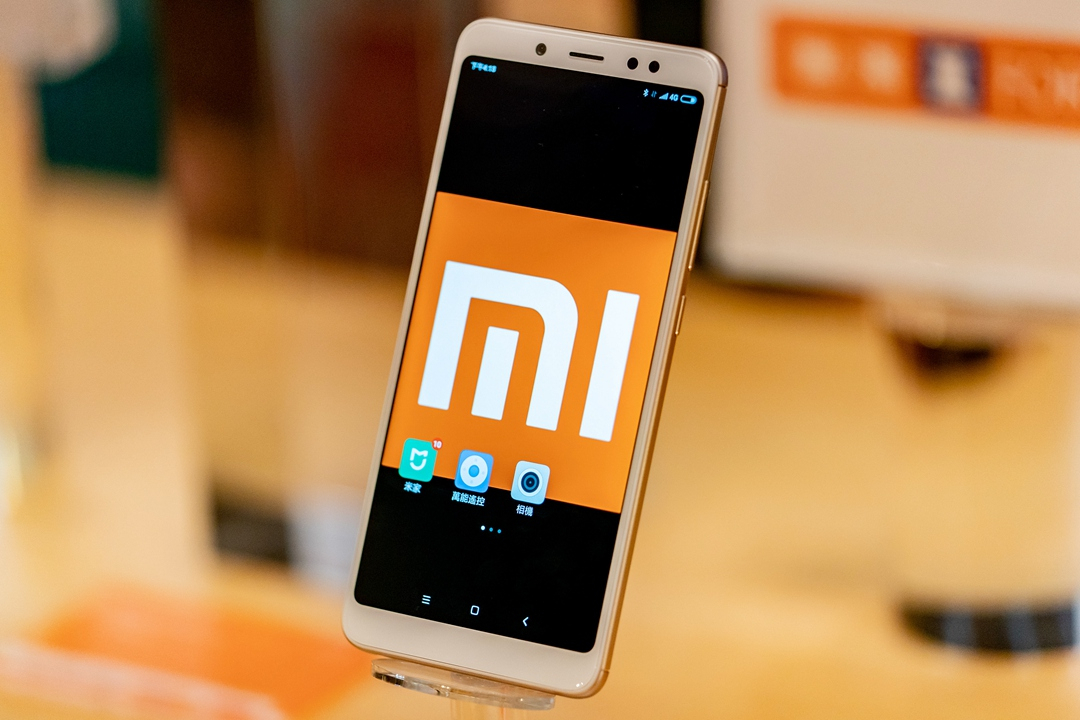 Xiaomi has lined up about 10 percent of the total shares offered, worth 548 million US dollars, from seven cornerstone investors, including domestic telecom service provider China Mobile and US chipmaker Qualcomm for its Hong Kong IPO, which will commit to holding their shares for 180 days.

The Beijing-based company is the first to file for a Hong Kong IPO with a weighted voting rights structure, under which the company’s share capital will comprise class A and class B shares. The dual-class share structure will benefit shareholders in the long run, said Xiaomi’s Senior Vice President and CFO Chew Shouzi during a press conference in Hong Kong on Saturday.

The company surprised the market as it made last-minute decision to pull its application for China Depository Receipts (CDRs) issuance on June 18. It has reached a consensus with the Chinese securities regulator that it should go for a listing in Hong Kong first to ensure the quality of its CDRs issuance in Chinese mainland later, said Chew.

Founded in 2010 by its Chief Executive Offer Lei Jun, Xiaomi has grown from a start-up in Zhongguancun, China's "Silicon Valley", to the world's fourth-biggest smartphone vendor at the end of last year according to International Data Corp (IDC). Lei expected to expand its market presence though he agreed that the market in the next 10 years will grow slowly.

Lei said Saturday that Xiaomi was a "new species" of the company, with a unique "triathlon" business model combining hardware, Internet and E-commerce services, even though 70 percent of its revenues come from selling smartphones. He described the company's business as part Samsung, part Google and part Amazon.